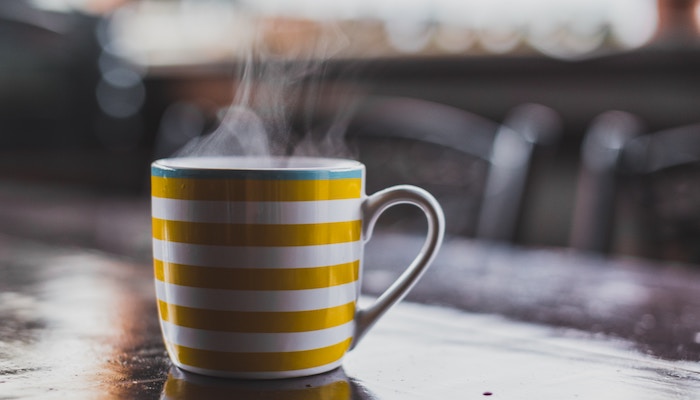 To the long list of Word of Wisdom blessings, members of the Church can now add “health to the esophagus.”

The observational study examined 456,155 individuals ages 30 to 79 across 10 areas in China. Researchers followed the study participants over a span of 9 years to track their risk for esophageal cancer. They found 1731 cases.

“Among people who regularly smoked cigarettes and drank at least one drink per day, drinking hot tea was linked to a five-times higher risk of developing esophageal cancer, compared to those who didn’t do any of those three habits,” TIME said.

Researchers think consuming hot tea may damage esophagus tissue, making it more susceptible to the dangers of tobacco and alcohol. The “formation of inflammatory compounds” resulting from an irritated esophagus could explain the higher risk, TIME reports.

But tea isn’t the hot drink in the hot seat. In 2016, Lancet Oncology pointed out that coffee, too, could increase one’s risk for some cancers. 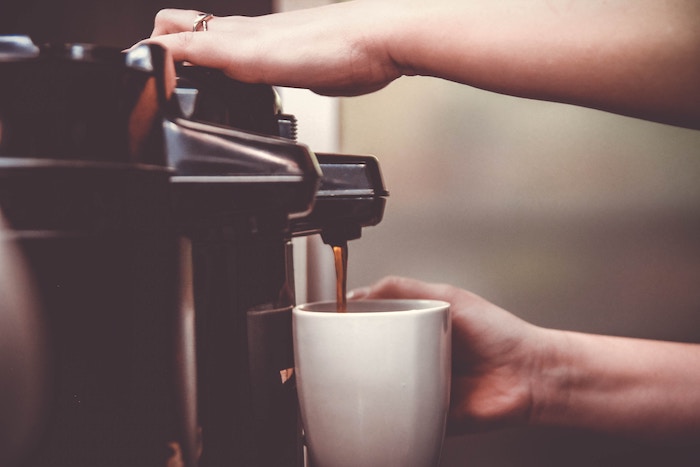 In each of these studies, it was not the chemical makeup of either coffee or tea that made them harmful, but their extremely hot consumption temperatures.

Truly, hot drinks “are not for the body or the belly.”

This study also reveals another truth: the Word of Wisdom is vastly more effective when we follow it with exactness. The health benefits come as we abstain not from one particular substance, but from all of them at once.

Luckily, we as Latter-day Saints don’t need to rely on the whims of science to prescribe our dietary choices. Neither should we rely on scientific findings to ground our faith. There have been and will always be times when modern science and faith-based principles are at odds.

Instead, we can conduct our own experiments by following the Word of Wisdom to witness the abundance of blessings that come with it.

I’ll drink to that.