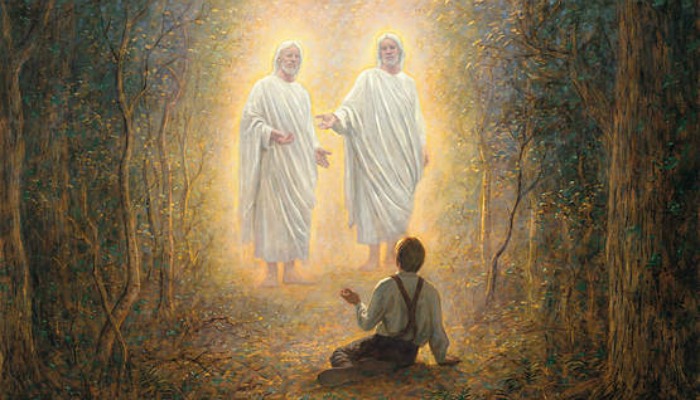 Newsmax.com put together a list of religious movements that they believe have helped change America.

Ranking second on the list is the restoration, when religious leaders sought to restore Christian doctrine to what is was when Christ was on the earth leading the original Twelve Apostles. The article cites that The Church of Jesus Christ of Latter-day Saints is the largest denomination that formed during this era, briefly mentioning the persecution the Saints and their trek out west.

Other movements that made the list include  Evangelicalism,  Pentecostalism, Christian Fundamentalism  and the Charismatic Movement. Learn more about these movements at NewsMax.com.

Did the Church Try to Hide Joseph’s Use of a Seer Stone to Translate the Book of Mormon? 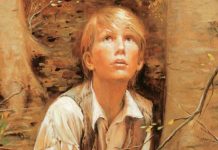