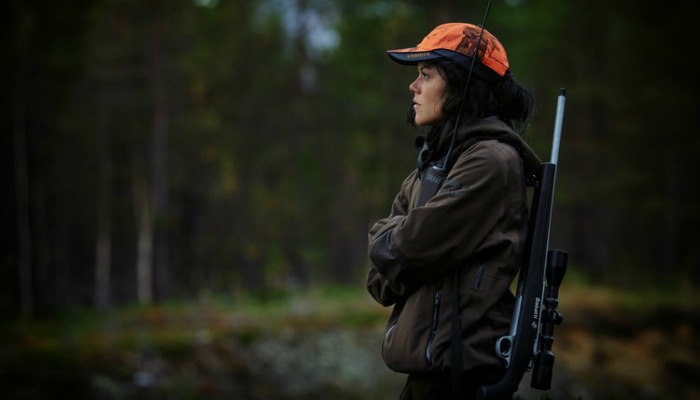 Late October and November mark the opening of hunting season throughout the United States. Hunters nationwide head out to get all kinds of animals including, deer, moose, bison, elk, raccoons, ducks, and geese.

Have you ever thought about the Church’s stance on modern-day hunting? I want to make it clear that I’m not talking about illegal hunting (also known as poaching), but legal hunting, where the hunter has a permit and the proper gear.

God has given us dominion over the earth 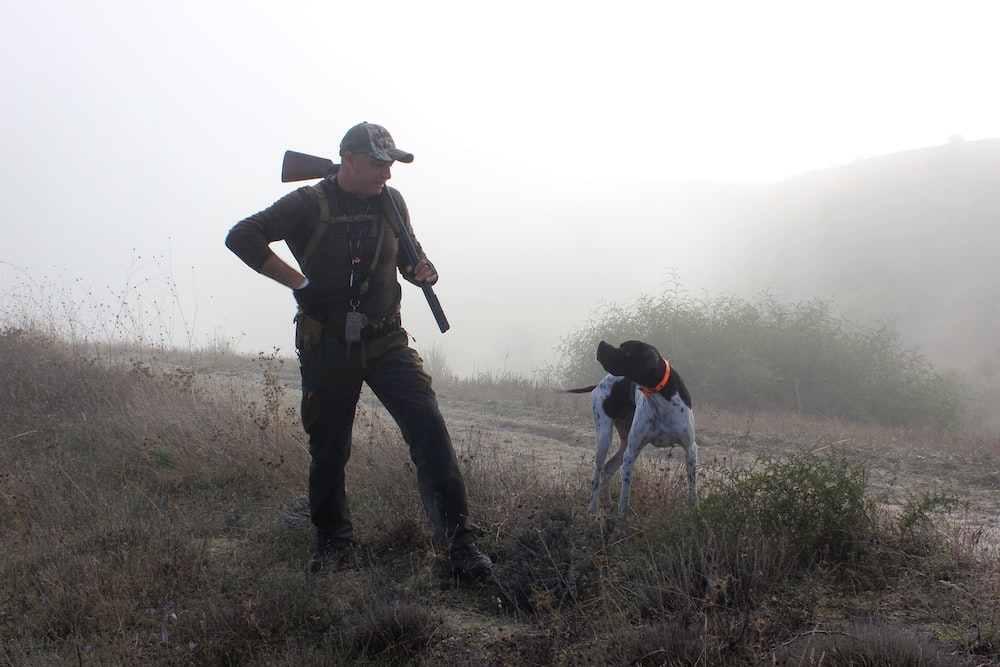 “And God said, Let the waters bring forth abundantly the moving creature that hath life, and fowl that may fly above the earth in the open firmament of heaven.

“And God said, Behold, I have given you every herb bearing seed, which is upon the face of all the earth, and every tree, in the which is the fruit of a tree yielding seed; to you it shall be for meat.

“And God saw every thing that he had made, and, behold, it was very good. And the evening and the morning were the sixth day.”

God has given us the earth, including “every beast of the earth” and “every fowl of the air.” Despite the “dominion” Heavenly Father has given Man over the earth, does that dominion authorize us to kill animals? Let’s see what prophets have said. 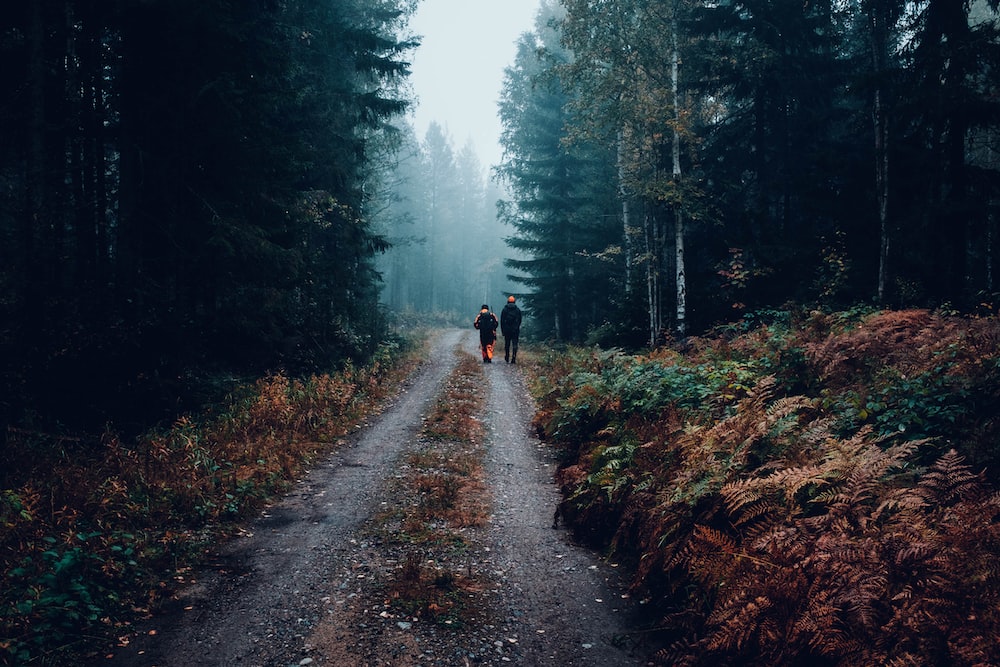 The Church does not and has never had, an official policy on hunting. However, a few things have been said in regards to killing animals.

In October 1978, President Kimball gave a talk entitled, “Fundamental Principles to Ponder and Live By,” in which he states, in regards to killing innocent birds that “It is not only wicked to destroy them, it is a shame, in my opinion. I think that this principle should extend not only to the bird life but to the life of all animals.”

“When I visited, a few years ago, the Yellowstone National Park, and saw in the streams and the beautiful lakes, birds swimming quite fearless of man, allowing passers-by to approach them as closely almost as tame birds, and apprehending no fear of them, and when I saw droves of beautiful deer [feeding] along the side of the road, as fearless of the presence of men as any domestic animal, it filled my heart with a degree of peace and joy that seemed to be almost a foretaste of that period hoped for when there shall be none to hurt and none to molest in all the land, especially among all the inhabitants of Zion.

These same birds, if they were to visit other regions, inhabited by man, would, on account of their tameness, doubtless become more easily a prey to the gunner. The same may be said of those beautiful creatures—the deer and the antelope. If they should wander out of the park, beyond the protection that is established there for these animals, they would become, of course, an easy prey to those who were seeking their lives. I never could see why a man should be imbued with a blood-thirsty desire to kill and destroy animal life.

I have known men—and they still exist among us—who enjoy what is, to them, the ‘sport’ of hunting birds and slaying them by the hundreds, and who will come in after a day’s sport, boasting of how many harmless birds they have had the skill to slaughter, and day after day, during the season when it is lawful for men to hunt and kill (the birds having had a season of protection and not apprehending danger) go out by scores or hundreds, and you may hear their guns early in the morning on the day of the opening, as if great armies had met in battle; and the terrible work of slaughtering the innocent birds goes on.

“I do not believe any man should kill animals or birds unless he needs them for food, and then he should not kill innocent little birds that are not intended for food for man. I think it is wicked for men to thirst in their souls to kill almost everything which possesses animal life. It is wrong, and I have been surprised at prominent men whom I have seen whose very souls seemed to be athirst for the shedding of animal blood.”

While these statements were made over 40 years ago, they still seem to hold significance in today’s culture. There are many who still kill for sport and pleasure, but there are many who eat the game they kill. Do the intentions of the hunter change whether or not the act is wrong?

Related: Everything We Need to Know About Animals and Heaven

Old Testament law required animals to be slaughtered humanely. This is why the Israelites were shepherds. In order to eat, they had to raise their animals themselves. Culturally, they looked down on hunting and hunters like Nimrod, the ruler of Nineveh and a great hunter. Jews still mostly don’t hunt and are careful to eat what they kill even when fishing.

Overpopulations of animals can starve or become a dangerous nuisance. Locations decide how many animals, fish, or birds need to be culled and most sports hunting is for culling. A good example of a needed cull is happening now in Europe. Farmers are protesting in Rome because wild boars are thrashing their farms and causing car accidents. This a problem right now in many European cities—there are actually wild boars in the city streets. Two million boars are estimated to roam Italy, double the number in 2015!

The boars are destroying crops, killing livestock and besieging stables. Boars have caused an average of 10,000 road accidents a year, with 13 motorists killed in collisions with the animals between January and September. Older boars are not great to eat. They need to be culled for sport.

Culling populations of deer and other creatures who are so numerous they could starve (but that aren’t a nuisance) is humane. 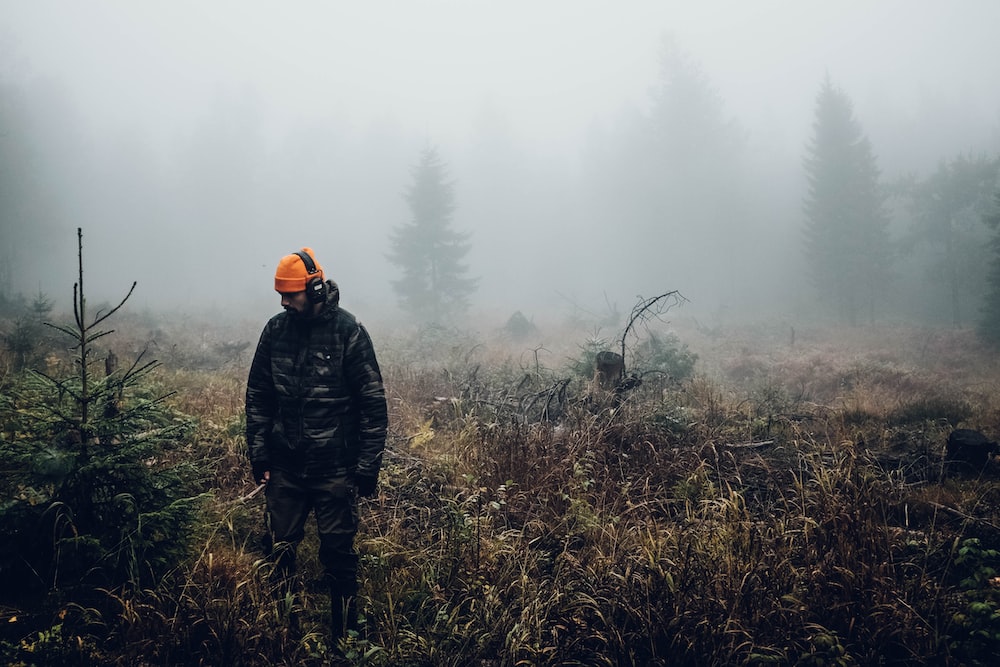 As you can see, I still have many questions, that don’t seem to have a definitive answer. I did find some clarity in this statement made by President Kimball:

“The decision to hunt and fish, under appropriate regulations, is left to the discretion of the individual. However, many clear guidelines have been supplied to assist those who may be involved in such activities. These guidelines are designed to stop the unnecessary and wasteful slaughter of animals and birds, not to define public policy on predator control and game management.”

Prophets have spoken out against the unnecessary killing of animals for sport, but in regards to legal hunting for food, it seems it up to us.

What do you think about hunting? Let us know in the comments below.