Faith Belief Everything We Need to Know About Animals and Heaven 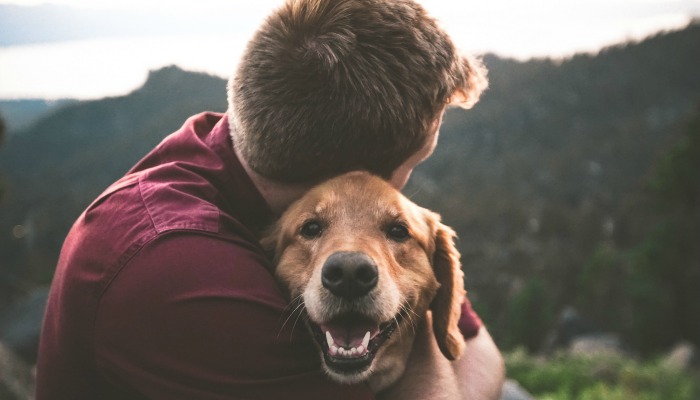 George Eliot once said, “Animals make such agreeable friends — they ask no questions; they pass no criticisms.” I LOVE that quote, although the look my dachshund gives me when I don’t give him a bite of my dinner makes me question the accuracy of the quote’s second half.

Truly, dogs are man’s best friend. (Or maybe you’re into cats, which are man’s… Most apathetic friend? But we love them anyway.) I can’t imagine life without my sweet puppers, and the idea that I’d never see them again after this life makes me want to cry my eyes out.

Thankfully, though, my eyes will remain intact because according to various LDS sources, we WILL see our precious pets again — hopefully, judging by the state of my couch/carpet/entire house, without all the shedding.

Animals and the Resurrection

All animals have spirits and thus, will be resurrected. In October 1928’s general conference, Joseph Fielding Smith said:

“So we see that the Lord intends to save, not only the earth and the heavens, not only man who dwells upon the earth, but all things which he has created. The animals, the fishes of the sea, the fowls of the air, as well as man, are to be recreated, or renewed, through the resurrection, for they too are living souls.”

“Says one, ‘I cannot believe in the salvation of beasts.’ Any man who would tell you this could not be, would tell you that the revelations are not true. John heard the words of the beast giving glory to God, and understood them” (Documentary History of the Church, vol. 5).

But Will They Live with Us?

So clearly, animals “will enjoy some kind of salvation and immortality.” But that answer, while comforting, is relatively vague. We know they’re going to enjoy salvation, but what exactly does that mean? Are they going to be up in Heaven playing poker? (I mean, I can only assume we’re not going to have poker in heaven, but c’mon — that painting of dogs at the card table is hilarious.)

On the subject of being with our animals and pets in the hereafter, Dr. Gerald E. Jones (former director of the institute of religion at Berkeley, California) said:

“There is no revealed word on this subject. Reason would tell us that a rancher or farmer may not want all of the cattle he has owned during his life. On the other hand, emotional ties may be honored and family pets may well be restored to their owners in the resurrection[;] Elder Orson F. Whitney wrote that Joseph Smith expected to have his favorite horse in eternity.”

Surely if Joseph expected to have his favorite horse in heaven, we can look forward to spending time with our own animals in heaven — provided we treated them well in this life. 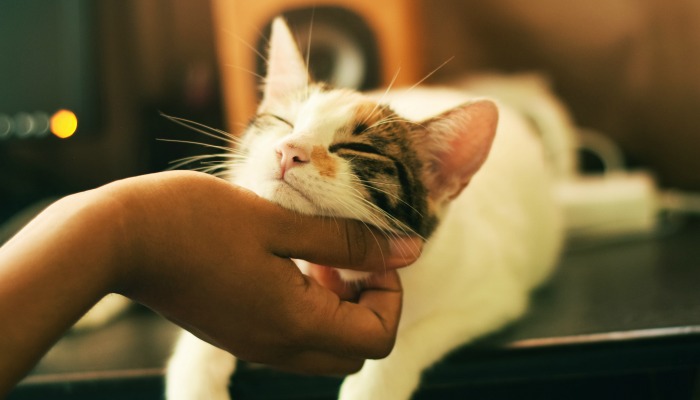 Our Heavenly Father and Savior are aware of and love all of their creations — including animals.

In the New Testament, Christ talked about sparrows that were sold. He explained that “. . . not one of them is forgotten before God” (Luke 12:6). Similarly, the Lord said in the book of Moses that “All things are numbered unto me, for they are mine and I know them.”

Everyone knows that if you truly love something, you protect it and take care of it — and God is the greatest protector of all. It makes sense, then, that he despises any poor treatment of animals. He warned us in the Doctrine and Covenants:

“And whoso forbiddeth to abstain from meats, that man should not eat the same, is not ordained of God;

“For, behold, the beasts of the field and the fowls of the air, and that which cometh of the earth, is ordained for the use of man for food and for raiment, and that he might have in abundance.

“And wo be unto man that sheddeth blood or that wasteth flesh and hath no need.”

While the Lord condones the use of animals for food and necessary raiment, He clearly disproves the needless killing and harm of animals.

Joseph F. Smith, in a 1912 editorial he wrote entitled “Kindness to Animals,” explained:

“Kindness to the whole animal creation and especially to all domestic animals is not only a virtue that should be developed, but is the absolute duty of mankind. … It is an unrighteous thing to treat any creature cruelly. … It will be a blessed day when mankind shall accept and abide by the Christ-like sentiment expressed by one of the poets in the following words: ‘Take not away the life you cannot give, For all things have an equal right to live.’”

Kindness and love toward animals is clearly a Godlike quality — and that’s exactly why I believe, as did the prophet Joseph, that we will be with our beloved animals for the eternities.