The Sydney Morning Herald today published a piece on some exciting rugby news. Ricky Stuart, head coach for the Canberra Raiders, has put his faith in a Mormon who has not played in the National Rugby League (NRL) for six years. After leaving the sport to serve as a full-time missionary for The Church of Jesus Christ of Latter-day Saints, Jordan Rapana must prove he can fill the vacant fullback spot next season.

Rapana left to serve a mission in England and Wales in 2009 after a successful season with the Gold Coast Titans (five tries in five matches). But that was back in 2008. Most recently, the 24 year old has played with Western Force and had a training contract with the ACT Brumbies. His contract with the Raiders mark a six year break from playing within the National Rugby League.

Because of salary-cap issues, the Raiders had to seek permission from the NRL to recruit Rapana from the Queensland Cup and there were concerns that it wouldn’t work out. Brett White, the vice-captain of the Raiders who is retiring after this season, is excited about the addition to the team. In an interview with the Sydney Morning Herald White said,

”[Rapana’s] been carving up in Queensland Cup. Early in the year, after watching him in the [Auckland] Nines, I thought he was really unlucky to miss out in the NRL a couple of times.

He probably thought he wasn’t going to get a chance because of the second-tier salary cap issues. It would have been disappointing for him, but he’s kept working hard and look what happens.”

We at LDS.net wish Jordan the best of luck in his return to the NRL! 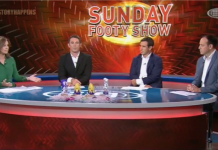 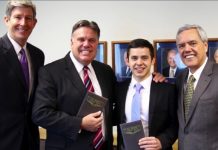 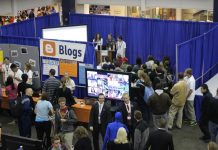