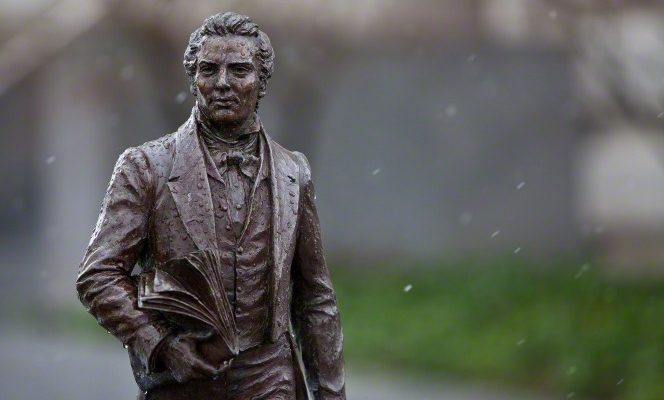 December 23rd is Joseph Smith’s birthday. Though Joseph Smith was the first prophet of The Church of Jesus Christ of Latter-day Saints, sometimes called the Mormon Church, and is considered by its members to be the prophet through whom Christ’s ancient church was restored, members of the Church do very little to celebrate his birthday.

This is likely because Smith’s birthday comes so close to Christmas, and though Latter-day Saints love and appreciate Joseph Smith’s contributions, they worship Jesus Christ, so Christmas comes as a much higher priority.

In commemoration of both Joseph Smith’s birthday and Christmas, I would like to highlight ten important things Joseph Smith’s ministry taught us about Jesus Christ. These come from Joseph Smith’s translation of The Book of Mormon, and Pearl of Great Price, as well as his revelations in the Doctrine & Covenants. 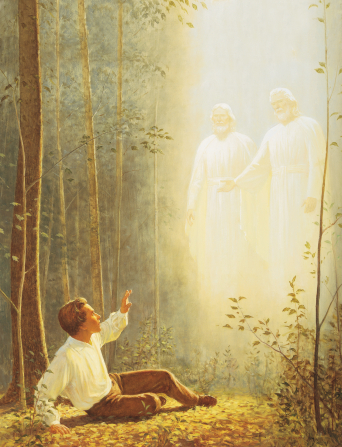 When Joseph Smith asked for direction in prayer, he was visited personally by God the Father and Jesus Christ. He learned that Jesus knew and heard him personally. This is a powerful example of how we can interact with Jesus on a daily basis.

9. Old Testament sacrifices were a symbol of Jesus Christ’s sacrifice 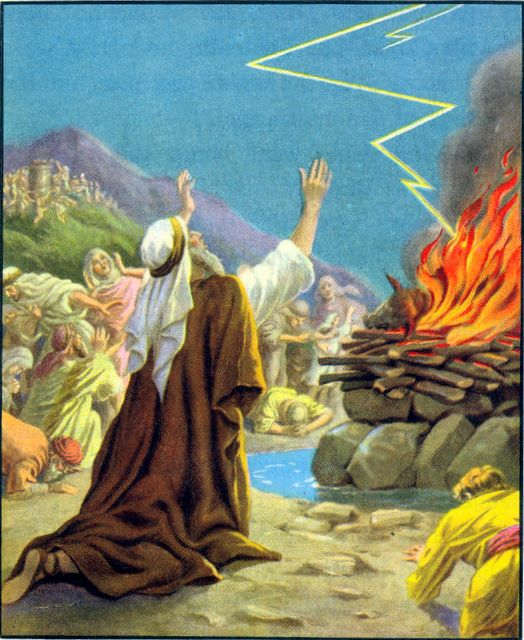 Joseph Smith taught that ancient people were aware of the future coming of Jesus Christ, and that their worship, including sacrifices by the Israelites were preparing for him.

8. The Resurrection is a free gift for all humanity 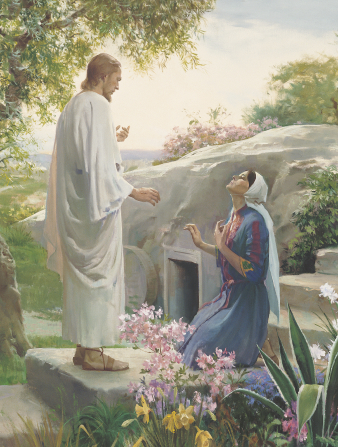 7. Jesus suffered for all our pains. 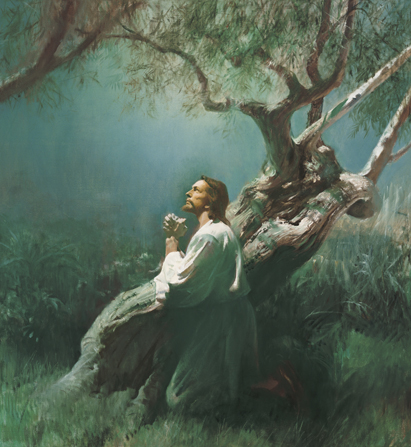 In addition for suffering for our sins, when Joseph Smith translated The Book of Mormon he learned the teachings of the prophet Alma that Jesus suffered for all of our pain and suffering so that when we struggle Jesus can comfort and take care of us. This comforting doctrine can help you in many difficult hours.

6. He created the Earth. 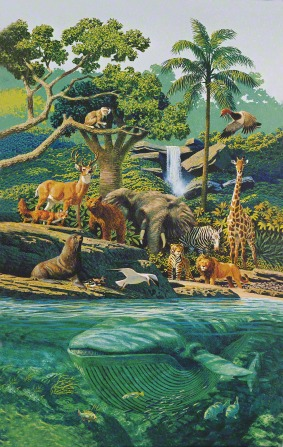 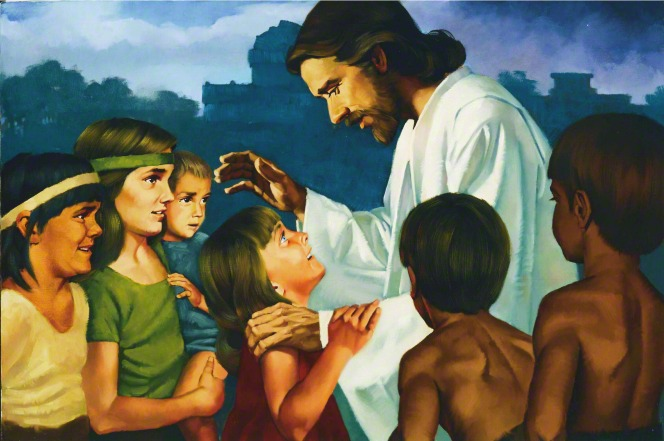 In The Book of Mormon, which Joseph Smith translated, an account is written of Jesus Christ returning to Earth after his resurrection to visit a group of ancient inhabitants on the American continent. During this visit Jesus taught many of the same doctrines He taught in the New Testament, such as the Sermon on the Mount, or the importance of being born again, and also doctrines that met the unique needs of that group of people and time, such as the importance of the sacrament of the Lord’s supper. 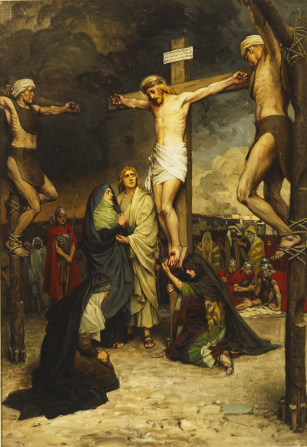 In addition to those who have the opportunity to accept Jesus Christ as adults, Joseph Smith taught that Jesus’ suffering had power to save many more people, including children who died without baptism, and people who passed without the chance to learn of Him.

3. Jesus’ influence gives everyone a conscience 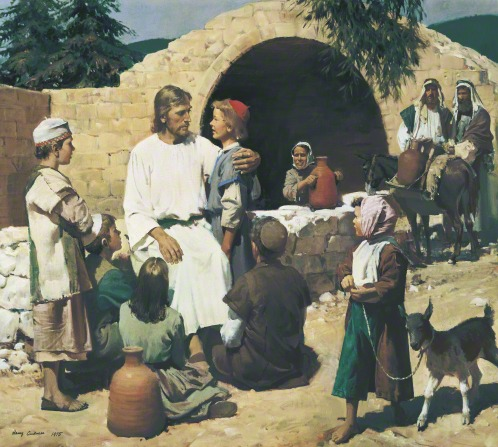 The Book of Mormon teaches that the conscience, or the inherent ability of men and women to know the difference between right and wrong comes from Jesus Christ. This is called “The light of Christ.” Understanding that Jesus helps enliven our conscience broadens our understanding of his role.

2. The grace of Christ helps us even after redemption of sins 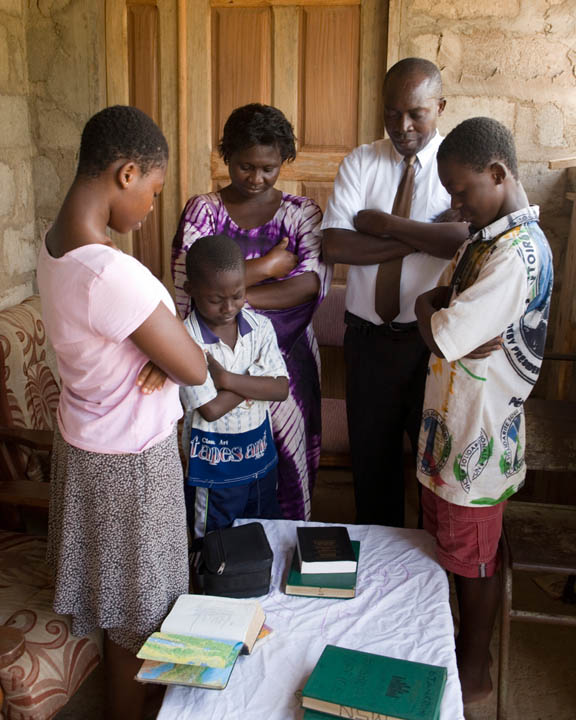 Joseph Smith taught that the grace of Jesus Christ is strong enough to help us even in addition to the redemption of our sins. It can help us to live more Christ like lives through service, study, and prayer. 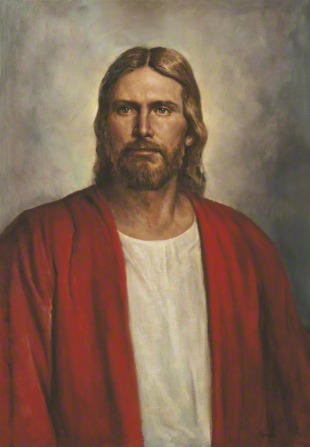 Joseph Smith’s powerful, enduring testimony of Jesus Christ, “And now, after the many testimonies which have been given of him, this is the testimony, last of all, which we give of him: That he lives! For we saw him, even on the right hand of God; and we heard the voice bearing record that he is the Only Begotten of the Father.”