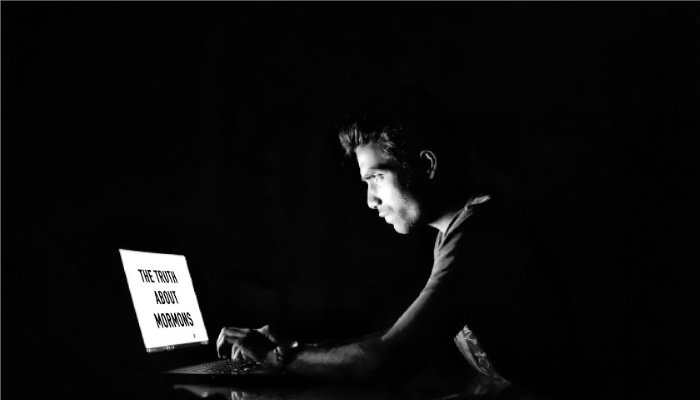 Years ago, in the interest of finding topics to write about, I created a Google alert for news stories relating to the Church.  Ever since I get a daily dose of the Church’s media coverage some of it is positive (“precious little” is probably more accurate) and the rest is an unruly mob of articles complaining about Church policy, doctrine, leadership, supposed scandals, and culture.

As I’ve perused the headlines or dived deeper into articles that I thought might give rise to discussion, I have come to appreciate why some people face challenges to their testimony as a result of extended time on the Internet.  I have sometimes found myself caught up in the maze of online information to the point that it shakes my testimony a bit.

The Internet is a unique source of information and opinions:  Vast and unvetted.  It is a remarkably democratic forum, to which scholarly thinkers, everyday Joes, and basement-dwelling crackpots all have an equal opportunity to contribute.  As such, it can affect public opinion on a number of issues, not just matters of faith.  But when it comes to the Church, it presents some real challenges.

1. It can magnify minor issues and amplify complaints. 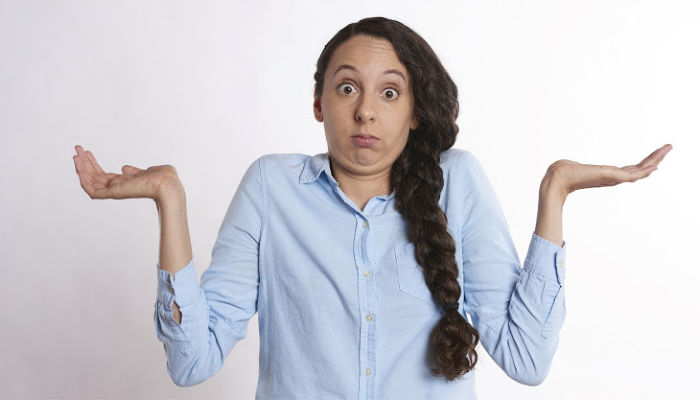 In years past, if someone was mad at their bishop, it was something that was dealt with at a local level with little fanfare or attention.  But when that beef becomes a blog, it is transformed from “Bishop Jones called me a fink” to “Mormon Bishops are name-callers.”  The complaint—even if true, and even if serious—is amplified and generalized into a general indictment of Church leaders.  We start believing that the exceptions are the norms because the exceptions are all that anyone talks about. 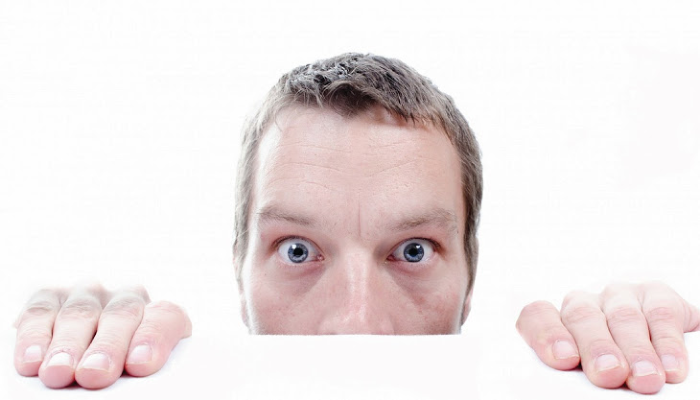 Once upon a time, if Uncle Bill had some crazy conspiracy theory, he was pretty much left to mutter it under his breath or perhaps print pamphlets for people to throw away.  Now that Uncle Bill has Facebook, he has an unlimited audience for his views, and the chances of him finding a likeminded loon are substantially increased.  Once the perception is created that a lot of people are talking about something, that thing—be it an accusation or a conspiracy theory—becomes clothed with a certain degree of legitimacy, under the false philosophy that where there is smoke, there is fire.  Next thing you know, lots of people believe that Mormons are sacrificing live chickens in the temple.  The Internet is the Great Enabler when it comes to wild hairs. 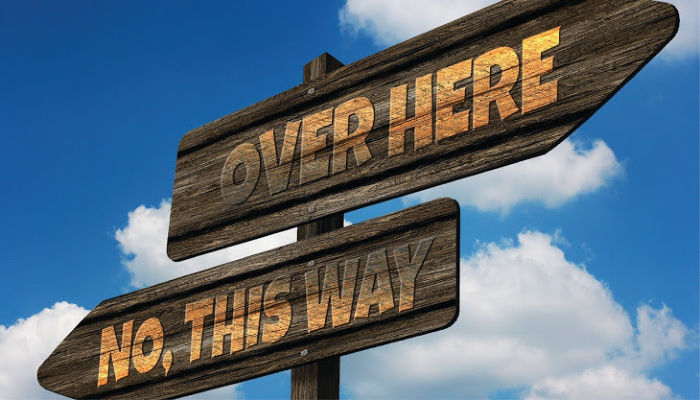 Almost without fail, if I pick up a history book that deals with the Church, I will find at least one glaring mistake.  Usually more.  These are in scholarly publications which supposedly undergo rigorous editing and fact-checking.  Imagine, then, the reliability of information on the Internet, where facts can be made out of thin air, false quotes attributed to anyone, and the readers reach mental exhaustion at the end of a 10-word meme.  Fact-checking something is far more difficult than accepting statements at face value, and the result can be people getting “testimony panic” over incorrect or incomplete information.

4. It brings our own crackpots out of the closet. 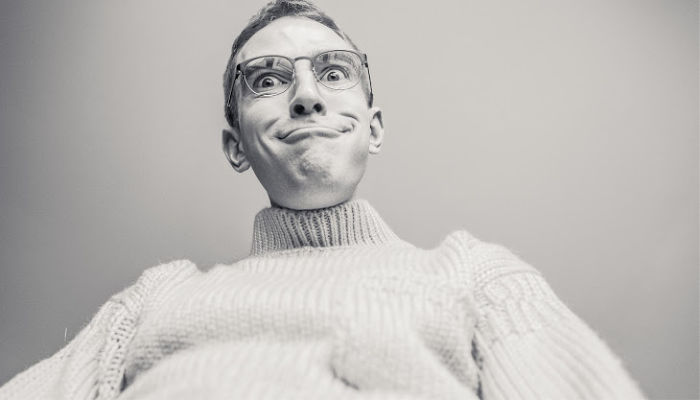 We know that we’ve got them.  There are a couple of them in every ward:  The folks who raise their hands in Sunday School and everyone else immediately scans the room to see if there are any investigators in attendance who are about to become forever scarred.  Good teachers manage to develop a blind spot for these folks, but there is no stopping them on the Internet.  They jump online to post about the Church’s opposition to birth control, the Word of Wisdom’s prohibition on soup, or their most recent revelatory experience in which they saw their dearly departed Schnauzer inheriting a throne in the celestial kingdom.  The Internet makes no distinction between fringe opinions (or outright insanity) and mainstream beliefs.  Search engines manage to dig wild opinions out of the dark holes in which they properly should be buried.

5. It reduces the civility of conversation. 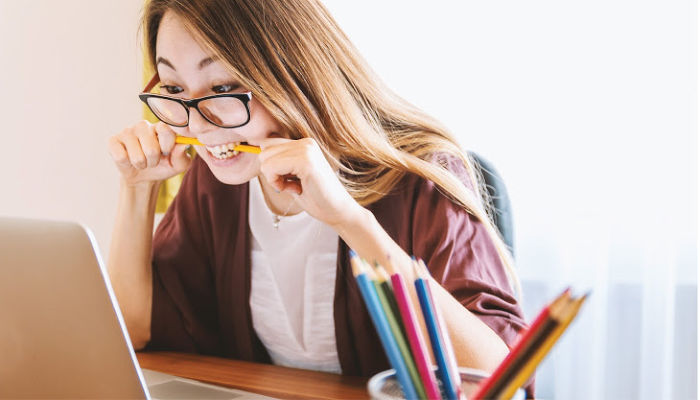 It is axiomatic (in my unvetted, unedited, and wholly personal expertise) that the more distant the conversation, the less likely that social proprieties will be observed.  Stated simply, that which we would whisper in a person’s presence we will gleefully shout on the Internet.  We get drawn into arguments with complete strangers.  We go on diatribes.  We draw lines in the sand and dare anyone to step over them.  We listen to people who agree with us and castigate anyone who doesn’t with ugly names and harsh admonishments.  We shoot first and rarely get around to asking questions.  From what I have seen on the Internet, far too many of us in the Church conduct ourselves poorly in online forums, often reinforcing existing prejudices against us.  Some of us just don’t play well with others.

The Internet, properly used, can be a great tool for acquiring information and expanding our minds.  But that requires more effort than many of us are willing to invest in the process.  Because of that, we obtain only a superficial understanding of issues that might affect our faith, and we may find ourselves in a faith crisis created by our own laziness.  We need to put more effort into learning by study and faith, rather than by viral memes or questionable sources.  Our testimonies depend on it.