Faith Defending the Faith The Thing About Tea: What’s it Really About? 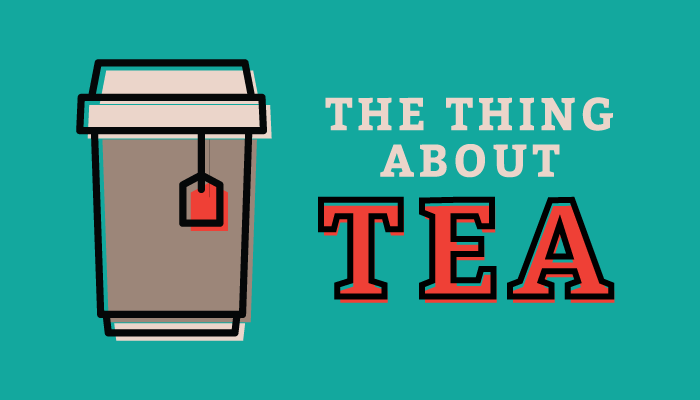 Have you ever wondered why we aren’t allowed to drink tea as Mormons? I know I have. Not that I’ve really wanted to, I’ve just wondered why. I don’t think I’m the only one. I bet there are hundreds out there just wondering.

I recently wrote an article about coffee and why we avoid drinking it. The idea of the article was to investigate its “scientific’ benefits and see if there is a reason we don’t drink it. I found that there is a lot of contradictory data. Someone posted on the article and asked about tea. It got me thinking about doing an article on tea so that’s where this came from.

**Let me tell you right now: if you are going to read any of this article, read all of it. I don’t want to be misunderstood. I believe God has inspired prophets to guide us away from harmful substances. I sustain the living prophets and their counsel to avoid drinking tea. This article isn’t about what’s right. We know drinking tea is against the word of God as it has been revealed to us presently. This article is just asking why.

I’ve tried to find scholarly sites and research, but frankly, I’m not the smartest guy on the block. If you happen to find a better study with more conclusive data, feel free to share below. Even if you disagree with this article, share below and explain why. Whoever reads this would probably want all sides of the story.

Usually, I wait until the end of the article to write this specific section, but I figure I’ll put it here. I know that the Word of Wisdom is inspired of God. I don’t know all of His reasons, but I know they are true and correct. The only way to come to this knowledge is to experiment in faith upon the words of Christ and His servants, and then “ask God, the Eternal Father, in the name of Christ, if these things are not true; and if ye shall ask with a sincere heart, with real intent, having faith in Christ, he will manifest the truth of it unto you, by the power of the Holy Ghost” (Moroni 10:4).

If you do that, I promise you, you’ll know. 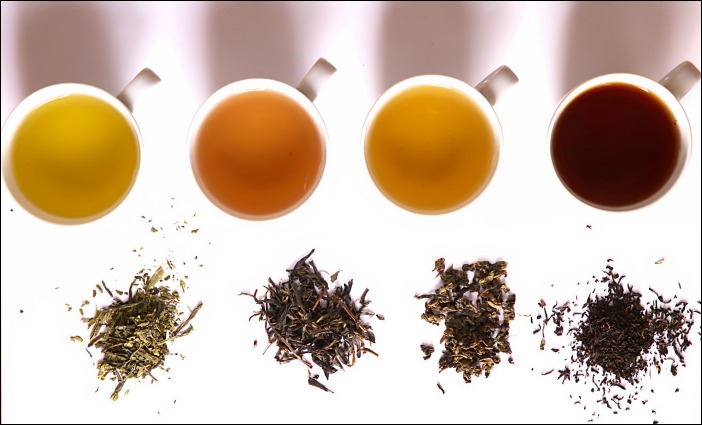 First, let’s talk about what tea is. In its truest sense, it comes in one of four forms. There is black, green, white, and oolong tea. All of it comes from the camellia sinensis plant. It is believed that tea was discovered by the Chinese in 2737 B.C. in the Shennong province. Since then, tea has gone through an evolution, first as a medicinal drink, and then as a recreational drink.

People have expanded the word to envelop a few different ideas. Fruit and herbal infusions are often called tea, but they aren’t. They all have the same idea, but tea is in reference to any drink made from the specific plant. In this, we might infer that the plant is what we are commanded to abstain from, but I wouldn’t presume to speak for the Church at large on that one. I think there might be a general level of personal interpretation attatched to this commandment. 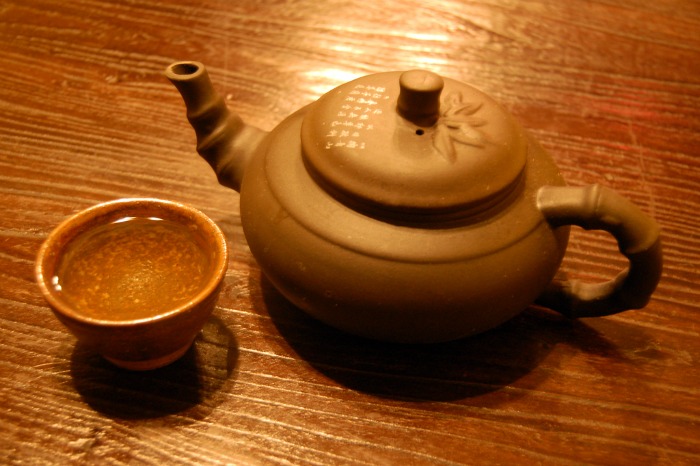 Among the many benefits, tea can improve your physical endurance and performance. This has many causes, but one might be the caffeine in tea. Tea also may protect against radiation. This could be a serious benefit for those undergoing chemo therapy for cancer.Tea can also lower your risk for Parkinson’s disease. It is a very soothing drink. It improves bone density in obese people.

Overall, tea is a very popular drink, second to water in fact. It has helped thousands of people stay hydrated, and has become a staple in most of today’s societies. It does have some scientifically proven benefits as the studies I have found seem to prove. 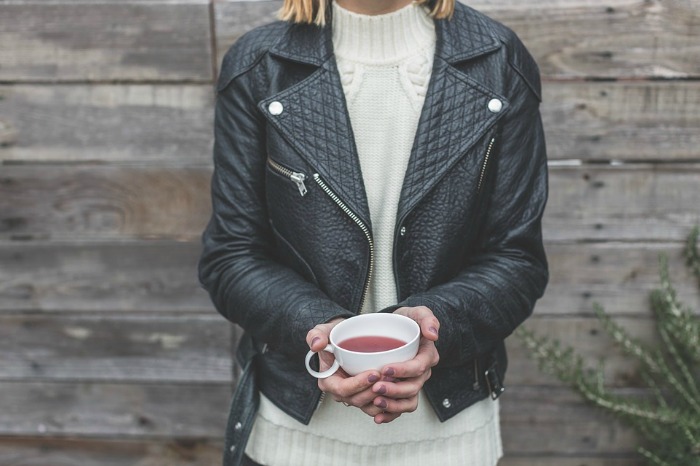 Tea can cause kidney failure when taken in excess (but what doesn’t). Although many claim that it does, tea does not prevent prostate or breast cancer, at least according to the FDA. It also doesn’t have a significant effect on weight loss, despite popular belief. Tea can become addictive though, and its diuretic nature seems to wear off when partaken of regularly.

Tea has drawbacks as well as benefits. That is why this drink is at the center of so many research studies. There is a problem though. A lot of the research seems to contradict itself. You can’t believe how many articles I read that contradicted another article. That’s why the benefits and drawbacks sections of this article are so small. I don’t really want to spend time on the science of tea. The research is out there. It’s very inconclusive and you can find any research study to back up your own argument. 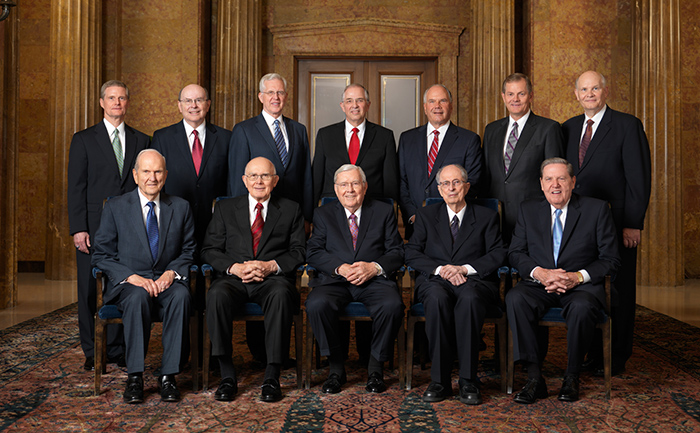 We are instructed to not drink “hot drinks” (D&C 89:9). Science has recently uncovered reasons as to why that might be. Certain studies have proven that drinking hot tea might lead to esophageal cancer. While this falls in line with the commandment, I don’t think it is an explanation as to why we shouldn’t drink tea. I mean think about hot cocoa or even some soups. No, we should take things at face value until we uncover more information.

Since we just don’t know that much, and what we do “scientifically” know seems to contradict itself, I think we need to be very critical in the way we follow this commandment. I say that to mean try and live by both the letter and the Spirit of the law. We should listen very intently and carefully to what the Spirit is telling us about our actions. If we are drinking tea, listen to the Spirit. It will most likely tell us to stop drinking tea. Sometimes we have to do so and then listen for the spirit. The Lord will guide us, though.

The harder part is the gray area. I mean there are times when the Spirit won’t tell us what to do. We’ll have to figure it out by ourselves. Sometimes He will give us very little inspiration, and trust us to make the right choice. In those instances, I think we should err on the side of sacrifice and not on the side of “I think this is OK.” God will always teach us through hindsight though. 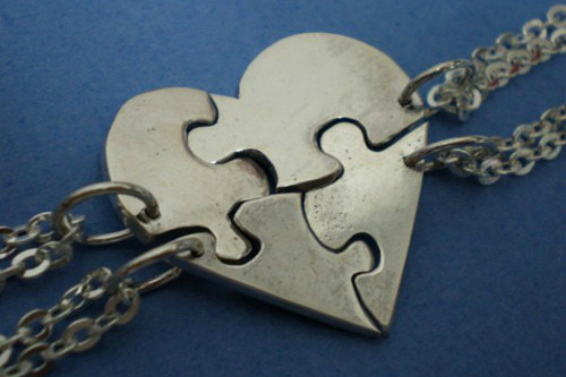 As you probably guessed, this article isn’t really about tea. The article I wrote about coffee wasn’t really about coffee. It’s about our hearts. While I do expect that sooner or later we will have a scientific answer as to why we shouldn’t drink tea, right now we have a bunch of scientific answers as to why we should/shouldn’t drink tea. That’s way more confusing. When it comes down to it though, God isn’t really paying attention to the science.

He’s paying attention to where our hearts are.

If we are willing to abstain from something just because He said so, that makes us much more like father Adam who sacrificed before understanding why (Moses 5). So sometimes we just won’t know why. “But isn’t that blind faith? What if He asks you to drink the Kool-ade?” Well, you see there are a few tricks that the Prophets have told us about. Through their teaching, I have learned how to not have blind faith. It’s all about your relationship.

You see, if you know God and Jesus Christ, then your faith isn’t blind. It’s dependent but not blind. You know who you trust in, and they are 100% worthy of our trust, so your trust is not blind. That’s how Adam did it. That’s how we should do it. So let’s stop worrying about tea and coffee, and start worrying about the Spirit and our personal relationship with God and Jesus Christ.  I guarantee, when we do that, the small stuff won’t bother us, and we’ll be able to keep any commandment the Lord gives us.