Faith How Dorcas was Raised from the Dead 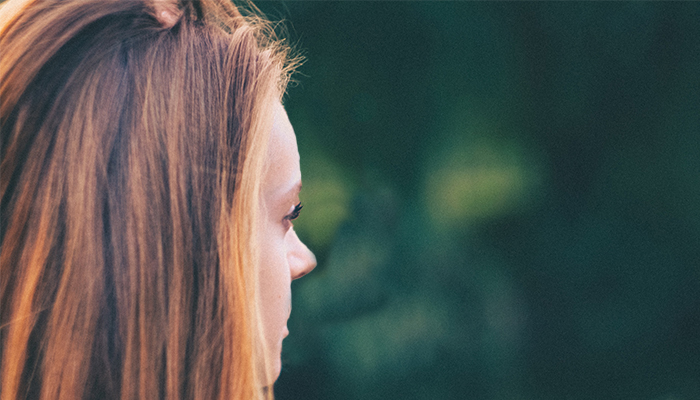 “We are not told whether Dorcas was rich or poor, but the text makes it clear that she used her means and her time most generously for the relief of the needy around her. Since the scripture calls her “full of good works” we may conclude that she was not just an occasional giver, but one whose whole life-style reflected her conversion to Christ’s teachings.” —Ann N. Madsen

The infant Church grew through the dedication of Peter and the Apostles. The Pentecost happened, and Christ appeared to Saul (Paul), who was converted and started preaching.

In the coastal city of Joppa on the southern edge of Israel territory, Dorcas (or Tabitha), a woman of good repute, died, and the community mourned for her. As her family members and friends are mourning, someone got the idea to ask Peter to come down and raise her back to life. Peter was fetched, and he performed the miracle, causing many in the region to believe.

The story of Dorcas is noteworthy because the Bible uses the Greek word for female disciple to describe her—a word that is not repeated ever again. Clearly, Dorcas was a very prominent woman in the Church to have the honor of being called a disciple. She also weaved and made clothing for the poor, a commonly held indicator of her wealth.

Through the passage, readers are given the picture of a woman (perhaps even a widow) of means who uses her time to bless the lives of those around her by participating in extensive service to others and dedicated church worship. Dorcas is an early example of a woman who sacrificed for the Church and for her fellow people around her.

In your Family Home Evening lessons, talk about Dorcas’ example of righteous service in the kingdom. How can we use our position to help those around us? How can we spread the gospel where we are? How can we be a disciple of Jesus Christ?

Talk about the story of Dorcas in your lessons on service, loving others, and discipleship.