Faith Finding Answers Outside the Box 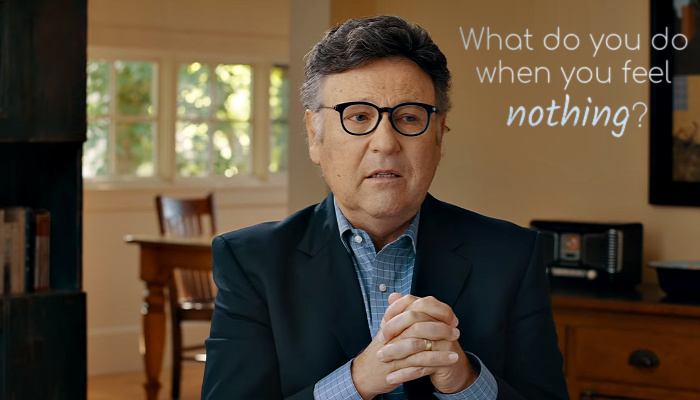 After Michael experienced a moment of intense heartbreak, he sought for God’s guidance and light to help him through. He searched for nine years, but he felt like heaven was closed to him. So how do we hold on to hope through heartbreak when we don’t feel God’s presence?

Have I Offended God?

The first thing I think when I don’t receive an answer from God is that I have done something wrong. Is there a sin I haven’t repented of? Am I not reading my scriptures enough? Did I not pray long enough/hard enough/in the right way? How can I become worthy of an answer?

This is the wrong way to think (though occasionally reevaluating our lives every once in a while is probably not a bad idea). Sometimes we just aren’t ready for the answer or we aren’t paying attention when we do receive an answer.

Is There a God? 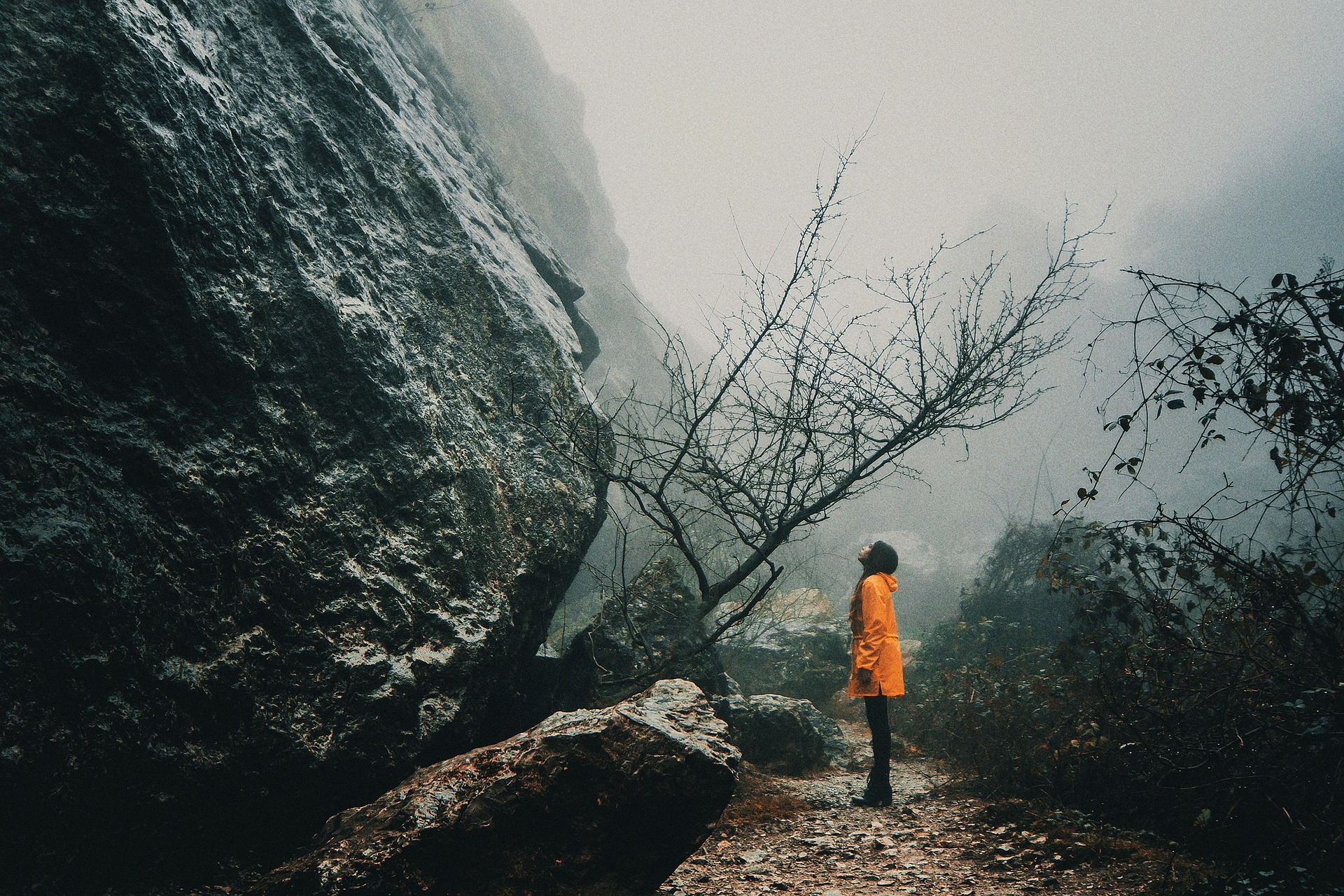 As Michael struggled to find peace, he eventually came to question if God was even real. Michael asked himself, “What if I got it wrong? Is there really a God who hears my prayers?”

If you had struggled to get an answer from God for nine years, you might ask this same question.

How could Michael keep the covenants and promises he had made if he felt nothing from heaven? What can we do when we feel nothing?

I know that when I am looking for answers and they don’t come, I start to despair. I shut down and truly feel nothing, and I start to wonder if God loves me at all. Searching for answers seems useless, so I stop. But it is at these times that it is more important than ever to have hope and to have faith that answers will come.

Eventually, Michael knelt down and prayed again, just as he had countless times before. But this time was different. This time he said, “I don’t know if You’re hearing this, but I’m going to quit whining and moaning. I’m going to trust You. I’m going to trust that, at some point, You’ll communicate with me, and I won’t feel so lost.” He maintained his hope without trying to force himself to feel something he wasn’t feeling.

So, how do we maintain our faith and hope while feeling something in return? It goes back to trust. Alma tells us “faith is not to have a perfect knowledge of things; therefore if ye have faith ye hope for things which are not seen, which are true” (Alma 32:21). Having faith in things that we cannot see is so hard. It is made harder when we can no longer feel. 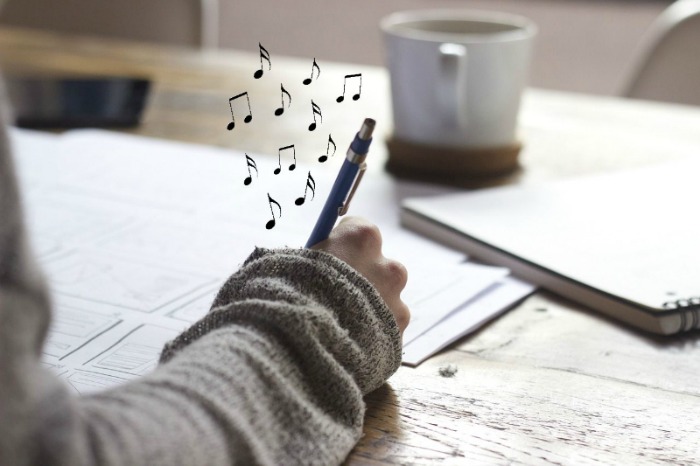 After nine years, Michael finally felt like the heavens opened to him. Michael is a songwriter, and one day it felt like songs were being downloaded into his head. This continued for ten days, and in that time he wrote ten or twelve songs. As he took the time to look at the songs he had written, he found the answers he had been seeking.

Heaven opened to Michael in a way that was so personal that Michael could not deny that it came from God. After this experience, Michael went back and examined the past nine years. He was able to count at least twenty-five ways that God had blessed him in that time. While he was in his trials, he could not see the blessings he was being given. 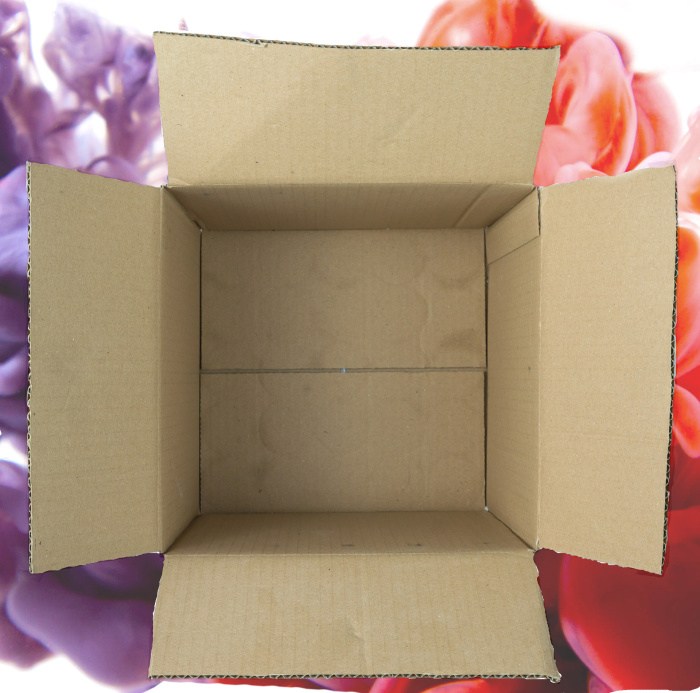 At a certain point in our lives, we think that we have it all figured out. We know how God speaks to us. The problem with this mindset is that we fail to see the times when God doesn’t speak to us like we are used to hearing Him. It doesn’t work when we try to stuff God into a box.

When Michael looked back at all the ways God had talked to him in the past nine years, he realized that none of those ways were what he had expected. That is why it took him so long to find God’s peace. Sometimes God answers our prayers outside the box we try to put Him in.

Michael’s trial wasn’t that God was not answering him. Michael learned that God “was trying to teach me that even when I couldn’t see it, His grace was trying to save me.”

God’s ways are not our ways, to paraphrase the Psalmist. Next time you feel like God isn’t answering you, maybe He is just outside the box.