Faith This Former Latter-day Saint’s Insta Post Makes Me So Grateful For the... 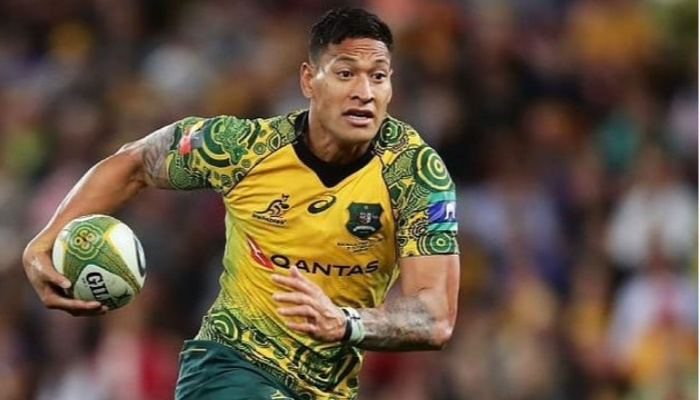 Israel Folau used to be a member of The Church of Jesus Christ of Latter-day Saints. In 2011, he left the Church and chose a different spiritual path with another Christian denomination. I wish him all the luck on his spiritual journey and I hope he finds what he’s looking for. But it seems his journey recently took an unexpected turn. Folau, described as “Australia’s most talented rugby player,” is on thin ice with Rugby Australia. It’s likely the organization will terminate his contract. Why? For this Instagram post:

Whilst Israel is entitled to his religious beliefs, the way in which he has expressed these beliefs is inconsistent with the values of the sport.

Reactions to his post were mixed. Many people condemned the post, but many others applauded Folau’s public religious stance:

…it’s not the truth. They are preaching hate and trying to put fear in people. Don’t support that.

There are plenty of things I do/don’t like about this post, but it does make me feel extremely grateful for one thing: 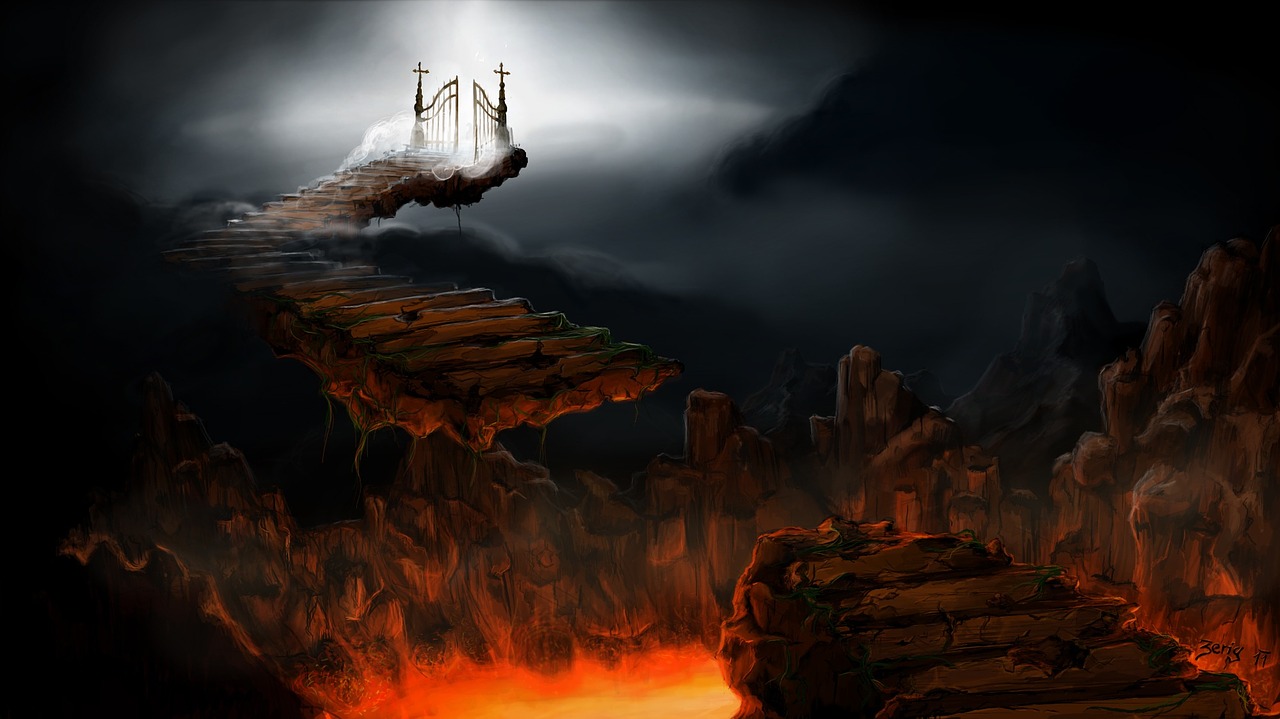 So many churches seem to foster one specific idea with catastrophic implications. The idea essentially translates to: “Believe like I do, or you’re going to suffer eternal torture in an endless Hell.”

If this is true, the vast majority of humanity (past, present, and future) is condemned to perpetual punishment. In my opinion, this does not represent a plan from a God of salvation. This is a God of damnation. It means believing in an all-knowing God who purposefully enacted a plan that would doom most of His beloved children to eternal spiritual death. It means setting a lot of people up for failure.

The Church of Jesus Christ of Latter-day Saints does not stand by that ideology. And for that, I am eternally grateful. We believe that virtually everyone that ever exists will end up somewhere in Heaven. It may not be in the presence of God the Father, but at least it’s not in the presence of Satan, fire, and brimstone.

We believe in three degrees, or kingdoms of Heaven. While everyone’s goal should be to qualify for the highest kingdom, those in the lower two will still be able to achieve a degree of real happiness. They too will enjoy the ministration of Jesus Christ and/or the Holy Ghost as per the graphic below.

The Hell we believe in

Latter-day Saints do believe that those who do not take advantage of Christ’s atoning sacrifice (His payment for our sins) will have to pay for their own sins. And that’s going to be a form of Hell that takes place in the Spirit World between death and resurrection. We’re not totally sure what that suffering is going to look like (probably won’t involve pitchforks and horned devils) but it definitely won’t be pleasant. But it’s not eternal, either.

After the resurrection, the consequences of our actions take the form of loss-of-privileges in the Terrestrial or Telestial Kingdoms. Whether or not it’s possible to progress through those kingdoms is up in the air (no pun intended).

This gospel is great 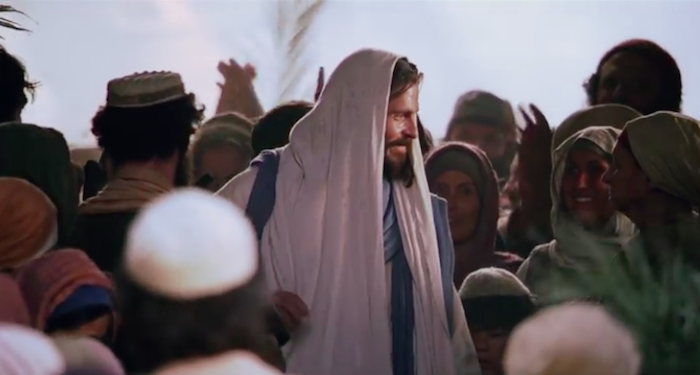 Christ commands us to preach the gospel to all the world, and we’re doing our best. But I am so grateful to believe in a gospel that allows me to talk to my non-member friends and think, “You know what? Of course, I want you to have the restored gospel in your life. But if you don’t want it, I still believe you can be happy. I don’t believe you’re going to Hell for eternity.”

It’s kind of nice to not believe everyone around you is damned.