Faith What Italian Saints Taught Me About The Gospel 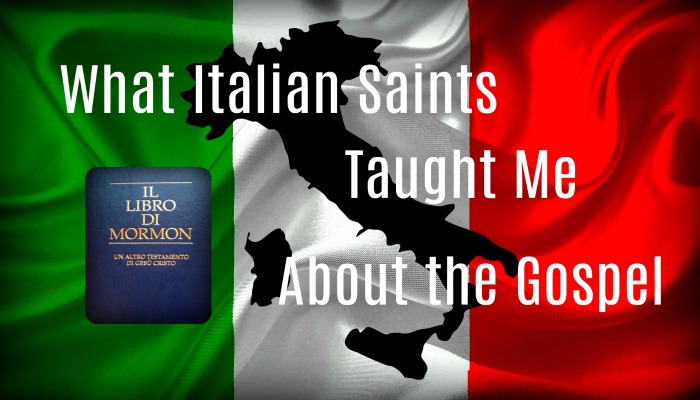 One of the greatest places on Earth is the country of Italy. I say that with a great deal of bias because that’s where I served my mission, but it really is great. Great food, great historical sites, and the best part are the Italian Saints. They have a strong faith that challenged me to be better every day.

In thinking over my experiences, I thought it would be nice to share them. If they helped me, surely they can help others. These members are ordinary people doing extraordinary things. They serve in very humble ways, yet they carry on with joyful commitment. They are the true jewel of Italy.

Do What You Can 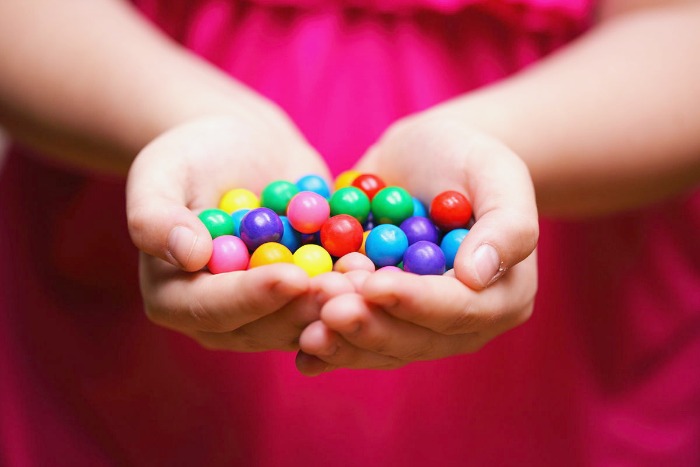 This first story is about an elderly brother named Mario who lives in the area of the city Naples. The Naples branch is very large and full of wonderful people, but Mario is one of my favorites. He’s a simple Italian man. He lives with his daughter and her family in quiet retirement. He also suffers from Parkinson’s disease and Alzheimer’s disease. Speaking with him is always pleasant even when he slips in a word or two of the local “nnapulitanu” dialect.

What really makes him stand out is his ability to make you smile. Every Sunday he comes to Church and sings. When you greet him he shakes your hand with a glint in his eye. When you bring your hand away, you find a small piece of candy in it. You look back at Mario and he smiles a mischievous smile and then goes and “shakes” someone else’s hand.

In the Gospel, all we are asked to do is all we can. “Do not run faster or labor more than you have strength” (D&C 10:4) is counsel given to Joseph Smith but it applies to us all. Mario may not be able to serve like he once did. He finds ways to serve anyway.

Bring Your Personality To Bear

In the City of Pescara, there is a wonderful Italian brother named Antonio. He is probably the coolest guy I’ve ever met. He is tall and skinny and loves Bryan Adams. He plays the guitar and has a zest for life. We would often teach lessons with him, even though a young guy like him would have a thousand other things to do.

The thing that struck me the most was how he used his personality. Sometimes we might think that we have to all be the same. That couldn’t be farther from the truth. The Lord loves us individually. He loves what makes us different. Antonio was able to use his life-loving personality to better interact with our investigators and help them feel comfortable at Church. He made friends very easily.

We too can appreciate our differences with others and use them to build the Kingdom of God. God wants us to have high self-esteem and self-worth. He wants to polish us and improve us, but not destroy our personality. If ever you doubt your worth, understand that your personality is a gem. 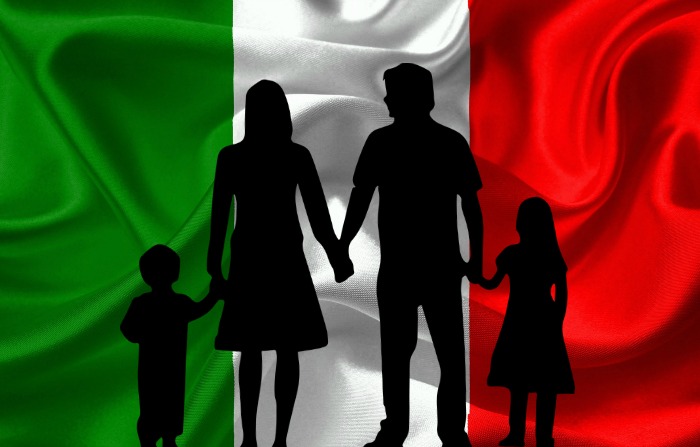 My first area was a city called Mistretta. It has about 4,000 people and most of them are really really old. There I met the Portera Family. This includes the Branch President, his wife, and their three young daughters. I was too young to realize it, but these 5 people were great pioneers in their city.

They have lived in that little city for many years. They could have moved away to bigger wards or branches (the branch there is about 12 people) but they stay and build up the Kingdom. It’s a hard city to live in. There isn’t much of anything. They stay though and even have joy while they do it. They must have found the secret to happiness.

Their visible examples of faith helped me to keep working, even when there was no work. I remember when they invited me and my companion to their daughter’s birthday party where their family was there and we ate a lot of delicious pizza. They then had us share a spiritual thought in front of their family. They are just really good people.

Love Is The Most Important Thing 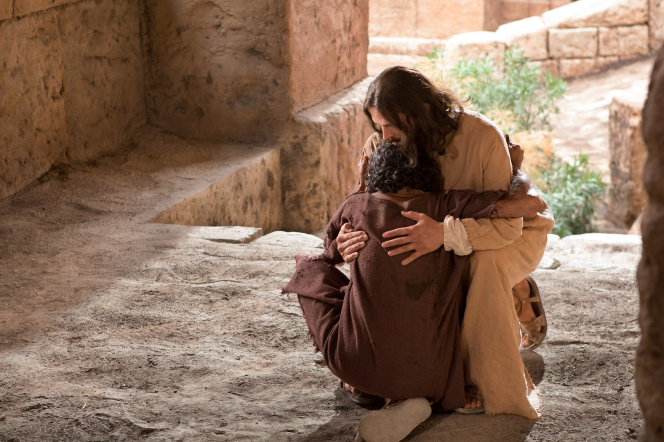 In the city of Lecce, I met Gianluca and his family. Gianluca is a man. I say that to mean he works for the Italian Special Forces. He is a real man. He was a convert and comes faithfully with his wife and son and participates. I remember when he had me play “How Firm a Foundation”  so he could sing it as loud as he could. It was his favorite hymn.

When I left that city, He thanked me and my companion for teaching his son how to play the piano. He then began to cry. In his tears, I saw his unending love for his son. I knew that even though this man, this special forces military man, had much to be proud of, he cared most about his family. He is a faithful father and Latter-day Saint.

Like Gianluca, we may not all be perfect, but we can build our love. Love is the most important thing we have. It is the basis for the two great commandments. With a Christlike love, we can build our faith and weather the darkest storms.

These stories represent a small sample of Italian Saints who do things like this every day. That sample represents the larger population of the Church. I’m certain stories like these happen every day across the world. This is the Lord’s Church. His Saints are filling the world with His truth. Hopefully, these stories inspire you to look harder for similar experiences and try harder to build your faith. Che Dio vi benedica.