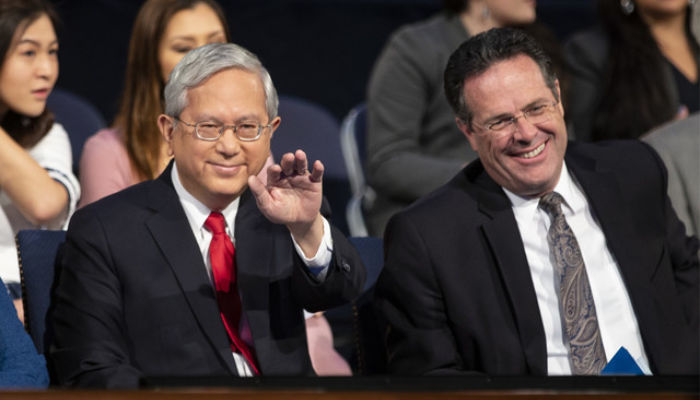 I don’t know about you, but the apostles who I grew up with are legends.

No, you don’t know my age, and it doesn’t really matter. I’m sure everyone, from every generation, would agree.

The Quorum of the Twelve apostles is full of some of the most loving, smart, and faithful people on the planet. Their whole lives are dedicated to serving God and building His Kingdom here on earth.

And we get to watch and participate in everything that happens.

Sometimes though, it’s really hard to relate to these incredible men. We know that the principles and doctrine that they share are true . . . but what does it look like in “real life.”

It’s important to know that these men are speaking from their own real experiences. Experiences similar to those that you and I have.

Here are 5 stories, from the 5 newest apostles that can help all of us relate to them. 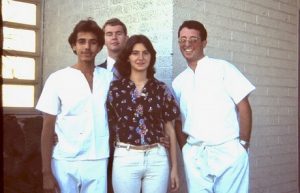 Despite how the world may accuse them, the Quorum of the Twelve is not full of privileged white men who are out to rule the world.

Elder Soares is a perfect example of this.

Growing up, Elder Soares was brought up in “humble beginnings.” His father owned a small business and taught his son, Ulisses the value of working hard. This lesson would impact Elder Soares for the rest of his life.

As he gained a testimony of the Gospel, he knew he wanted to serve a mission. Unfortunately, money was an issue on his mind.

Elder Soares found a job helping in the accounting department at a company in Brazil. “That’s how I saved money to pay for my mission. And each month during the three years before I left, I would buy something I needed — a shirt, a pair of pants, a pair of socks, a tie, a suitcase.”

Although he wasn’t blessed with all the privileges or wealth in the world, Elder Soares knew that if he worked hard, and trusted in the Lord, that everything could, and would turn out exactly how it needed to. 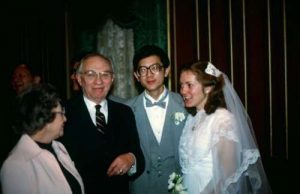 Obtaining the distinction of becoming a Rhodes Scholar (Oxford University) is something that very few people in the world can say about themselves. Elder Gong can. But he wouldn’t, at least not in a way to make himself sound higher than anyone else around him.

His wife describes him as a “nice guy,” who always looks to take care of those around him.

It’s actually quite interesting how he and his wife met. It wasn’t at Institute, in a school class, or even in a singles ward. Rather it was at the MTC. He was a teacher. She was a missionary.

Elder Gong volunteered to give weekly firesides to people serving in Taiwan (where he also served), about the Taiwanese culture and customs. He knew instantly that there was some sort of connection that would hold them together.

The summer after Sister Gong (then Sister Lindsay) return home, they dated for four weeks and were married at the very beginning of the new year after his semester-long stay in Hawaii.

The Lord works in mysterious ways. Elder Gong can attest to this. 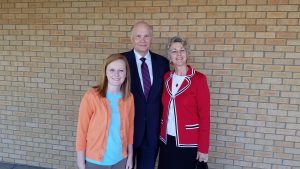 Regardless of what we want to believe, there exists a certain “church culture” in places where there are a lot of saints.

While it may seem that this “culture” doesn’t affect leaders, the Renlunds would disagree.

Elder and Sister Renlund were only able to have one child, their daughter Ashley, due to medical complications. Sister Renlund gave up her career as an esteemed lawyer to support her husband in his calling as a General Authority in South Africa. As the Renlunds moved place to place they were grateful to be blessed with a wonderful daughter with whom they could share the adventures.

Still, as blessed as they were, they were greeted with some judgment because they didn’t have a large family. “Even with one child,” sister Renlund recalls in an interview, “I heard comments like ‘when will you have a family?’ I do have a family!”

The Renlunds understood that people are not perfect. It is God who has a perfect plan, and who will lead us to the greatest happiness. 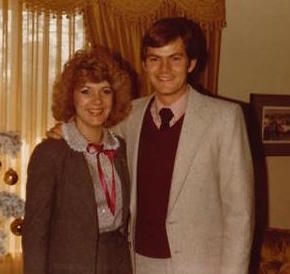 Doesn’t the world seem a lot busier than a should be? It seems like we are never completely done with our “To-Do lists,” and when we get close . . . BOOM! More gets added to it.

If you feel this way, trust me you are not alone. Elder Stevenson would agree.

After returning from his mission to Japan, He and two of his friends created a small business that would later grow into an industry leader for fitness equipment. Just as you could imagine, this period of growth was a very busy time for Elder Stevenson.

On top of that, he had a family to raise and was Bishop of his ward.

That counsel would never be forgotten. Like many of us, he needed to find ways to create a healthy balance in life, and not worry about everything that needs to be checked off on a list. 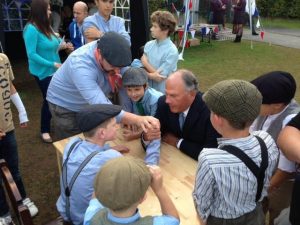 The Quorum of the Twelve consists of many of the most scholarly and established people on earth. Each has their own unique story of colleges they went to and degrees they were awarded.

Well, except for Elder Rasband. His story went a little differently.

Elder Rasband had been attending the University of Utah for business undergraduate work. Upon entering his senior year, Jon Huntsman invited him to an interview with him in his office. Jon extended an invitation to Elder Rasband to join his sales and marketing team.

“I told Jon that I would be thrilled to join his company in the spring after graduation . . . Jon, in his very kind yet pointed way, explained that he needed me now.”

After fervent prayer Elder Rasband took the job, never finishing his degree in business. Later he would be named the president of this global corporation.

God has a plan for each of us. For many, it is to pursue further education for our careers. But one person’s life story shouldn’t be expected to match others. Our Heavenly Father will lead us to where He needs us to be. 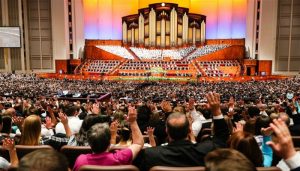 See, they aren’t superheroes. At least not any more than we can be ourselves.

They are giving us the formula to being the best disciples of Christ that we possibly can be. They show us how to live faithfully despite being victims of a “church culture,” or never graduating from college.

As servants of the Lord, they know exactly the messages all of us need to hear in order to better center our lives on Jesus Christ. In the most realistic ways possible.

Heeding the words of the prophets isn’t as hard as we sometimes make it out to be. They are living proof that we can live a life in service of our Savior and our Heavenly Father.

Related: A Comprehensive List of EVERYTHING the Brethren Counseled us to Do at General Conference