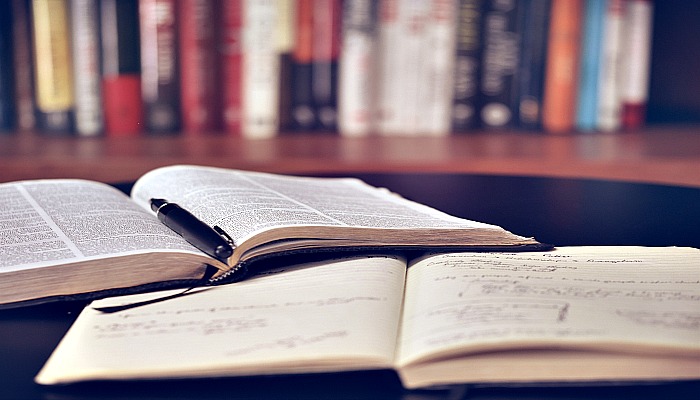 So you want to read the Book of Mormon every day, but you don’t have a lot of time to do it. How do you make it work?

Gather ’round on the magic carpet and I’ll tell you a story.

Last May I was listening to a General Conference talk on my phone in my car. It was “The Power of the Book of Mormon” by President Thomas S. Monson. Little did I know that this would be his last will and testament to the world. One thing I did know when I finished that talk was that I need to study the Book of Mormon every day.

There was just one problem: I didn’t want to.

Don’t get me wrong; I love that book. But I’d read it several times already. I wanted to study the Old Testament instead. And I didn’t have the time or energy to study them both every day.

I explained my dilemma to my boyfriend at the time.

“Why don’t you just study a few verses of the Book of Mormon every day and then move on to the Old Testament?” he suggested.

“But I don’t necessarily get a lot out of just a few verses,” I whined. “Like the war chapters, for example. I have to read for awhile if I want to be inspired.”

“Then just study from the doctrinal chapters.”

I was ready to complain again, but that suggestion gave me pause. “…The doctrinal chapters? Like the small plates?”

“Yeah. Make a list of doctrinal chapters. Then start reading a few verses of each one every day until you get some kind of insight. Then move on.”

And guess what? It did work! In fact, I still study that way. And I always get insights and promptings. Every. Single. Time. Not only that, but it prepares me to read other books of scripture with the Spirit. And most importantly, it helps me be happy; I face the challenges of each day with Christ’s enabling power. That power comes from the Book of Mormon.

Want to try it out? Here are some suggestions:

Once you get an insight, write it down.

It doesn’t have to be a huge prompting; it can be a tiny insight.

For example, let’s say you’re reading 1 Nephi 1:1, which reads: “I, Nephi, having been born of goodly parents…” and you think “I have goodly parents. I’m so grateful for that.” Write it down. Or maybe you move on to verse 2, which reads “Yea, I make a record in the language of my father…” and you feel a prompting to make your own personal record like Nephi did. Write it down. Then just continue where you left off the next day.

President Monson promised us that if we prayerfully study and ponder the Book of Mormon every day, “we will be in a position to hear the voice of the Spirit, to resist temptation, to overcome doubt and fear, and to receive heaven’s help in our lives.” He was right. I’m a witness. It works.