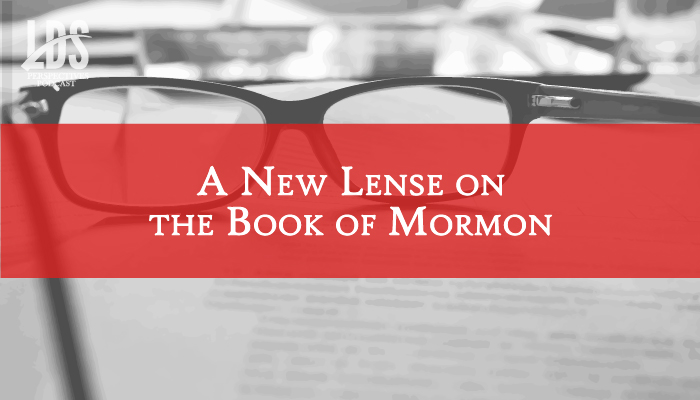 Grant Hardy became intrigued with world religions, especially those of the Near East, as a young missionary. He has researched and written widely on various topics, but his study of the Book of Mormon led him to publish two landmark books that share important insights.

It is this last observation that forms the thesis for the majority of his work. Hardy contends that “If you’re not seeing the narrators at every turn, you’re not really reading the Book of Mormon—because that’s how the book is constructed, regardless of who the author(s) may have been.”

The three main narrators (Nephi, Mormon, and Moroni) each had distinct approaches as they presented history and revelation in their writings.

Join Laura Harris Hales as she has an enjoyable back-and-forth discussion with Grant Hardy, an outstanding Book of Mormon scholar.