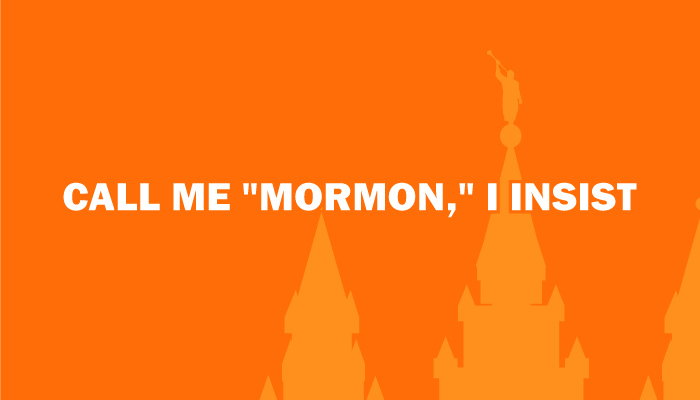 Mormons get mad at me when I call them Mormons. They’re “Latter-day Saints” and they definitely don’t belong to the “Mormon Church.”

Yep, I get it. We’re Christians and sensitive about it. We love Jesus and don’t want anyone to forget it.

But the time has come to stop being defensive and start being offensive. We are a missionary church. We want converts. We need to find them where they are, and that’s Googling the word “Mormon.”

It’s not that Mormons don’t have a good reason for liking the full name of their church. Jesus, Himself, told us what the Church should be called.

That’s kind of a big deal. So it’s no surprise that historically Mormons have been a bit prickly about using any other names. But that can’t be said for people who didn’t like Mormons.

In the 1830s, those opposed to the Mormons started calling them that. Well, they also used “Mormonite” which certainly has a stylish flair, but you can understand why it went out of style.

“Mormon” meanwhile stuck, and since, you know, we actually quite like “The Book of Mormon” we figured, meh if you can’t beat them join them. And all of a sudden you’ve got completely devout groups like the Mormon Tabernacle Choir using the name to identify themselves.

But then in 1982, the First Presidency asked the press to use the full name of the Church. As you can see in the chart below, it mostly didn’t work.

The chart, from Google’s Ngram Viewer project, charts the frequency of a word in the Google Books database. So it doesn’t cover newspapers or blog posts. Otherwise, this is pretty fantastic data on general usage. And it’s message is clear. People write “Mormons” a lot more.

In 2001, the First Presidency asked the media again to start using the Church’s correct name. Again, everyone ignored them.

Well everyone except Mormons that is. Mormons marched ahead and stopped using the name (even though that advice was to the media) because we like following the prophet.

And we got a divide, with Mormons increasingly calling themselves Latter-day Saints. And with the Salt Lake Olympics and Mitt Romney’s presidential runs, everyone else needed to call us something and kept going with Mormon.

A Rose By Any Other Name

Juliet, who uttered the words of my subheading, forgot one thing. If you decide to call a rose a daffodil and ask your boyfriend for one, the flower he brings back isn’t going to smell that good.

If I went through my life ignoring all the people who called out for Chris, I’d fail most of my classes, really tick off my bosses, and never would have spoken to my wife. (Eventually, I got my wife on board.)

The moral of the story, you can fight as much as you want about what you want to be called, but at some point, you have to accept the reality of what you are called. For me, that’s “Chris.” And for Mormons, that’s “Mormon.”

One other point, Juliet. 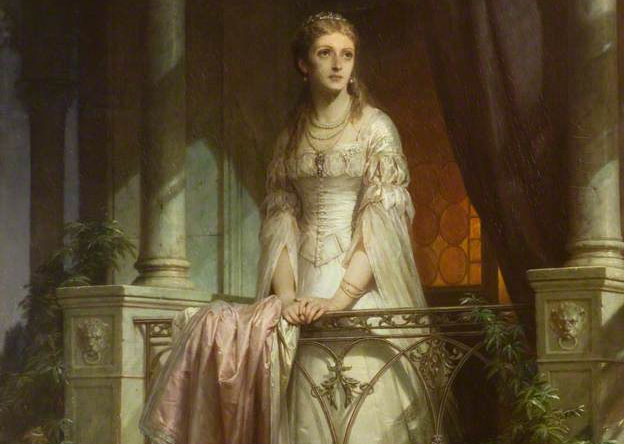 Yes, you. Standing on the balcony complaining about how things get named. Rose is a great name. It’s four letters, and super easy to remember. If everyone had to call it the “Rosa laevigata” we probably would come up with a new name, because that’s too long and hard to say.

For newspaper publishers with word counts, and headlines to write, “The Church of Jesus Christ of Latter-day Saints” looks like a nine-word monstrosity. The Facebook posts that get the most views have 40 characters. The Church’s full name has 47 characters. By itself.

Like it, hate it. I don’t care. But posting nay-saying internet comments doesn’t really help. Kicking against the pricks anyone?

When you get curious about a religion you don’t know much about, what do you do? Seriously. In the last few years, I’ve wanted to know more about Baha’is, Muslims, and Seventh Day Adventists.

Well, I Googled them. And I’d bet dollars to donuts you do the same thing. So what do you think your neighbors are doing about your religion, which I probably don’t need to remind you makes up about .2% of the population. They Google us.

They don’t call the missionaries. They don’t check out a book from the library. They don’t read a tract that was left on their door. They Google us.

This is a tool called “Google Trends” it charts how often people use search terms in Google. Do you want to guess which one is in blue? “Mormons” is hugely more popular than “Latter-day Saints.” And this is me trying to be fair. For the comparison of the non-plural “Mormon” vs. “Latter-day Saint,” Latter-day Saint doesn’t even register.

And here’s the thing, on the internet, if I never use a word in my headline for Google to find, that’s tantamount to refusing to talk to you.

And I’m not the only person who thinks so. “Deseret News,” the Church-owned newspaper, ran an entire column a few years back about why they were going to start using the word Mormon.

And the actual Church. The one run by the prophet. It uses the phrase “Mormon Church” twice on the homepage of Mormon.org. 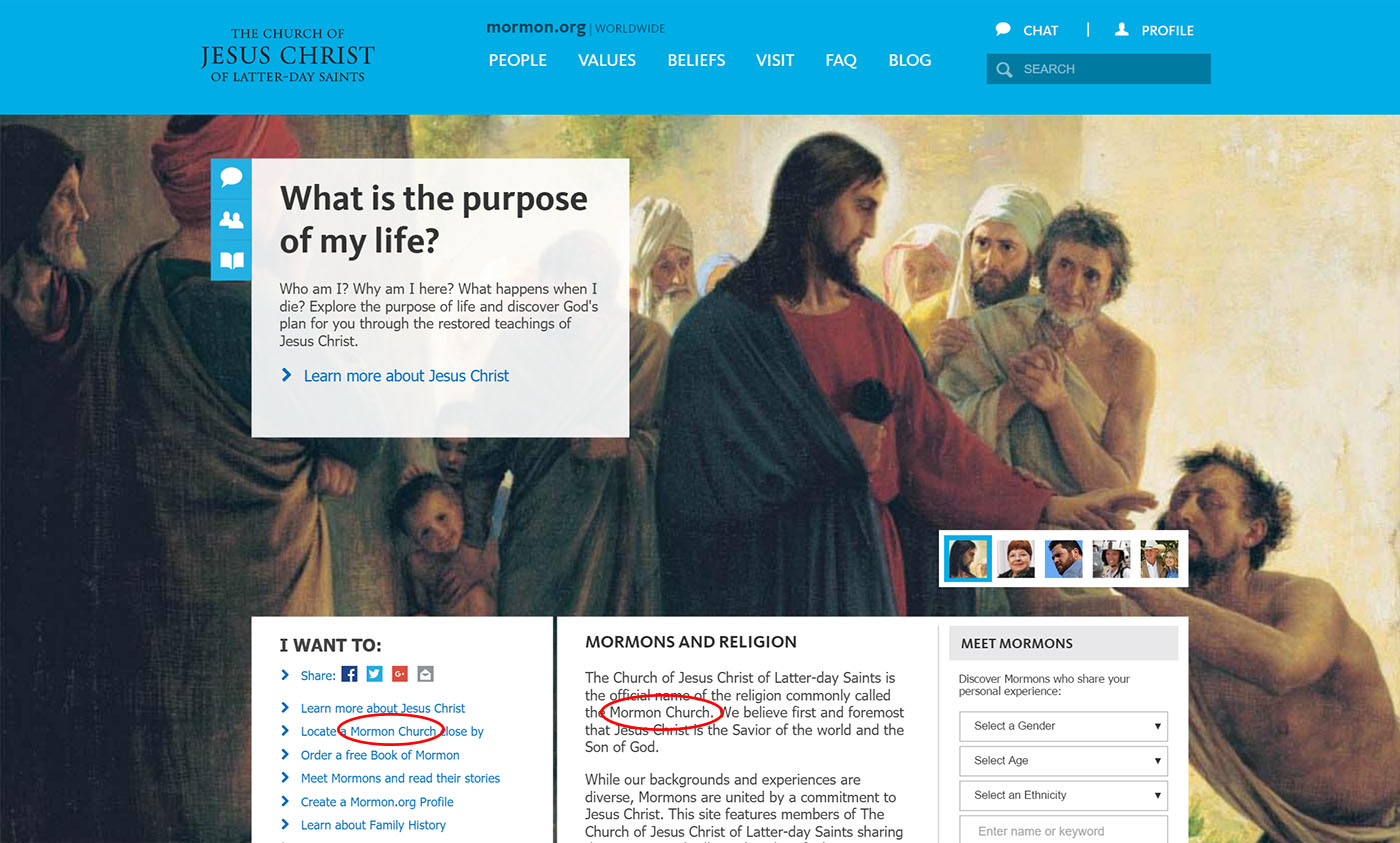 It’s time to actually talk to the people who want to talk to us. Putting our fingers in our ears and saying “That’s not my name, that’s not my name,” isn’t exactly conducive to, you know, having a grown up conversation.

The Fundamentalist Mormons Ruin Everything

Fundamentalist Mormons love the word Mormon. They embrace it. And in popular culture they largely define it.

And since, like it or not, people also call the Church you belong to “Mormon,” people are going to connect us with them.

But it doesn’t have to be that way. Already many Americans recognize the difference between “mainstream” Mormons and “fundamentalist” Mormons. There are a lot more of us than the small fringe groups who want to define us. And if we wanted to, we could make it not so much a divide in popular culture, but an avalanche.

But in order to take over that conversation, we need to jump into that conversation. If we’re unwilling to associate ourselves with the word Mormon, we’re basically saying that we don’t want to play. That we forfeit. That the fundamentalists can have it no matter the harm it does to our Church, our reputation, or our missionary efforts.

Times They Are A Changin’

As part of my work for LDS.net, I conducted several surveys and focus groups in the last six months. And there are a lot of members of the Church who already embrace the word Mormon. And there are also a lot who still recoil from it.

But it’s pretty easy to tell who is who. Sure my sample sizes were small, and it wasn’t 100%. But if you were born before 1981, you don’t like the word Mormon. If you’re born after, you’re fine with it. With a bit of a transition on either side of that line.

Essentially, if you were an adult when the First Presidency last told the media to use the Church’s full name in 2001, then you still hold that counsel important in your life. If you don’t remember it, then you’ve accepted the popular usage and embraced the great utility of the word Mormon.

We’re members of a living Church. And while that request was good for the media in the days leading up to the Olympics fourteen years ago, it doesn’t need to dictate our choices today. The Church has clearly taken the lead in embracing the word “Mormon,” and even “Mormon Church” in its own publications.

Besides Mormon is Freaking Awesome

I don’t have to actually justify why being called Mormons is amazing right? It’d be like getting called the Ghengis Khans, if Ghengis Khan was also one of the holiest people to ever live.

Mormon was the leader of the entire Nephite army when he was sixteen. But don’t forget by that point he’d already been made a prophet, been given charge of the most important book of his entire people, and had a heavenly visitor—Jesus.

We are named after this guy: 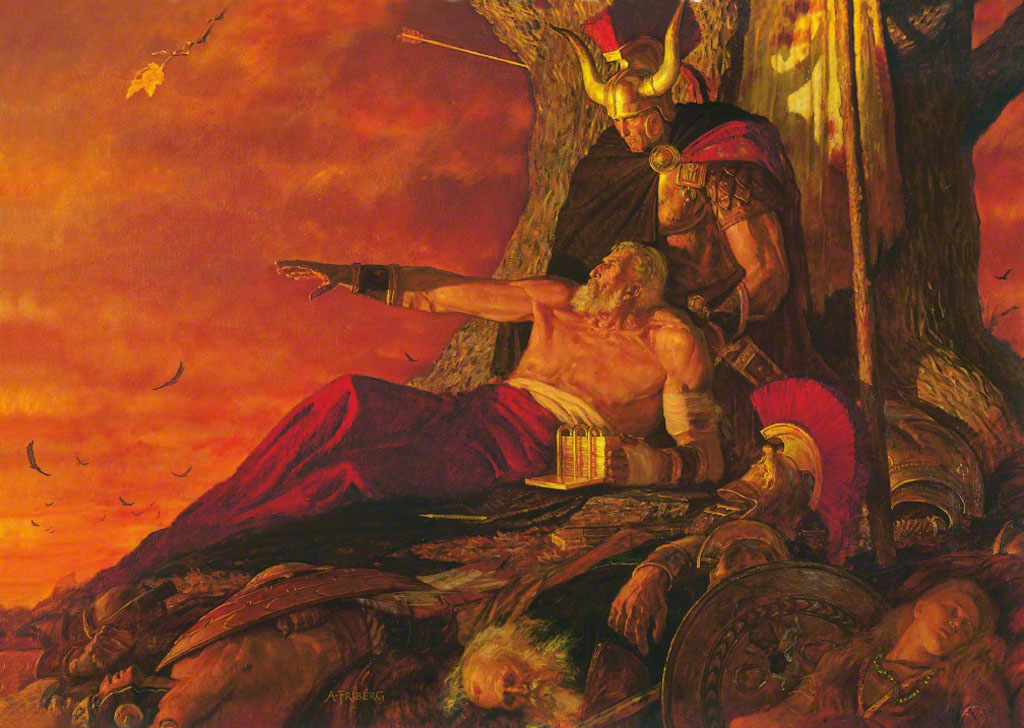 Well being called Mormon is kind of the same thing. But in addition to being scripturally righteous like Melchizedek, Mormon was also ’70s righteous, as in amazing.

And if that isn’t enough for some of you, well there’s the waters of Mormon, where a secret agent refugee restarted the entire church in his wicked kingdom. Or there’s “The Book of Mormon” which is proof that Jesus lived and loves everyone. Fair to say the name “Mormon” has a pretty good track record.

So I’m on board with this Mormon name. You can’t make fun of me with that name because I love it.