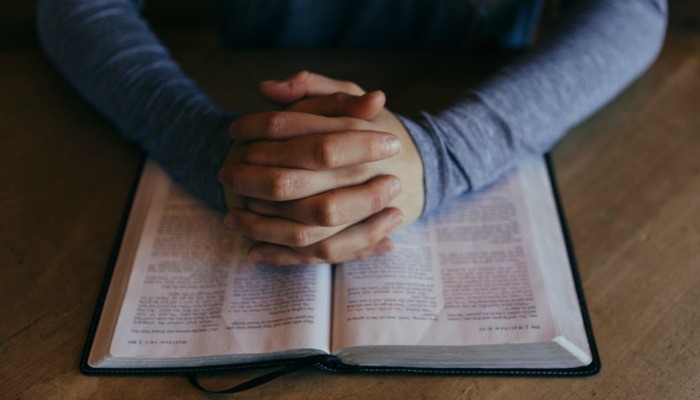 This article was originally written by Michael Austin for By Common Consent. The following is an excerpt.

I distinctly remember being a child trying to figure out Mormon and non-Mormon forms of address. For a while I thought that all adults were named “Brother” and “Sister.” That led to at least one highly embarrassing moment with my father’s boss. But, like all good Mormon kids, I soon figured it out: members of the Church are named “Brother” and “Sister.” Other adults are named “Mister” and “Missus” (or occasionally “Miss”). And never, ever call a grown up by their first name.

This simple rule of thumb got me all the way to college, where I learned that some Brothers and Sisters (and Misters and Missuses) prefer to be called “Doctor.” And among the Brothers (but not the Sisters) are those you are supposed to call “Elder.” And neither Doctors nor Elders like it when you call them “Sam.”

But when you poke around Church history enough, you see that those forms of address involving last names were once rarer than they are now, and those involving first names were much more common. Brigham Young was almost never “Brother Young.” He was “Brother Brigham,” just like Joseph Smith was “Brother Joseph.” These forms of address functioned very differently in the early Church.

Nothing illustrates the schizophrenic nature of modern Mormonism better than the shift from “Brother Joseph” to “Brother Smith” in our interactions with each other. The “brother” and “sister” forms of address were designed to go with first names, to enhance the familiarity. Among adults in our culture, the use of a first name implies friendship and intimacy, and the addition of “brother” or “sister” enhances the intimacy by extending our sense of family into the friendship.

When we use the “brother” and “sister” title with a last name, however, we increase the formality and decrease the sense of kinship. “Brother Austin” is a much more formal way to address me than just “Mike.” It creates a distance, signals an institutional connection rather than a personal one, and (because family connections are usually identified through a last name) emphasizes the fictive nature of our kinship rather than the kinship itself.