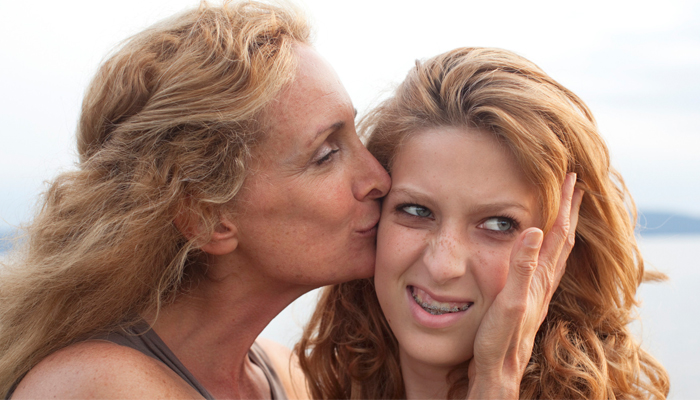 Moms everywhere know our kids have their moments of the best behavior and the worst!  When it happens in church it can be a most mortifying embarrassing moment. In honor of mother’s day here are some of the most embarrassing kid moments in sacrament meeting.

During one particular ‘dry high council’ talk, the high-councilor paused to read a scripture emphasizing a gospel point, and the organ began to play a random series of bass notes.

Chuckles erupted as an anxious, sleep deprived, young father jumped from his seat several rows back, having allowed his toddler to crawl to the podium.  A chagrined organist rushed to turn off the electronic switch.  The speaker continued, “On that note, I’ll close my remarks with…”

The Bench Back Cowboy

As little boys and girls grow, they love to role play—to try on many personas.  Living in the country ‘all things cowboy’ is a popular theme. Youngsters have been observed on more than one occasion (dressed in Sunday western boots and all!) climbing the back of a bench to ride an imaginary steed.  One youngun’ yelled out, as he swung a pretend lasso at the closing Amen, “Yahoo! Let’s Go!”

There is inevitably a child that we’ve all known, who simply doesn’t like to wear clothes. First the socks and shoes, or tie and vest.   Then pants and diaper (dirty or not).  The instant this child is freed from his restriction, it seems they feel the need to run fast and far, daring you to chase.  Several members were seen grinning as a sighing parent followed the trail, scooping up discarded pieces …down the hall to the nearest door!

Little girls are no exception to the rule when it comes to being ‘loud’.  But, they do take first prize for turning on the waterworks for effect.   One such little darling, dressed in frills head to toe, let tears fall as she was carried out during the sacrament for misbehavior, sobbing loudly, “Daddy don’t spank me-Jesus wants me to look like a Sunbeam!”

Keeping kids quiet during Sacrament Meeting is often a challenge.  Appropriate quiet toys and books were reserved for this special time when my own children were small.  One Sunday, however, my son had snuck a small ball into his pocket and was playing with it.

Occupied with his fussing baby sister, I turned to reach for a blanket and found myself instead reaching for a fly ball.  I heard a brother’s voice exclaim quietly from behind me, “Nice Catch Mom!”

Some children cannot resist sharing and telling all they see, hear and know with the rest of the world.  Many of us have overheard a child tell of a recent family incident or event, one which probably shouldn’t be shared!

A case in point was when one mother got tattled on: “…and then Mommy said a bad word! She called daddy a ‘horses…’”.  She probably wished she’d bought a better-flavored soap!

Teen boys are great fun at times, but not during fast and testimony meeting.  Half a dozen seated in a back row means a ‘one-upsies’ fidget fest!  Snickering started when one young man’s stomach growled.  Another’s promptly answered and set the rest to shaking the bench with silent laughter. Ignoring, ‘the look’ from an exasperated mom, tummy growls continued, repeatedly setting off guffaws.

She quickly reached around one teen, grabbed her son’s nose between her thumb and first finger, gently twisted and hissed, “Go out! Now.”  Of course, a former bishop’s aborted laugh-turned-cough, from the row behind only made the boy’s bench shake harder!

Children are studies in perpetual motion, energy and innocence!  After watching her daughter flip a cartwheel across the church foyer in full view of those entering the building for a meeting, an embarrassed mom’s frustration turned to horror as she realized the little girl had no underwear!

Hurriedly ushering her daughter toward the door, she asked the child where her panties were.  “They felled off, mommy!  They’re in the van.”  Subdued and quieter, they returned hand in hand a few minutes later, neither overly happy, but together!

Mothers’ memories are treasures…even those slightly tinged blue with embarrassment!  Learn to laugh, later perhaps, but laugh.  Moments like these are fleeting and thankfully few, but generally not forgotten. A Happy Mother’s Day is a day full of loving and laughter! 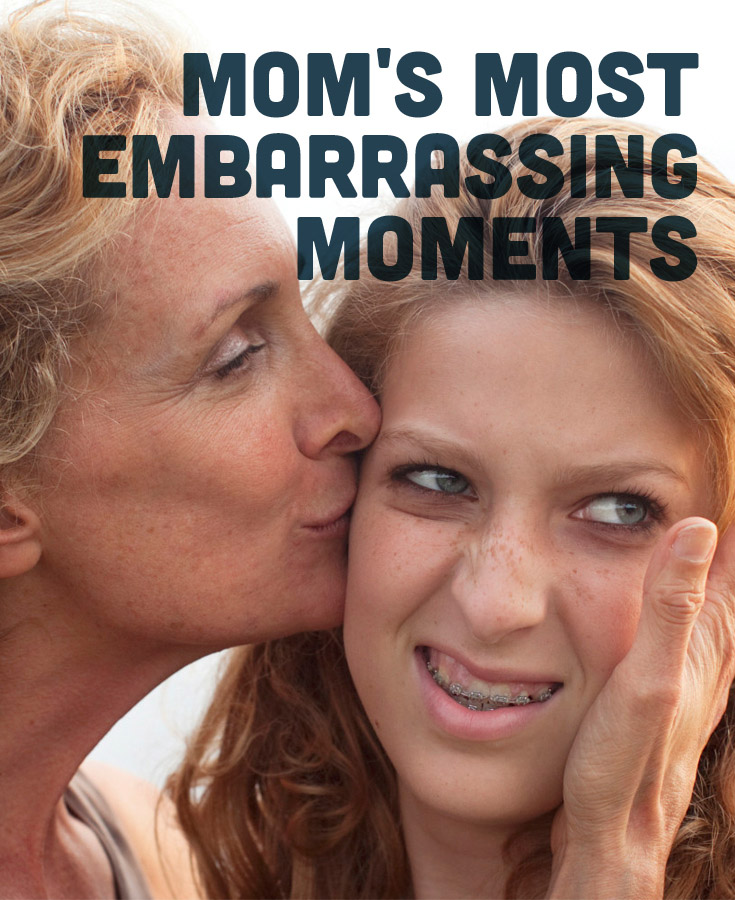 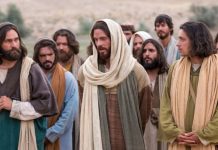