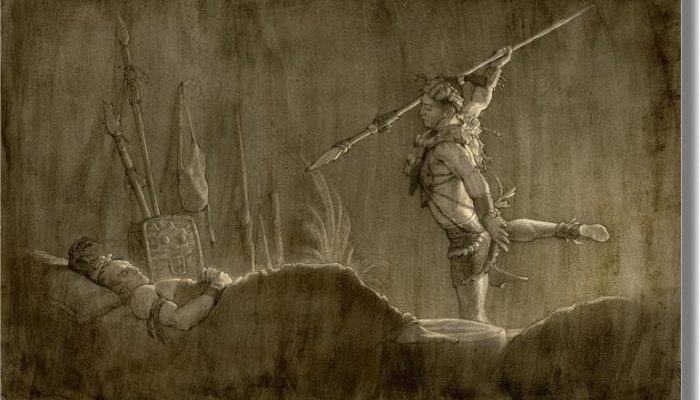 1. You measure your spirituality in Midi-chlorians

“Without the midi-chlorians, life could not exist, and we would have no knowledge of the Force. They continually speak to us, telling us the will of the Force. When you learn to quiet your mind, you’ll hear them speaking to you.” 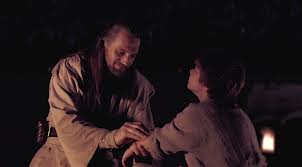 2. You call Preach My Gospel the Prime Directive 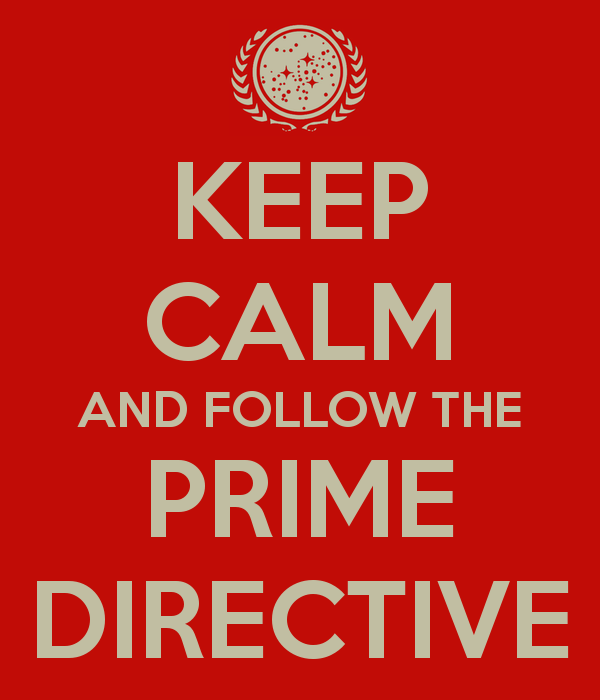 3. You have translated at least one LDS document into Klingon 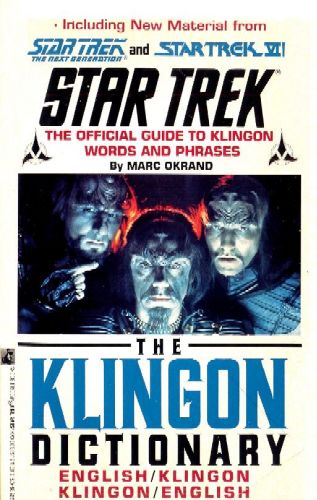 4. You can text your testimony faster and better than you can speak it 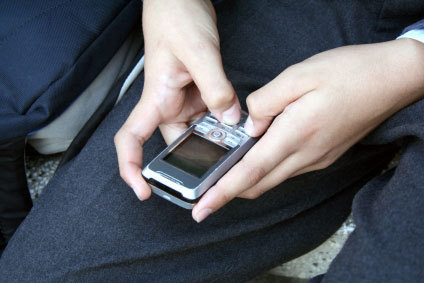 5. You wish there were an Assassin’s Creed-Teancum version 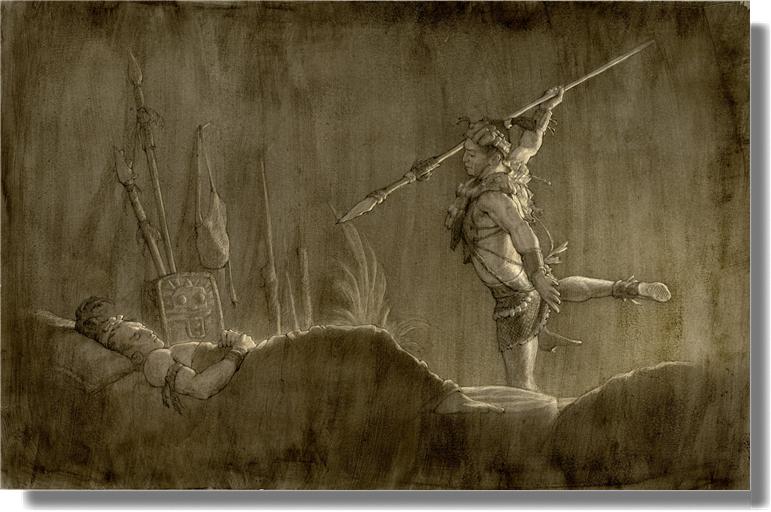 6. You refer to the forming of a new first presidency as a “regeneration.” 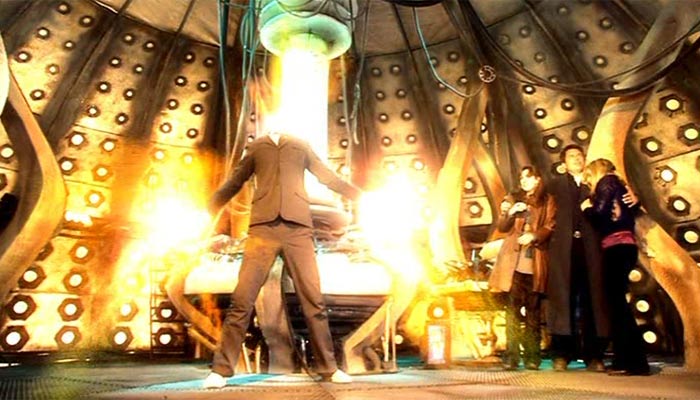 7. You wish Java would have been called hot cocoa 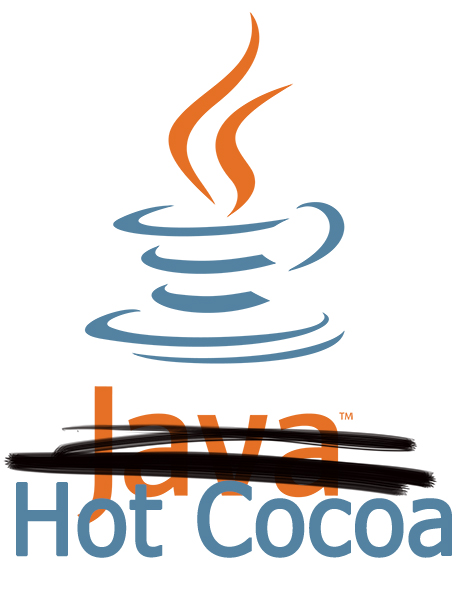 8. You want to name your oldest son (or daughter) Hugh Nibley 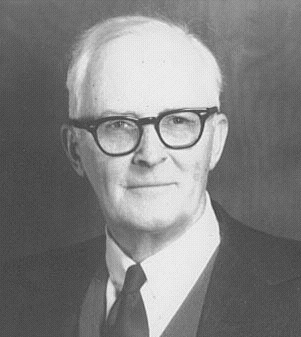 9. You would rather pay your tithing in binary 10% 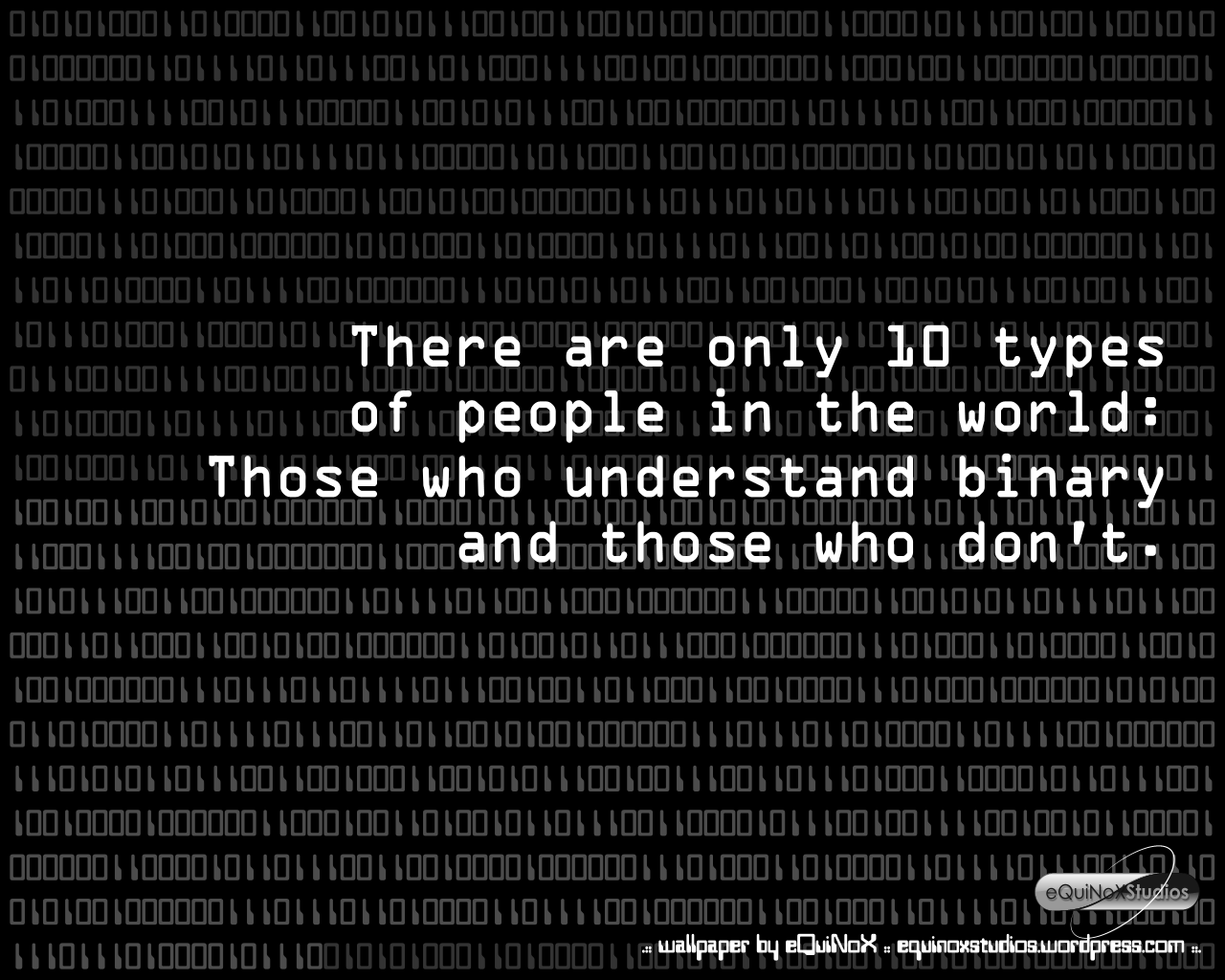 10. You’ve ever said “Accio Book of Mormon” when you didn’t want to get up for scripture study.