Life Pew Study: Mormon Families are the Largest in America 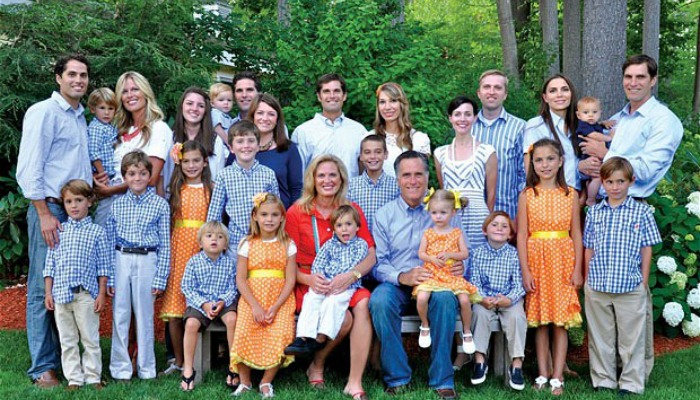 The Pew Research Center released a new study that revealed that Mormons have significantly larger families than all other religious and non-religious groups in America.

Americans aged 40-59 were asked how many children they had and the study found that Mormon families have the highest average number of children at 3.4.