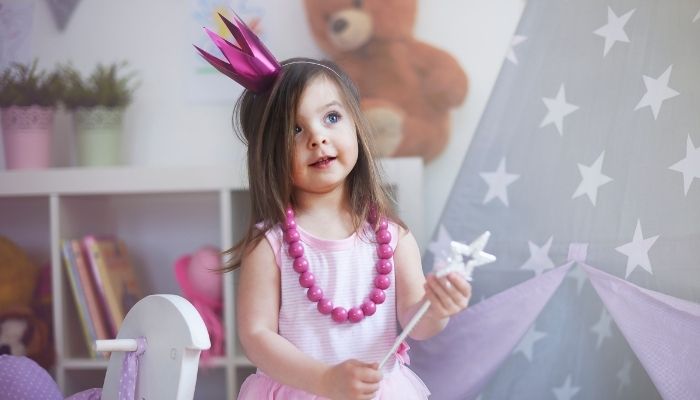 Related Link: 5 Disney Characters that Teach Us How to Conquer Adversity Like a Boss 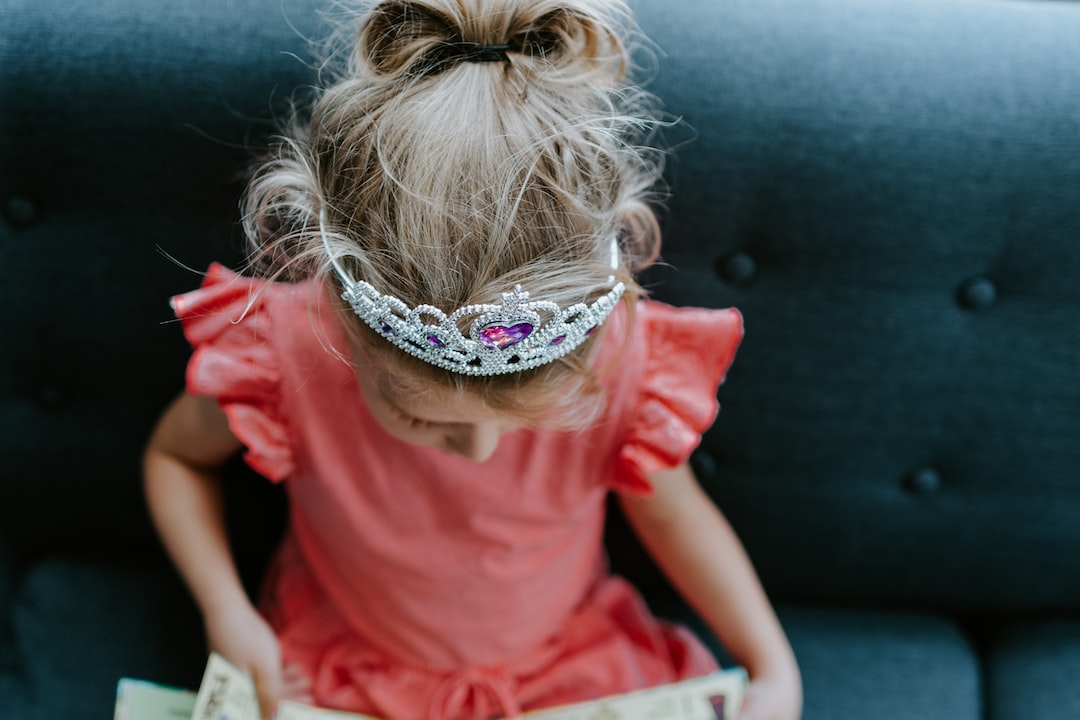 This is because their stories do not represent reality for most people. More recent films like Moana, Mulan, and Brave have shown a different and more empowering side to Disney princesses.

The values that are being shared with young women and young girls through more recent Disney princess films are akin to the young women’s values. Things like virtue, integrity, and individual worth are on the top of the list.

Do girls want to BE Disney princesses? 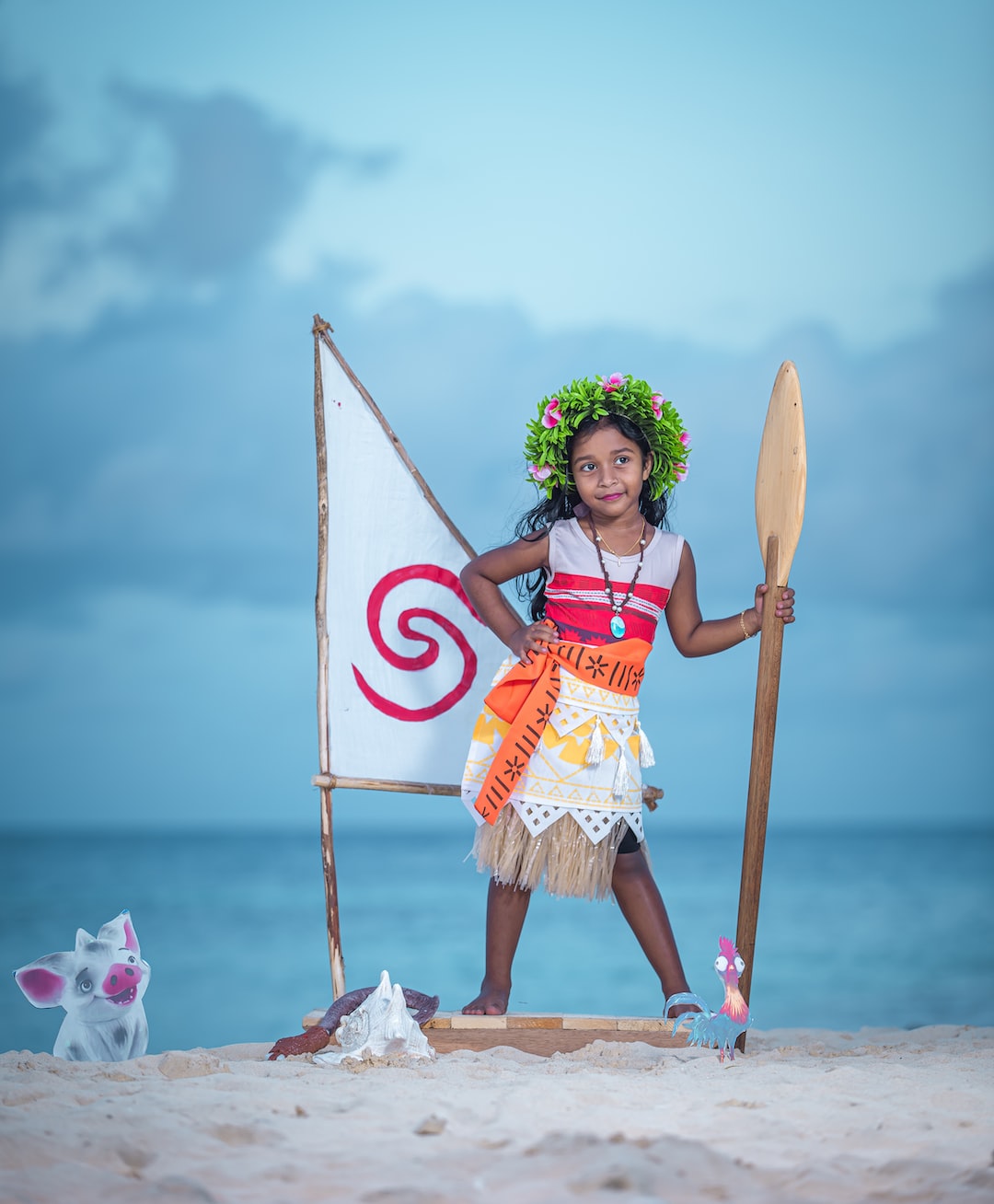 This study sorts the young subjects into four groups based on their responses to different Disney princesses. Each group’s findings provide insight into how young girls actually perceive princesses, instead of how their parents assume that they do.

Because we see little girls running around with princess costumes on and pretending to be Cinderella, it is easy for us to assume that that is all they get out of these stories. Girls like this generally grow up to be interested in real-life royalty like Prince Harry and Megan Markle.

Dreamers are girls who, similarly to the Royalists, are drawn to the lifestyles of the princesses, but for a completely different reason. These girls yearn for a princess lifestyle because it allows them to escape their current situation and create a better life for themselves.

For example, it may seem that Frozen’s hit songs like “Let it Go” and “Into the Unknown” are the reason that the films are so popular among young children. This study sheds new light on the subject, saying that many kids like it because they can relate to having an older sister that ignores them.

One young girl that participated in the study said, “They have a lot in common with me, like how there’s one princess (Anna), her sister would ignore her, and sometimes I get bullied at school, and it makes me learn about myself and how much I have in common with princesses.”

This group focused on the princess’s positive personality traits. These girls liked that the princesses were brave in the face of adversity. Most of the time, the girls didn’t care if the characters were even princesses, they just looked up to the characters as strong women.

This category of girls proved to researchers that preadolescent girls look at these princesses much differently than their parents assumed. One young girl described her favorite princesses “beautiful on the outside and the inside.”

Another, who recently had a Disney princess themed birthday party, said, “I love the princesses because they get to go on so many cool adventures.”

This group of girls hones in on the confidence and strength of princesses like Moana, Mulan, or Merida. Stories like these are more recent adaptations and new productions.

When you look at Disney princesses like Moana and Merida are strong culturally diverse young women who have no love interests present in their films. This is refreshing since most princesses marry very young.

These two, along with Mulan, were raised in households where both of their parents were loving and present. Mulan and Moana are both about bringing honor to your families in unconventional ways. 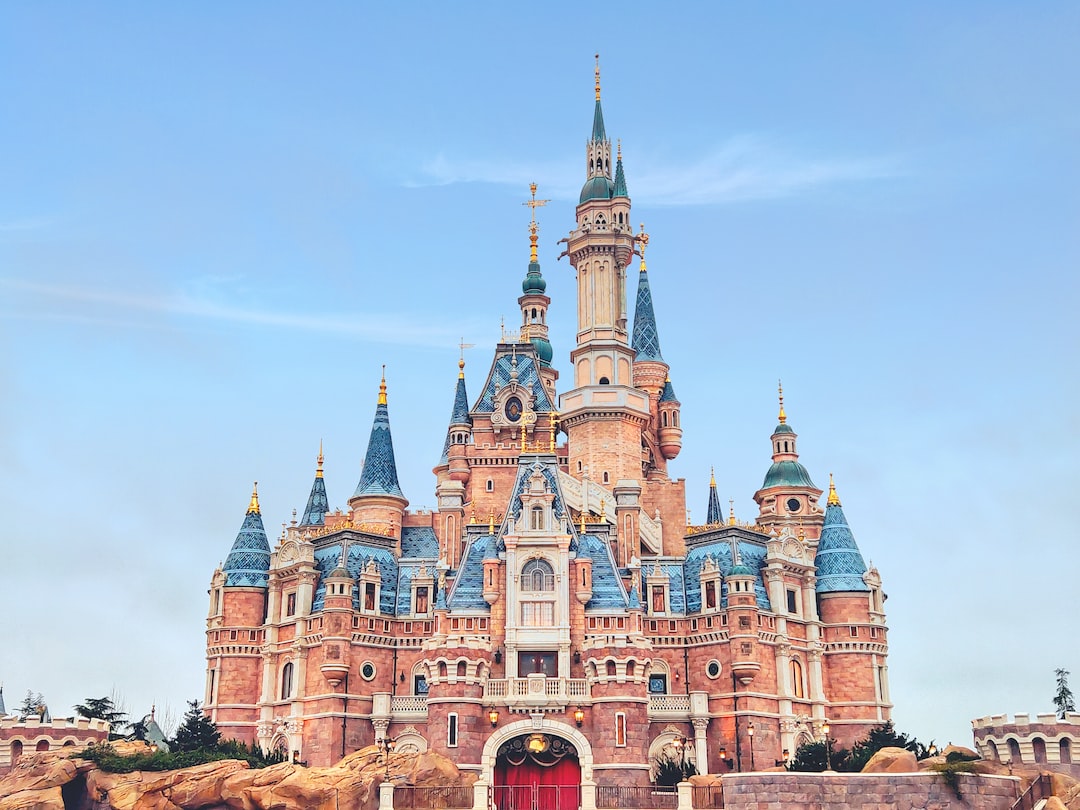 This study has shown us that pre-adolescent girls see princesses for more than just their face value. The media that we consume and that we allow children to consume truly has an effect on personal self-worth.

What do you think? Are Disney princesses good role models for young girls? Share in the comments.