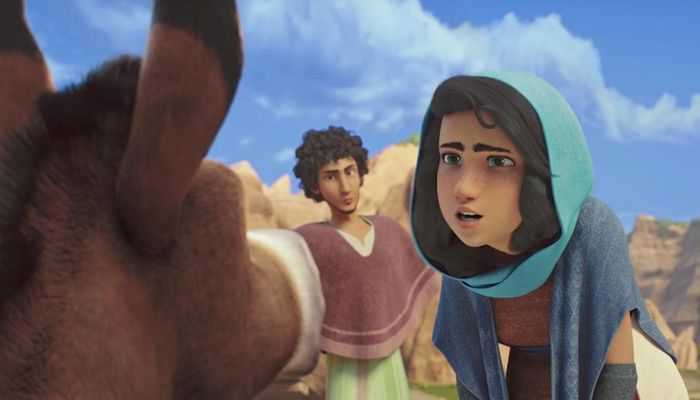 In a Nutshell: Walden Media and Affirm Films (owned by Sony Pictures) present a very sweet animated movie for Christian families this Christmas.

While the movie isn’t entirely accurate to the actual Bible, The Star is still very well done and a wonderful way to celebrate the reason for this Christmas season, especially with your little ones.