The Piano Guys’ newest video is a tribute to a man who refused to abandon his fiancé.

Just two months before the couple was to wed, Chris Medina’s fiancé was in a serious car accident that resulted in a traumatic brain injury. Medina, a former American Idol contestant, never left his fiancé’s side and has helped care for her since the accident.

Inspired by the couple’s story, The Piano Guys decided to record their own version of Medina’s song, “What are Words.” The song was originally written as a tribute to Medina’s fiancé. The Piano Guys’ video features husband and wife Peter and Evynne Hollens singing the lyrics and harmonizing together in front of a beautiful backdrop. 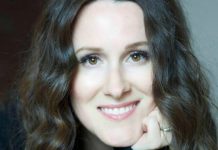 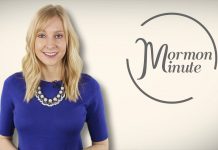 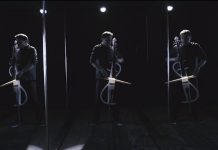