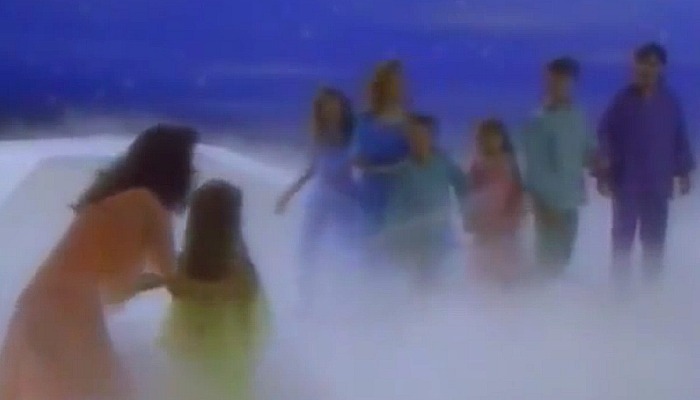 UPDATE: Lex de Azevedo has created a Kickstarter campaign to help fund “Saturday’s Warrior” as a motion picture. The campaign goal is $100,000 by Friday, September 18, 2015. For those wanting to back the project and donate to the campaign, visit kickstarter.com.

The play tells the story of a group of children that make promises in the pre-existence before being born into their family. The original “Saturday’s Warrior” started as a college project in California in 1973 and eventually became a film in 1989.

Lex de Azevedo, who co-wrote the play with Douglas Stewart announced on Facebook,

We are finally making a motion picture of “Saturday’s Warrior!” We are taking it to the next level…The things that I would have done [that I couldn’t have done as a] stage play, I can now do as a movie.

Azevedo didn’t hold auditions for the original cast of the Chatsworth, California Stake production, they were handpicked. “I enlisted my brother, Cam, to play Jimmy; my brother, Ric, to play Tod; my Aunt Donna, to play the Heavenly Matron,” Azevedo explained. “My good friends, Karl and Gerri Engemann, to play the parents; their daughter, Shawn to play Pam, and their son Paul to play Mack.”

Shawn Engemann King, the wife of CNN host Larry King, was cast as the original Pam. In a recent video posted on the “Saturday’s Warrior” Facebook page, King reminisces about playing the part of Pam,

After the very first show the emotion that we all felt was so deep and so powerful that this wasn’t just going to be a stake production. This was something so much bigger.

Azevedo is currently looking for a young man to play the part of Jimmy Flinders. If you know someone who would be perfect for the part go to Azevedo’s official Facebook page for the film.