The Church of Jesus Christ of Latter-day Saints has released a new social media campaign that recognizes pioneers, both from the early days of the Church and present time, who have overcome challenges in life.

Mormon Newsroom explains that the campaign’s intent is to “inspire members and the public to consider the contributions of their ancestors and the pioneer legacy they can leave for future generations.”

To all of you noble pioneers who go before, showing others the way to follow, I urge, ‘Carry on.’

As part of this campaign, starting August 9, Family Search will allow its users access to stories and photos from the 500 pioneers who served in the Mormon Battalion.

The video used to promote the campaign explains that a pioneer is someone who is a leader and an example, someone who makes a difference and shows others the way to follow.

Members are invited to participate in this campaign by posting a picture to social media with a caption that explains why they are a pioneer. Participants in the online converstaion should be sure to tag theirs posts with #IAmAPioneer.

The Church also encourages members to use this new campaign, accessible through familysearch.org and history.churchofjesuschrist.org, as an opportunity to discover their personal pioneer heritage. 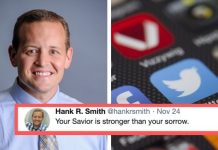 22 Hank Smith Tweets That EVERYONE Should Be Required to Read 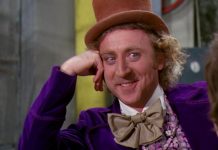 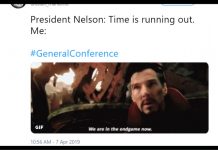