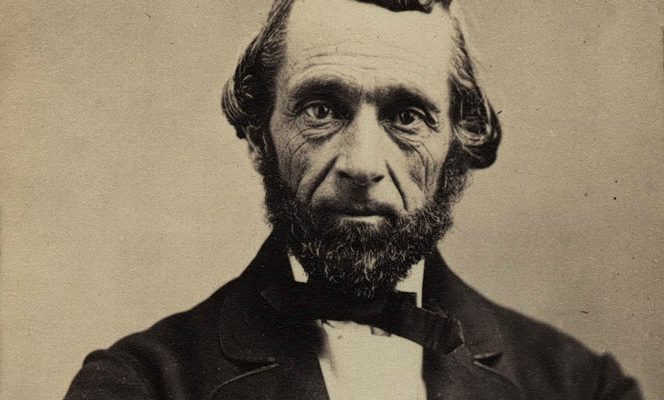 2014 marks the 200th birthday of Lorenzo Snow. Lorenzo Snow was born in Ohio, and joined The Church of Jesus Christ of Latter-day Saints after persuasion from his Sister Eliza. Snow served several missions throughout his lifetime, including missions to England, Italy, and Hawaii. He was a man of miracles, both performing and benefiting from several throughout his life. He was called as an apostle at age 34, and became church president in 1898 at 84 years of age.

Snow’s legacy includes being the first church president to immediately reorganize the first presidency, whereas it had always taken time after the death of one prophet to install the new one with his two counselors.  He also had to navigate the Church through many of the post-polygamy years. His teaching helped get the Church out of debt after onerous government bills stripped the Church of its property.  He also expanded the missionary work. Snow also served as the first temple president of the Salt Lake City Temple, founded the city of Brigham City, UT, and served in the Utah State Legislature for 29 years.

Latter-day Saints revere Lorenzo Snow as a prophet, seer, and revelator. Snow is remembered for teaching the importance of tithing, and summarizing the principles of exaltation as “As man now is, God once was; as God is now man may be.” 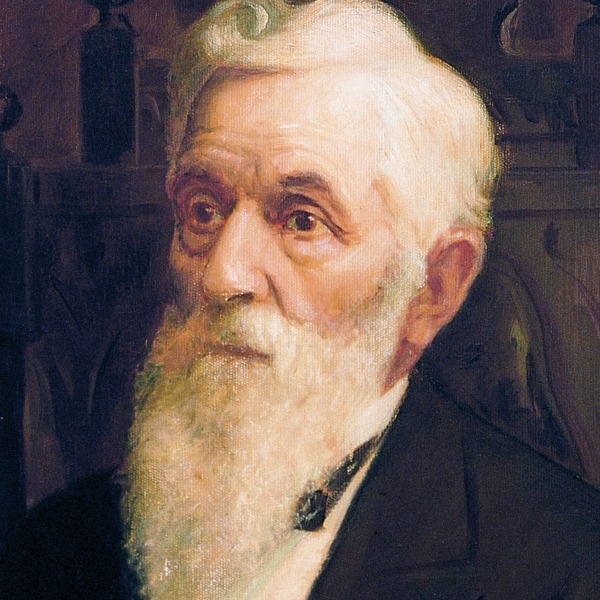