Buzz LDS News UPDATED: 3 Women and 6 Children From Fundamentalist Group Gunned Down in... 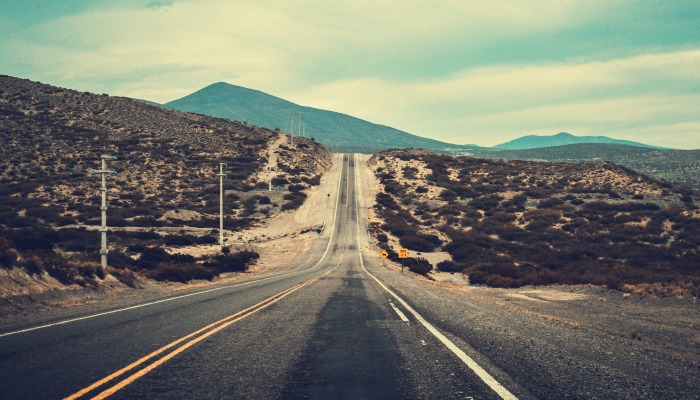 In a horrific act of brutality, nine women and children were killed in northern Mexico on Monday. According to CNN, the civilians (traveling in three vehicles) were “ambushed by criminal groups.” All of the victims were citizens of both Mexico and the United States.

According to Deseret News, as of this morning, the death toll included three women and six children. One child is still missing. Two of the victims (twins) were only eight months old.

There has been some confusion across news reports about the religion of the victims. While the massacre is equally as tragic no matter their faith, it may be noted (simply for the sake of accuracy) that it appears the victims were not members of The Church of Jesus Christ of Latter-day Saints, but rather a fundamentalist, polygamous group.

A relative of some of the victims, Kendra Lee Miller, posted a narrative of the attack on Facebook today. I’ll let her tell the rest of this tragic story. Be aware that her descriptions may be disturbing to some readers:

If you wish to help out the families of the victims, follow this link to donate to a GoFundMe page that has been created for them.

11/6 UPDATE: According to Deseret News, “Mexican authorities investigating the slaughter of nine American citizens have made an arrest and rescued two others who were found bound and gagged in a truck … Whether the person arrested had any direct involvement with the nine murders was still under investigation. All members of the family were accounted for Tuesday. It was not immediately known who the two people are who were found gagged in the vehicle.” Read the entire update here.

Related: Who are the “Mormon” families affected?

Please pray for these families, and for those individuals who have not yet been accounted for.