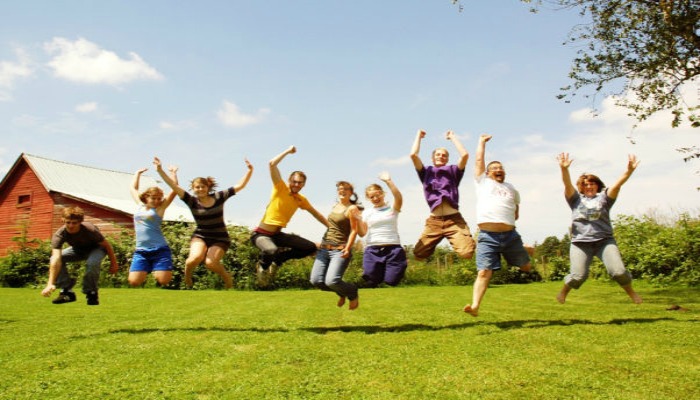 The Atlantic and MercatorNet, two secular online newspapers, have recently published articles on the power of what one author refers to “Mormon Mondays“—or what we call Family Home Evening (FHE).

FHE has been around since 1915. Since its infancy, every President of the Church has extolled its value.

Two BYU professors, David C. Dollahite and Loren Marks, initiated the trend with their smart and down-to-earth article, noting that “more than 100 years after Family Home Evening was conceived, it has taken on new relevance in a modern, fast-paced culture.”

“The central features of the family home evening are transferrable to families of other faiths or no faith at all,” they write.

To the average American, setting aside time for the people one lives with that is not only scheduled but institutionalized may seem like an alien concept. But deep down, Mormon Mondays seeks to fulfill a deep human need that we all long for: family bonding. 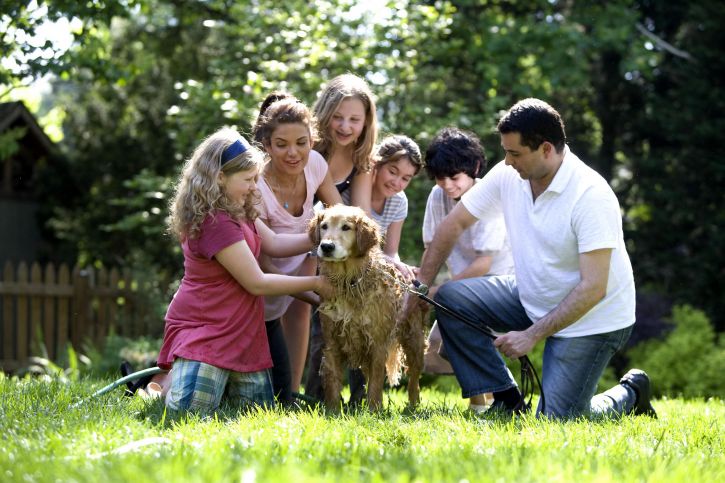 This is not to say that Mormon Mondays aren’t a struggle. The Mormon humorist Robert Kirby has called it “Family Home Screaming.” 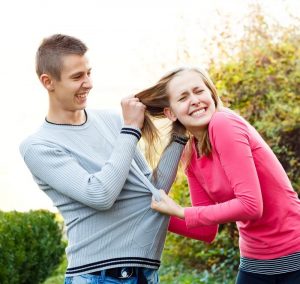 Others have affectionately called it “the family fight that begins and ends with prayer.”

Busy schedules, teen rebellion, and the constant call of TV, social media and video games are just some of the roadblocks on the obstacle course to weekly family time.

However, to the families that successfully and consistently pull it off, the rewards are worth the cost.

Dollahite and Marks’ parent interviews resulted in the following reports:

One parent said that one of his kids calls FHE boring, and while he admits that his child is not necessarily always wrong, “’every once in a while it just clicks. … It’s a real feeling of oneness as a family.’”

Another parent remembered how her children were typically apathetic about FHE, but as adults, “they recall the time fondly.”

A final parent asserted that “when life is ‘craziest,’ people need the organizing, calming predictability of family ritual most.”

Mormon Mondays are just one more way that we solidify those bonds that were forged in temple sealings. After all, we’re not just in our families for a lifetime; we’ve got eternity in view.

Do your FHEs need a makeover? Check out The Church’s official Family Home Evening Web Page for links to a list of 134 possible FHE activities, an assignment wheel, lessons, gospel art, videos, and music. 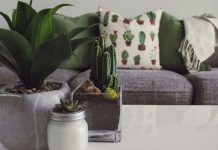 13 Ways to Incorporate Your Faith Into Your Home Decor

How a Worldwide Pandemic is Bringing Family Closer Together