The pageant, which began in 1967, features the early history of The Church of Jesus Christ of Latter-day Saints as well as scenes from The Book of Mormon.

More than 900 volunteer actors make up the cast. Many cast members have close family ties with Mormon pioneers and past leaders of the Church.

Thousands of people from all over the world come to watch the pageant, which is performed right outside the Manti Temple.

The Manti pageant schedule is June 18-20 and 23-27. Each night the free show begins at 9 PM. The gates open at 6 PM and the public is encouraged to come early, as seats are available on a first come, first serve basis. 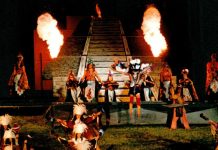 UPDATED: The Fate of the Church’s Seven Pageants 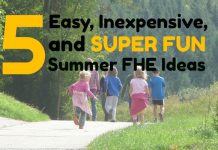 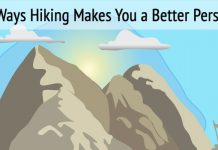