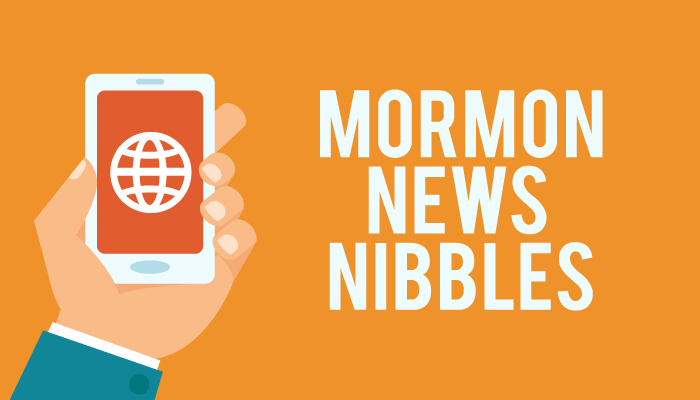 As Brigham Young University continues to work on improving the reporting method for sexual assaults, the institution faces federal investigation by the Department of Education. BYU is the third Utah school and one of over 200 schools across the country scheduled for investigation by the federal Office for Civil Rights.

Lisak described his role working with the advisory council as a consultant, providing information from his own studies and the studies of other experts in his field and brainstorming how to implement change at the University on the ground level. Lisak is well versed on the eccentricities of sexual assault in the university setting, having studied the causes and consequences of interpersonal violence. He has previously consulted for the U.S. Military, the Department of Defense, and various universities.

The University hopes to integrate Lisak’s extensive knowledge on the sexual assault into development of a reporting method that doesn’t compromise student safety or the University’s own moral standards. School’s across the nation have begun cracking down on policies to ensure student safety and alleviate scrutiny, most notably Stanford’s latest ban on hard liquor following the conviction of Brock Turner.

On Tuesday August 16, Elder Jeffrey R. Holland spoke at BYU education week. His discourse, titled Bound by Loving Ties, focused on the general loss of religious fervor society faces and advised Latter-day Saints to remember the “indisputable power of faith” for the long road ahead.

That forecast of turbulent religious weather issued nearly 40 years ago is steadily being fulfilled virtually every day somewhere in the world in the minimization of (or open hostility toward) religious practice, religious expression, and even in some cases the very idea of religious belief itself.

Holland continued to encourage his audience to not only cherish their religious heritage but to “live the religious principles we say we want to preserve.”

Read the full speech at churchofjesuschrist.org

With the death toll reaching to 13, the flood that has ransacked communities, destroyed some 40,000 homes, and placed around 8,000 people in shelters continues to rise, according to ABC News. Yesterday, water levels in the previously unaffected Vermillion Parish prompted officials to call for mandatory evacuation of the area.

In Baton Rouge, the Denham Springs Louisiana LDS Stake Center sits submerged amid the rising flood waters. Photos of the outside of the building and videos of the interior devastation began circulating yesterday. The Stake Center, built in 1981, housed 7 wards and 3 branches.

Officials say that more rain is on the way.

See a video of the damage.

The organization responsible for filing the complaint, FreeBYU, advocates for religious freedom at the nation’s most prominent LDS college. FreeBYU claimed that BYU discriminates against those who decide to leave the LDS Church, as students who left the Church while attending the religious private university were subject to eviction from student housing and expulsion. Three weeks after the ABA acknowledged FreeBYU’s complaint, BYU remedied the situation with the following changes:

The American Bar has closed its case against BYU but, some are still unsatisfied with the updated Honor Code. Brad Levin, FreeBYU spokesperson, told the Daily Herald, “We are glad to see some improvement, but certainly, not what we were seeking.”

“By default, those who leave the LDS faith are still subject to expulsion, eviction, and termination,” reads a FreeBYU press release. The press release is referring to an unchanged portion of the Honor Code which reads:

“Excommunication, disfellowshipment, or disaffiliation from The Church of Jesus Christ of Latter-day Saints automatically results in the loss of good Honor Code standing.”

When someone is excommunicated or disfellowshipped from the LDS Church, it means they have somehow violated church standards. In cases like these the Honor Code was most likely also violated, as it is essentially an agreement to live by LDS standards. The real question hangs over what it means to be disaffiliated from the LDS Church. While the new adjustments — granting exceptions for ecclesiastical endorsement — make it easier for members who have already left to apply and gain acceptance into the school, whether or not someone already enrolled can leave the Church remains a gray area.