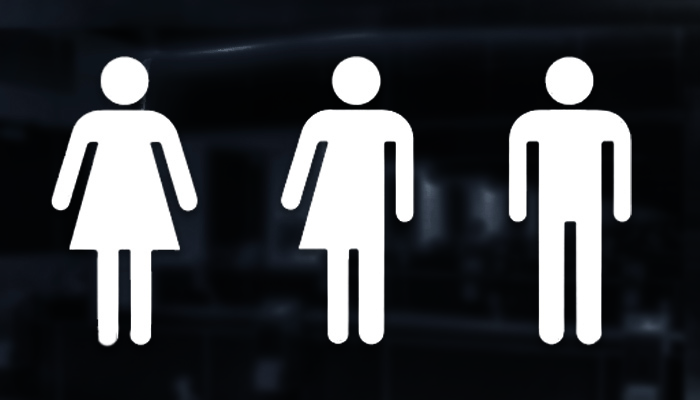 The Church of Jesus Christ of Latter-day Saints has not said much about “the bathroom controversy,” although spokesman Eric Hawkins said to LDS Living that a middle way should be and could be found. He called for calm and logic as well as compassion.

What is the “Bathroom Controversy” About?

This letter emphasizes that it is “significant guidance” that does not add requirements to existing laws.

The U.S. Department of Education, Office of Elementary and Secondary Education, Office of Safe and Healthy Students, also published a booklet called, “Examples of Policies and Emerging Practices for Supporting Transgender Students.” The booklet, just 18 pages including notes, contains information meant to ensure the safety and comfort of transgender students.

“It has come to ED’s attention that many transgender students (i.e., students whose gender identity is different from the sex they were assigned at birth) report feeling unsafe and experiencing verbal and physical harassment or assault in school, and that these students may perform worse academically when they are harassed. School administrators, educators, students, and parents are asking questions about how to support transgender students and have requested clarity from ED.”

The booklet contains examples of what schools in various states are doing without specifically endorsing them.

In addition to the letter and the booklet, President Obama announced that state educational systems receiving federal funds which fail to comply with the guidelines could expect lawsuits against them filed by the federal government.

Eleven states (including Utah) have refused to comply, while many other states have already implemented the guidelines. Controversy rages online and in the press.

The number-one concern people have raised is the safety and comfort of girls and women in what used to be single-gender bathrooms and facilities. Because of the controversy, this issue is heading to the Supreme Court. 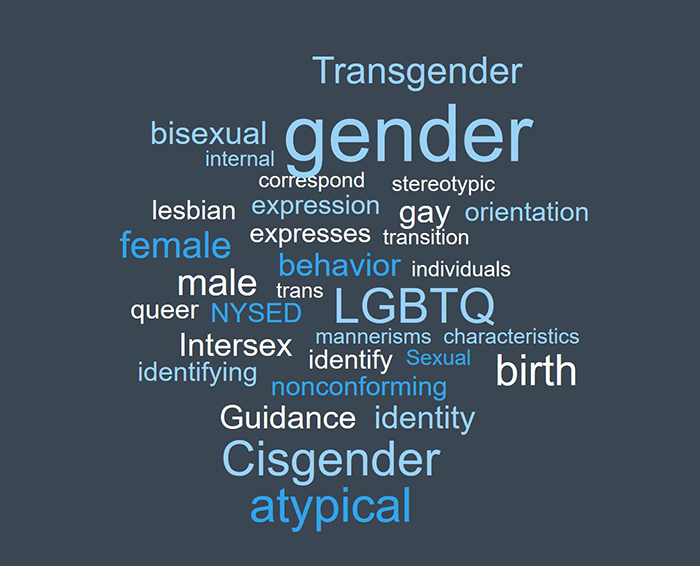 The Emerging Practices booklet includes a glossary, reproduced here for those of us for whom the multi-gendered world is new. Vocabulary is fluid and influenced by slang and culture, but this basic list can help.

What are the Guidelines? 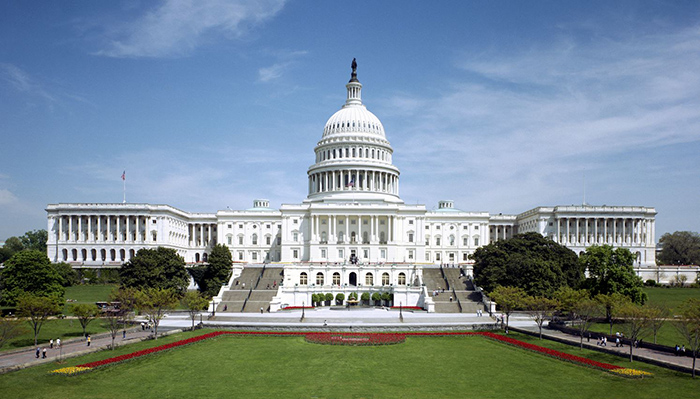 This bullet-point list is not exhaustive. Read the actual letter and booklet for further clarity. The booklet gives examples of how schools in various states are implementing the guidelines.

On the elementary school level, parents are the ones most often making the request to honor their child’s transgender identity. But at the high school level, it is often the student. Sometimes the parents don’t know, and the recommended practice is not to inform them. This is meant to help the student through a difficult gender transition warranting unconditional support at school.

Update: Where the Supreme Court Stands as of August 2016 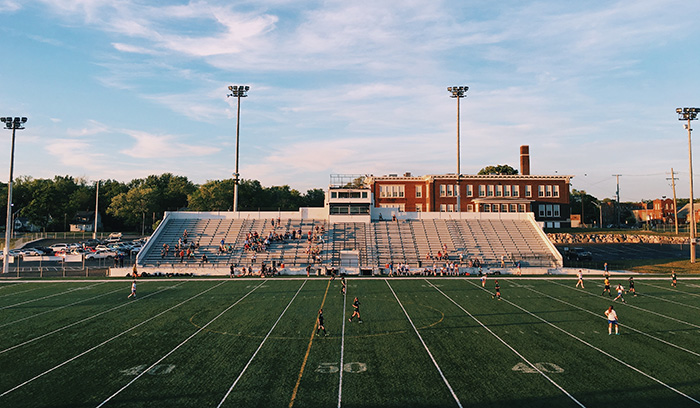 The most difficult-to-practice guideline from the U.S. Department of Education is this one:

The most-used statistic for the prevalence of transgenderism in American Society is 0.3%. That means that in a high school with 2,000 students there may be 6 who are transgender. This small number means that these students should be personally known within the student body, and that’s an advantage in protecting them, if students are taught compassion.

The overwhelming issue, both in schools and public places is supervision.

To assume that every single person among us has honorable intent is naive. There are sure to be transgressions. Recently, I became aware of girls in a state that has enacted the Title IX requirements in schools. These girls go home to use the bathroom during their lunch break.

They say that boys are in and out of the girls’ facilities all the time. Their complaints have been ignored by the school’s administration. This is a supervision problem, and that is the main concern of people who are against the transgender accommodation guidelines. With so few transgender students in a typical student body, this school could do a better job with supervision of their male students.

In public facilities, supervision is much more difficult and transgressions of trust much more possible. (Bathrooms in America’s national parks are now trans friendly.) Most of the recorded problems have had to do with voyeurism — where a male dressed as a female has entered a public facility to film or photograph girls or women in various stages of undress. These incidents have been few and far between, but a single photo or video can severely harm a person’s life.

Add to this the fact that changing one’s gender identity does not ordinarily affect one’s gender attraction. Thus, according to “Injustice at Every Turn: A Report of the National Transgender Discrimination Survey,” a survey of roughly 3000 trans-women, only 23% identified as heterosexual (attracted to men), with 31% as bisexual, 29% as lesbian, 7% as asexual, 7% as queer and 2% as “other.” Thus, a transgender female using facilities with females could easily be attracted to them while being biologically equipped as a male.

This reality only increases the fears of female victims of sexual assault. In America, one in four girls will have been sexually abused by the age of 18. That means that in our hypothetical high school of 2,000 students with a possible 6 transgenders, there may be 250 female victims of sexual assault. They are often traumatized for life, and imagination alone is enough to keep them completely out of a gender-neutral restroom or changing room.

The high school students shown in this video are taking a logical approach, trying to protect ALL students, not just transgender ones.

All of these students feel compassion toward the few transgender teens in their midst. They understand that many transgenders [experience] “serious acts of discrimination — events that would have a major impact on a person’s quality of life and ability to sustain themselves financially or emotionally.”

But they also have compassion for all the other students in their school, especially girls.

Is it possible to be kind to some people without rejecting others? Isn’t there a way for everyone to be safe and comfortable?

2018 read: The left wants to remove the right to conscience from the equation, thus negating religious rights.

Liberal magazine The Economist expresses reservations about the transgender movement in November 2018.

Please note that comments for this article will be carefully and strictly curated. Only productive and constructive comments will be published. No matter what your opinion, it will be honored if your comment meets these standards.