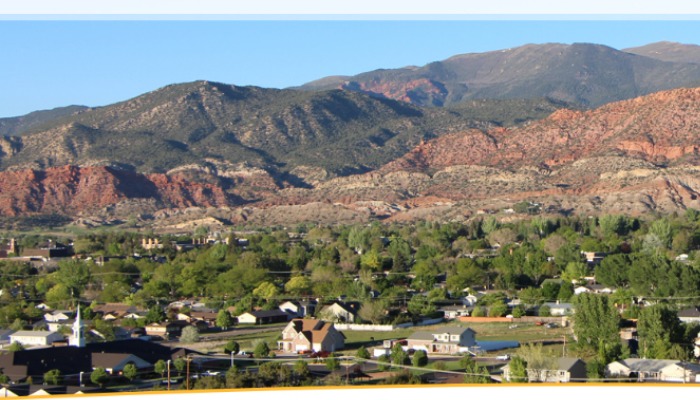 The Church of Jesus Christ of Latter-day Saints announced the groundbreaking of the Cedar City Utah Temple, which will be held on August 8, 2015.

The temple will be located at 300 South Cove Dr. in Cedar City, Utah.