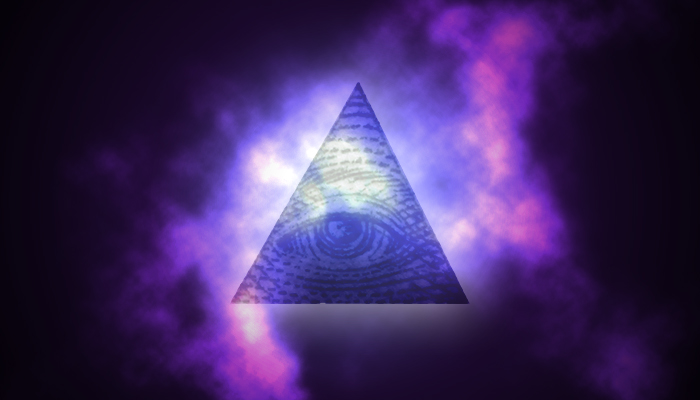 Latter-day Saints are no strangers to odd stories made up about us. But while these tall tales are odd, sad, and completely untrue, they are definitely hilarious. Hope you enjoy.

If that’s not enough for you the Illuminati have the reputation of advertising destructive events before they occur, just like Mormons have prophets. Coincidence?

The Vigilant Christian in 2014 posted a YouTube rant that Mormons including Joseph Smith joined the Free Masons. And Free Masons and Illuminati are the same thing. (They’re not.)

Still not convinced, well the church once borrowed money from a bank owned by a man whose daughter was married to someone who almost definitely was an Illuminati.

Some conspiracy theorists believe that the world is run by shape-shifting aliens. Biblioteca Pleyades is sure that Mormons are involved. You might reasonably ask how that is, but only because you’re not thinking critically.

There are two obvious pieces of evidence. One why would Latter-day Saints do so much genealogy if it wasn’t to keep records of which humans have reptilian bloodlines?

Two, why is temple access restricted? Obviously, so that they can protect large underground reptilian bases.

Not enough, well B. Watson had an unconscious dream/memory of when he was a child in Salt Lake and met a woman who had skin on her leg that looked scaly, like dry skin but even scalier. So, he concludes she was probably a genetic hybrid experiment.

While many considered this a series of very unlucky coincidences, Geoffrey Grinder from “Now the End Begins” sees through the charade.

Grinder thinks the obvious explanation of Wells’ location is that he belongs to a multi-national conspiracy to stage large terrorist attacks, and blame it on outsiders in order to get them to give away their freedom for safety.

Wells meanwhile says he’s grateful the Lord has protected him.

4. The Church is Building a Nuclear Weapon

One questioning 25-year-old Mormon man says that his dad was told by a friend that he was wandering in the woods outside of Jackson County, Missouri. He ran across a building protected by barbed wire, and a security guard saw the man and told him to leave. Since the Church owns so much land in Jackson County, this was obviously a Mormon building.

What could be happening in this secret building? Probably building a nuclear device. Remember how Mormons are in the CIA, well they’re also in the FBI, and why would they be in there if not to secure Uranium?

Not enough? Well, Joseph Smith started a group called the Council of Fifty to help run the political side of Nauvoo. The public (meaning the true) story is that the group disbanded in in the 1880s, since there was no need for a theocratic organization. But what if they were still around? They’d obviously want to have a nuclear weapon, right?

My favorite Mormon conspiracy is an old one: Mormons have horns. This conspiracy theory starts with horns as a metaphor. Horns often represented deception, aggression, and virility. All attributes attributed to early Mormons.

But while horns were a metaphor, when they started being used in editorial cartoons in the 1880s, some in the public began to take it seriously.

Ultimately, Mormons themselves found the claim so ridiculous, that we continued to tell stories about the gullible people who believed we had horns. While there are still some who believe this theory, today it’s mostly a story we tell ourselves about how misinformed anti-Mormons truly are.

What are the most hilarious Mormon conspiracy theories you’ve heard about the Church? Let us know in the comments. 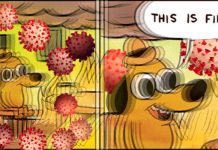