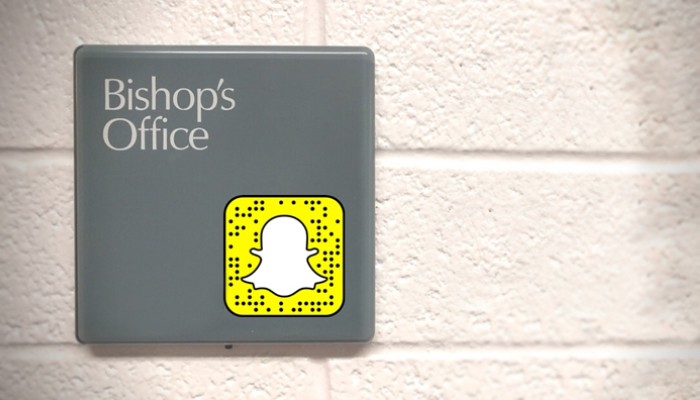 This article originally appeared at LeadingLDS.com, a website serving Latter-day Saints in leadership positions. The following is an excerpt.

You have seen the youth in your Sunday class giggle as they all take a silly group selfie on Snapchat. You allowed such silly behavior before the lesson starts, but you never considered participating. Snapchat appeared immature and only for the youth. Well, times are changing. Now is the day that you, as a LDS youth leader, need to be on Snapchat. I know, you never anticipated this day to come, but it’s no longer an option. If you really want to connect and form bonds with your youth, they need to see you on Snapchat.

Here are 6 reasons why…

Early on, Snapchat earned the stigma of being a naughty app. Pictures shown on Snapchat disappear after viewing them, which led some to sexting and trading inappropriate pictures. These were habits of heathens but the app has matured past this, for the most part. It is still possible to use Snapchat inappropriately, but with over 100 million users, evil pictures are a small, small minority of what fills the photo servers at Snapchat.

So, no, it isn’t an evil app. It’s an app focused on youth, and they are loving it.

Adult leaders probably feel pretty hip now that they have their own Facebook account. Sorry to tell you this, but that was totally last decade! Facebook has a problem, and they know it. The youth are bored with Facebook and many don’t even bother to check their feed regularly. Apps like Snapchat provide a more dynamic experience that appeals to the youth. So if you only have a Facebook account to stay in touch with your youth, it might be time to join the world of 2016.

3. It Humanizes You As a Leader 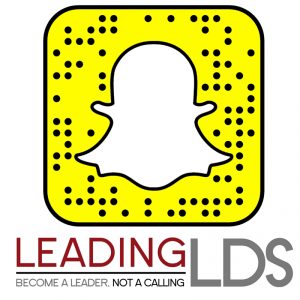 A recent University of Michigan study revealed that Snapchat brings more happiness than Facebook. Facebook is built on idealism. Don’t we all have those friends on Facebook that appear to always be on vacation or finishing their third marathon of the week? That’s because people only put their best of the best on Facebook. The way that Snapchat is set up causes people to be real. You can only view the photos and messages shared in the last 24 hours on Snapchat. S0, you get what you get. No constant bragging about your trip to Europe that you took 6 months ago.

By participating in Snapchat you show your youth the real day-to-day of your life. Sitting at work. Watching your kid play soccer. By the next time you see each other they will have various clips of your life and see that you are normal, but still worth looking up to.

This also gives you a chance to share the spiritual moments of your life. A quick 10-second testimony in front of the temple as you leave an early morning session will remind your youth how important the temple is to you.

Read the rest of this article at LeadingLDS.com. 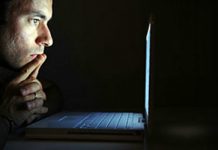