The First Presidency for The Church of Jesus Christ of Latter-day Saints has announced the open house and dedication dates for the new temples in Star Valley, Wyoming and in Hartford, Connecticut.

The First Presidency has announced open house and dedication dates for the Hartford Connecticut Temple. The public is invited to visit the temple during an open house from Friday, September 30 through October 22, 2016, excluding Sundays and Saturday, October 1.

The temple will be formally dedicated on Sunday, November 20, 2016 in three sessions. In conjunction with the dedication of the temple, there will also be a cultural event featuring music and dance on Saturday, November 19. 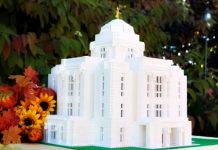 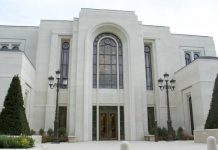