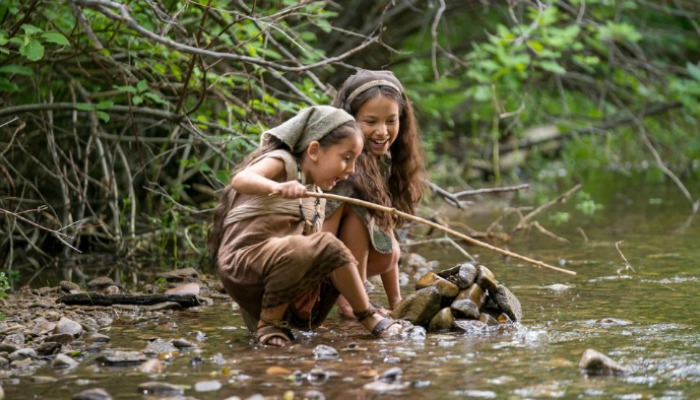 I think we’ve all read the words, “I, Nephi, having been born of goodly parents . . .” about ten dozen times. We’ve picked up a Book of Mormon, intending to read it cover-to-cover. We want to find out Alma the younger’s repentance process first-hand. We want to heed the prophet’s counsel to read the book that both surpasses and complements other testaments of Jesus Christ and find out why it does.

But life gets in the way. We read a few chapters and then put it down for a while. Perhaps it’s too heavy for us. Perhaps the language feels more like a lullaby than anything else. Before we know it, we’re reading the words, “I, Nephi” over again.

Book of Mormon prophets wrote about something similar. It’s called the Pride Cycle.

Or perhaps, maybe we’ve read the entire Book of Mormon more times than we can count. We’ve gained a strong testimony of Jesus Christ and now have a thirst for more.

Imagine what it would be like to actually be there. What if you could go back in time and sit with the multitude below King Benjamin’s tower? Or hear Nephi’s words for yourself? 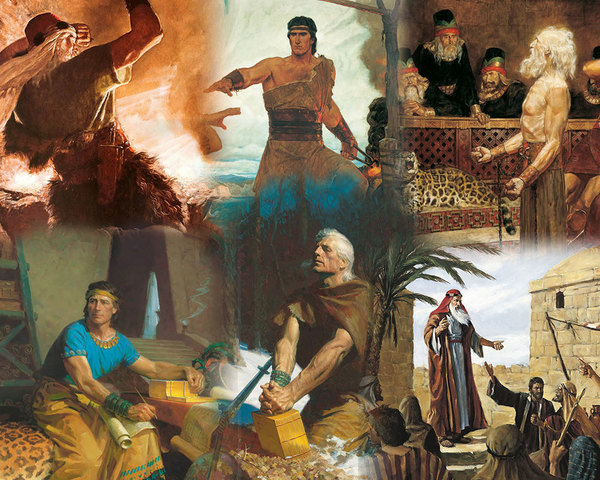 Most of us won’t really get to experience that sensation. We won’t need to sit in a hot desert, wearing heavy clothing and sweating profusely, just to hear the words of the prophet. We won’t reach up to swat a bug away, only to have the Spirit suddenly replace our discomfort, once we tune into the sermon.

But you have to admit, it would be hard to take the Spirit and the Scriptures for granted after that.

But no, thanks to air conditioning, the media and other nice luxuries, we probably won’t go through that. However, the Church thinks it’s sufficient to give us just a little taste of it anyway. They have done so by filming Book of Mormon videos that are similar to the Bible videos that most of us know and love.

These videos are expected to cover about 63% of the chapters in the Book of Mormon. Elder Anthony D. Perkins, General Authority seventy, is overseeing the filming project. He said, “All the video productions the Church has done over the last 30 years, including the Bible videos, have prepared us for this.” 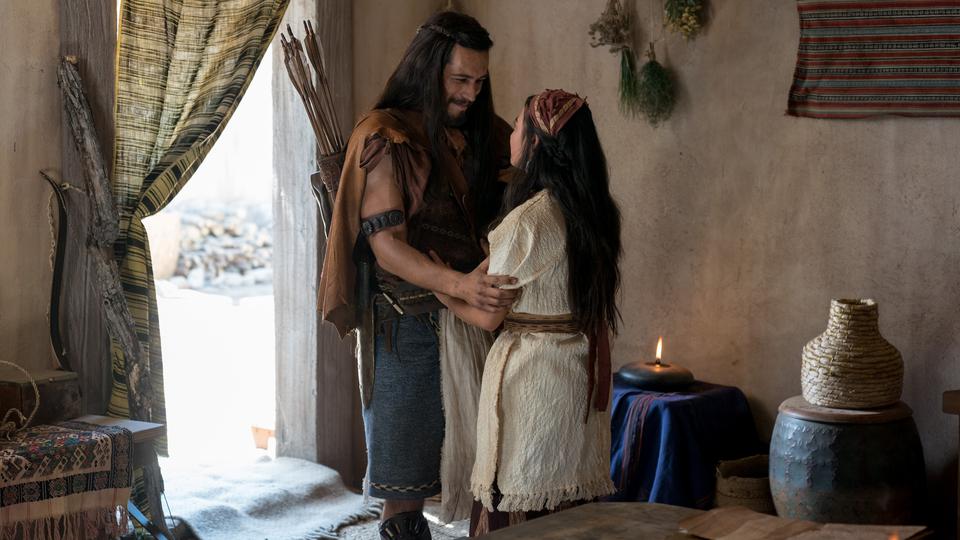 Last summer, the Church filmed the first season, which comprised 1 Nephi. Those videos are expected to be released Fall 2018 and will be available on the internet and Gospel Library app, free of charge. Sister Reyna I. Aburto of the Relief Society general presidency said,

All of the actors, including the extras, were required to be temple worthy in preparation for the filming process. They recited words straight from the Book of Mormon and felt the power and purity of what they spoke. The baking sun and long hours of practice, filming and re-filming could have undermined that power. But instead, it only made it more profound for everyone involved.

An inside source described his experience as one of the many extras. On day one, he said he wanted to go home before it was even noon. The heat was blazing and his long beard and hair felt more like an itchy, sweaty mop than actual hair. The cotton clothing he wore didn’t help, either.

But once he tuned into the words of the actor-prophet in his scene, all discomfort faded. The only thing that mattered was the power of the Spirit and His approval of the situation.

Kymberly Mellon, who played Sariah, described her experience as the 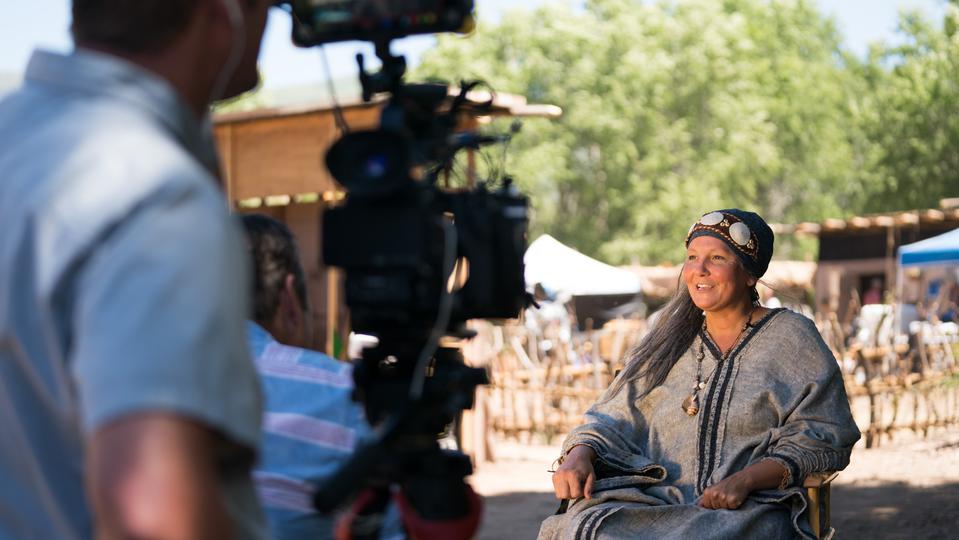 matriarch of Lehi’s family. Her lines were limited but she told stories with her eyes. Her goal was for the world to feel the silent, yet powerful role that women played in our record of these stories. The scene of Lehi’s death only took two takes because Mellon felt so connected to Sariah.

I think it safe to say that while acting was involved in this film production, the emotions felt were absolutely real.

The videos aren’t meant to replace Book of Mormon study, but to enhance it. We can all read words on a page but to hear and see Jacob chastise the men of the Church, with a very real multitude in front of him; or watch Nephi overcome his brothers’ mocking with the Spirit, creates a whole other experience.

Comment below on how you intend to use these videos when they are released.