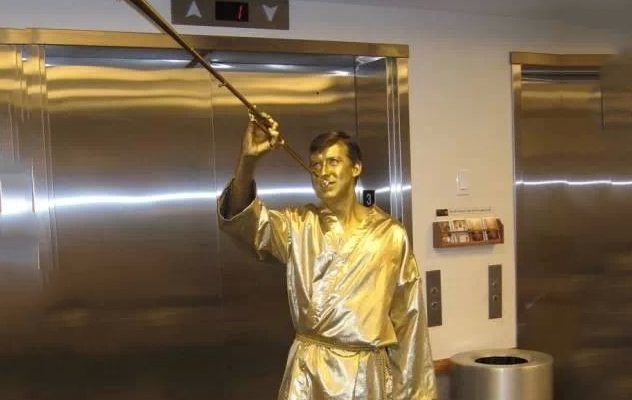 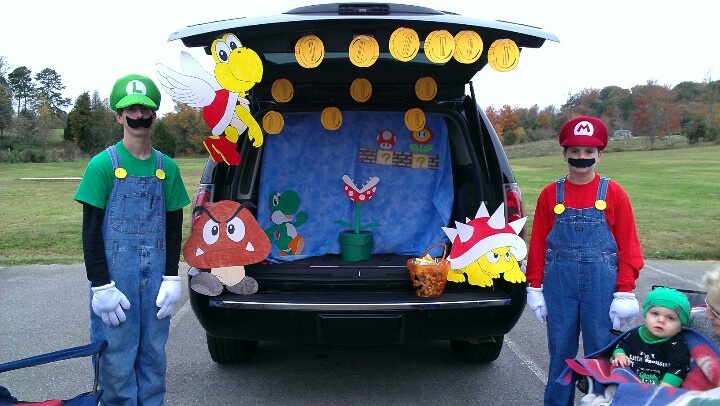 It sounds like Halloween, has all the candy of Halloween, just minus threatening strangers with vandalism.

Members of The Church of Jesus Christ of Latter-day Saints love Trunk or Treat because they love celebrating in a way that is very safe for their children.  Families decorate their cars and stock up on treats, then park in the church parking lot.  Kids go from car to car trick-or-treating.  This is especially great in neighborhoods or areas where it is inconvenient or dangerous for kids to go door to door.

2.  Dress Up in Ridiculous Costumes 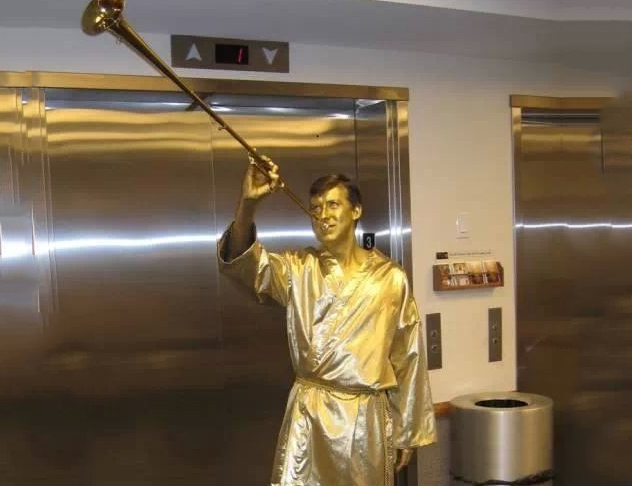 Dressing in absurd costumes may be the most effective booze-less approach to raucous good times.

Mormons promise to lead clean healthy lives that don’t include alcohol. But that doesn’t mean they don’t know how to party.  This Mormon is dressed up as the “Angel Moroni,” memorialized in gold-leafed sculpture atop every Mormon temple.

3. By Covering Up as Much as Possible 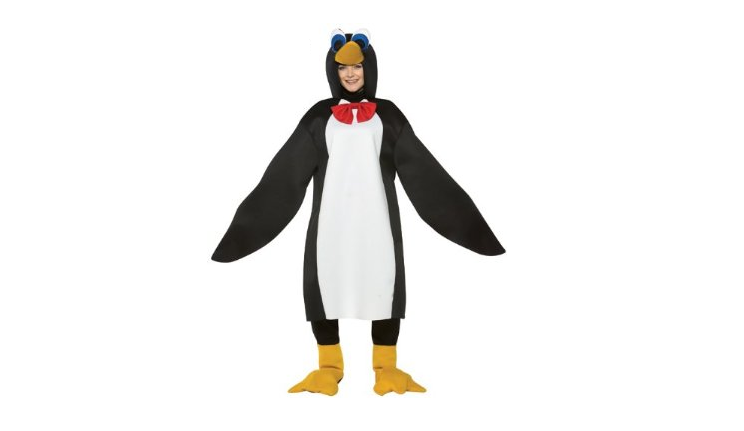 Mormons believe that bodies are temples of God, so they don’t exploit them by dressing in sexually provocative ways. 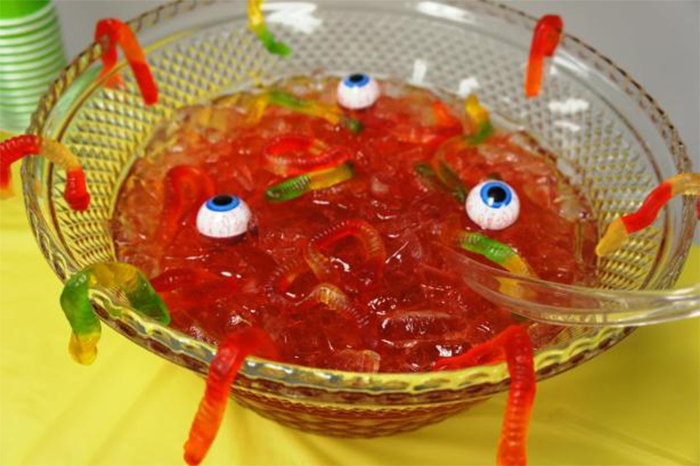 Bowl of eyeballs (peeled grapes), plate of guts (cold spaghetti) or werewolf tongues (pickles cut in half.) If these remind you of the haunted houses of your childhood you can still find them often at Mormon halloween parties grossing out those bold enough to enter.

Mormons believe that teenagers have a lot to offer and give them leadership and responsibility. A yearly Halloween party is often a great place to let them be in charge of something like a haunted house. 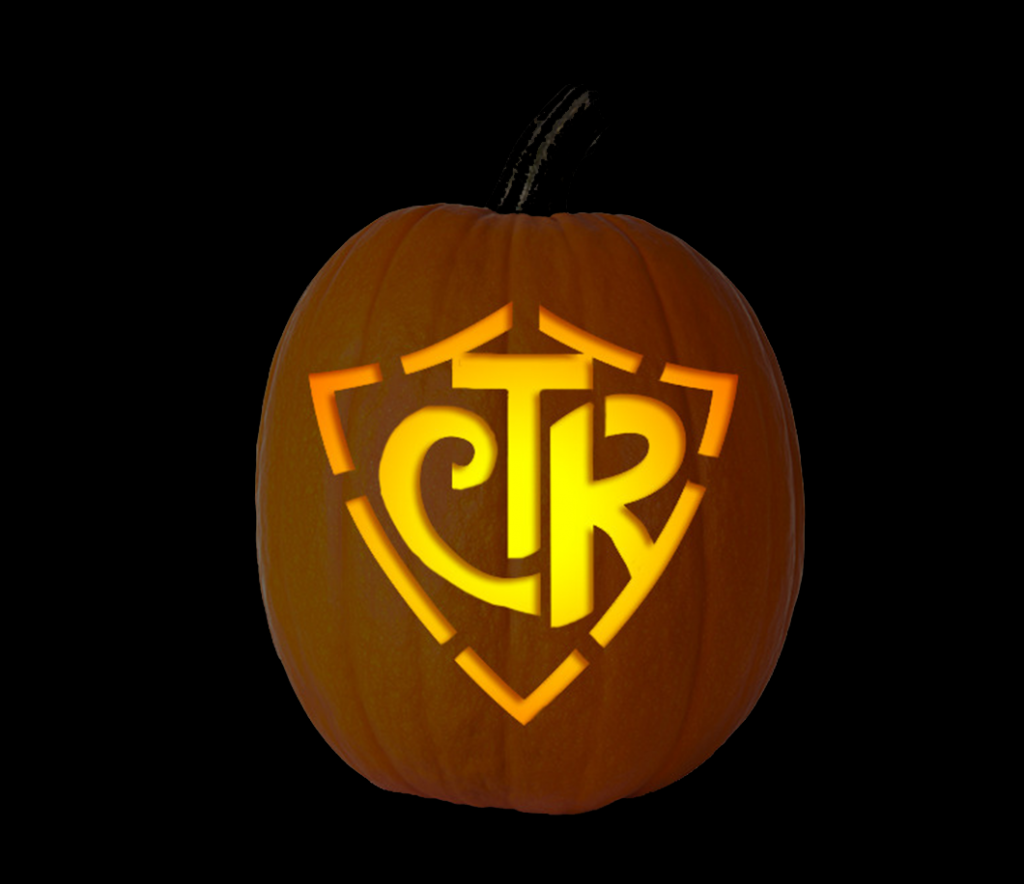 Circle Eyes and a triangle nose. Pshaw. Everyone knows that to get your pumpkin noticed you have to carve something amazing into it. And what’s more amazing than choosing the right?

Mormons use the CTR symbol in children’s rings to remind them to make good choices. Whether using a pumpkin as the canvas is reverent, I’ll leave up to you. 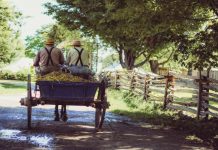 Young, Wild, and Free: Should We Adopt An Amish Practice? 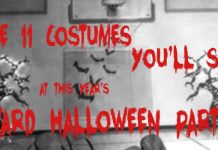