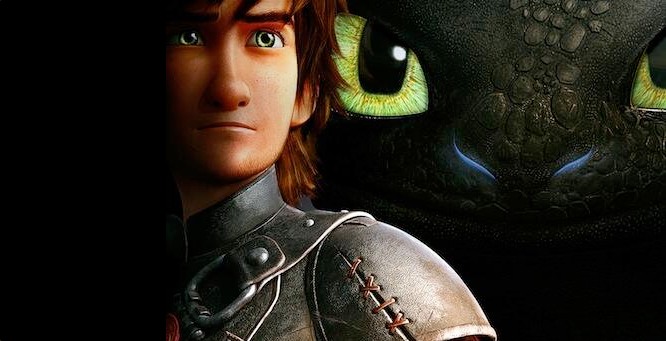 As a Viking dragonrider, Hiccup (the protagonist of Dreamworks Entertainment’s How to Train Your Dragon series) is more likely to be found burning houses down than knocking on doors. Still, there is much about the diminutive Nordic-with-American-accent-and-Scottish-dad that would make him fit right in with the ranks of the modern Latter-day Saint missionary corps.

Here are 10 reasons Hiccup would make a fantastic Mormon missionary:

1) He can handle rejection

3) He never goes anywhere without his companion

10) In the end, his number one priority is to help people