Life Mormon Culture Getting to Know My Heavenly Mother 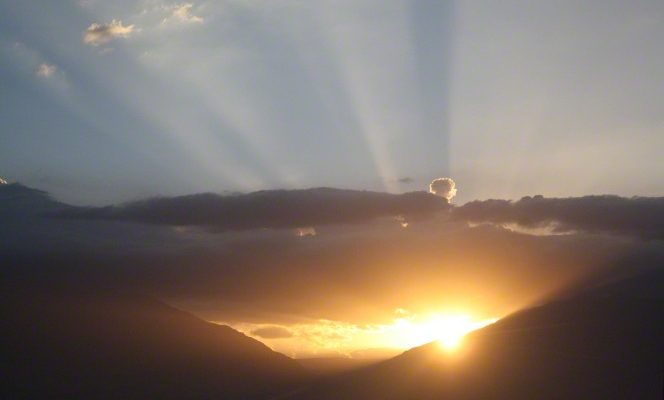 We often hesitate to speak of her aloud. After all, written scripture makes no mention of her beyond what inferences we can make through the doctrine taught by the prophets about the human family and our creation. This, I feel, tells us a great deal about how our Heavenly Father thinks and feels about our Heavenly Mother.

The fact that we’ve been taught close to nothing of our Heavenly Mother makes me have so much more love and empathy for our Heavenly Father.

But, then again, I feel sure that I do know Her.

Heavenly Mother’s perfect qualities are manifest in the stories of mortal women whose heroism was not in their physical strength or skill with weapons (which the world, for all its “feminism,” conveys are the attributes of a hero) but in their incredible empathy, their ability to restore the faith of others and their devotion to family and friends.

I believe these women inherited their affinity for those qualities from our perfected Heavenly Mother. I see Her in them.

Elder Neal A. Maxwell described the great examples of these women with a typical elegance:

“When we would measure loving loyalty in a human relationship, do we not speak of Ruth and Naomi even more than David and Jonathan? And no wonder God with His perfect regard for women is so insistent about our obligations to widows.

“A widow with her mite taught us how to tithe. An impoverished and starving widow with her hungry son taught us how to share, as she gave her meal and oil to Elijah. The divine maternal instincts of an Egyptian woman retrieved Moses from the bullrushes, thereby shaping history and demonstrating how a baby is a blessing—not a burden…

“Does it not tell us much about the intrinsic intelligence of women to read of the crucifixion scene at Calvary, “And many women were there beholding afar off.” (Matthew 27:55.) Their presence was a prayer; their lingering was like a litany.

“And who came first to the empty tomb of the risen Christ? Two women.

“Who was the first mortal to see the resurrected Savior? Mary of Magdala. Special spiritual sensitivity keeps the women of God hoping long after many others have ceased.”

Even today, I know that the light and intelligence of my Heavenly Mother shines most especially through the uniquely spiritually gifted and singular women I have been blessed to know and associate with.

I know Her intelligence and dedication because I was blessed with a sister who consistently coaxes the best out of her talented brain, and makes me look like an idiot child by comparison.

I know Her wisdom, compassion and attentiveness to our every word and need because I’ve known the power of women close to me who were willing to listen—and then ground my overactive mind with wise perspective.

Heavenly Mother’s most precise earthly emulation, though, has been in the woman who brought me here.

Seen through my eyes these past 20-something years, she showed me how to answer thoughtlessness with grace and selfishness with selflessness. She taught me love in the face of scorn and to speak softly in the face of impudence.

She taught me to love nature, to open my eyes and find the simplest joy in all of God’s creations. 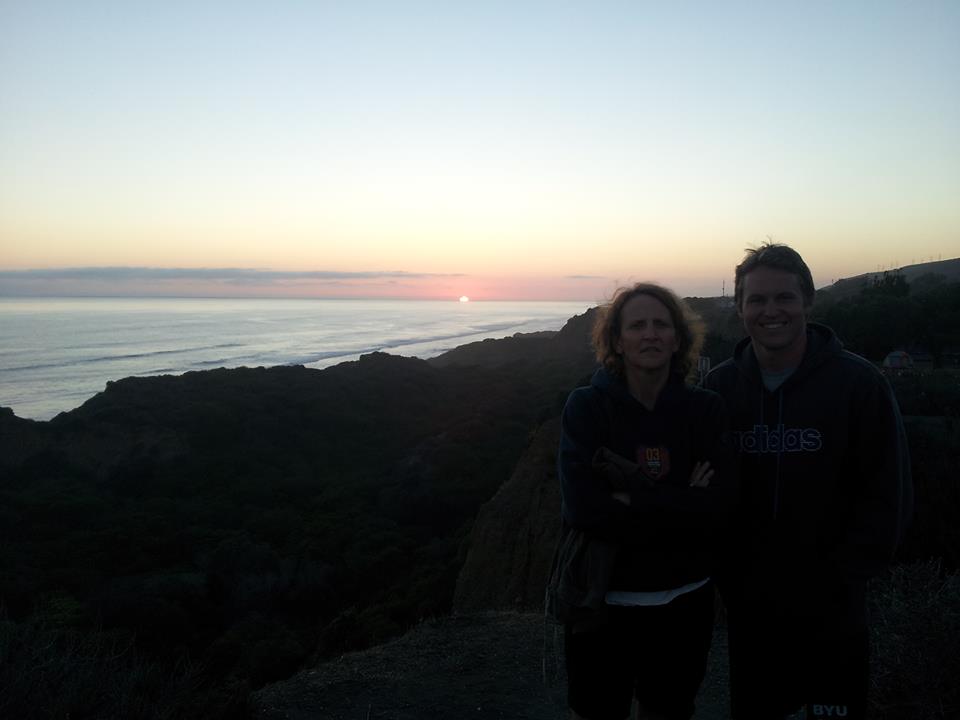 I believe that neither I or my father would be the men we are today without the mollifying influence of her inherent womanhood, just as men everywhere could not ever become themselves without the love and support of certain elect and special women.

Just as I believe our Father in Heaven would not be Himself, could not do for us what He has done and continues to do, without our Mother.

I don’t need a scripture to teach me that—I have a Heavenly Mother.