Mormon Channel released a new video Thursday that highlights one woman’s devotion to service as she helps bring vaccinations to those who may not receive them otherwise.

Helen had a child who died from the German measles outbreak, and is now doing what she can to make sure others do not have to endure the pain of losing a child to a preventable disease.

“I help by giving out flyers around the neighborhood,” Helen told Mormon Channel. “We help and guide the mothers to bring their children for the injections.”

Through Mormon Helping Hands, children of the Philippines are receiving much-needed healthcare, resulting in a safer, healthier community.

“We feel it is our obligation to not allow anyone to die or get sick of vaccine-preventable diseases,” Dr. Janet Garin, Deputy Minister of Department of Health in the Philippines, told Mormon Channel. “The measles is a fight of the whole country – a fight wherein we need every partner. 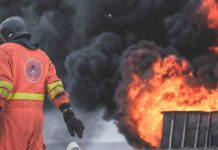 First Presidency Expresses Gratitude For Donations After Chain of Disasters 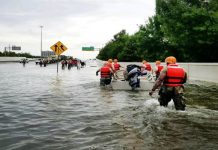 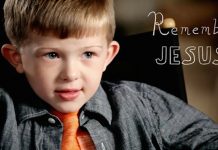