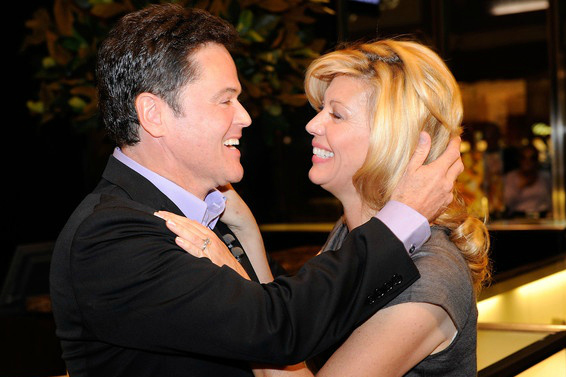 Donny Osmond, one of the most famous members of The Church of Jesus-Christ of Latter-day Saints, shares a wonderful marriage with his wife Debbie. They have been married to each other for 36 years. For them, marriage is full of  bliss and happiness, but has not been without rough spots. Donny has shared on his website and through media sources why his marriage to Debbie is going strong and answers questions in regard to marriage. Here is a list of marriage lessons that Donny and Debbie can teach us: 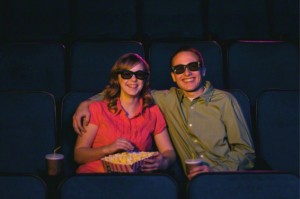 In an interview with Robin Leach from Las Vegas Weekly, Donny shares one of his secrets to staying together in marriage:

“Never stop dating. I believe in the institution of marriage. Of course being a Mormon, we believe in eternity rather than just till death do us part. If you really try hard, if you make it work, it’s blissful.”

When questioned by ABC News, Donny responds that he also has to fight the temptation, especially while working in Las Vegas at his show located there that he performs with his sister Marie. Here he is talking about being faithful to his wife:

“You have a menu. There are lots of things on the menu. She’s” (referring to Debbie) “the only one on the menu for me. And you stay focused on that.”

3. Follow the Teachings from “The Family: A Proclamation to the World” 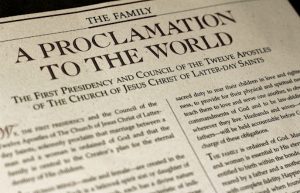 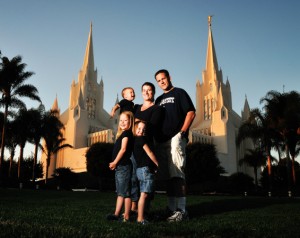 Donny shares this message on his website under his Q&A section about his beliefs in regard to Temple Marriage:

“Some temple marriages do not escape the kind of problems that lead to divorce, but if the covenants are kept, the promise from the Lord is that the couple and their offspring will be bound together as a family for all time and eternity with God and Christ in a state of Celestial Glory.”

“I am personally most grateful for the assurance I have that through these binding promises, my lovely wife, Debbie and our choice children, their spouses and their children can be an eternal family.” 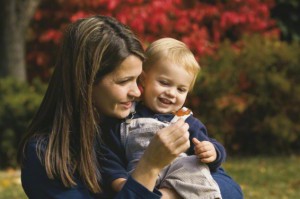 Donny reveres his wife as mother to their five children. He also saw his own mother as an angel for being there for him and his siblings growing up. He is grateful to his mother and his wife for choosing to be stay-at-home mothers to raise their children.

“I am particularly grateful that my dear Debbie has been able to be home with our children and has been such a powerful and uplifting influence on each one of our family, especially in her great support of me in my crazy career that takes me away from the home so much.”

“A mother’s love is one of the greatest powers on this earth. It is eternally precious to her children who will reflect that love back to her in ways that will bring blessing and joy to her that far exceeds any earthly reward.”

Donny and Debbie have a special relationship with each other and with the gospel of Jesus Christ. I believe this is why they have been able to stay together despite Donny’s career in the Hollywood scene.