You may not be gung-ho about Star Wars or anime, but I’m sure you’ve noticed that Mormons are a very nerdy group. We excel in writing and appreciating science fiction and fantasy in particular. Once you really look at the trend, it’s quite ridiculous. With authors like Orson Scott Card, Stephanie Meyer, Brandon Sanderson, Shannon Hale, and others it’s easy to see that Mormons are well represented in the science fiction and fantasy genres.

Even on TV, we’re everywhere. From Battlestar Galactica (which was created by a Mormon) to a new show called “The Expanse” which features a Mormon spaceship called the Nauvoo. It seems whether we are the writers or not, Mormons are very connected to science fiction and fantasy. But why?

I’m going to propose a handful of reasons why our religion creates a fertile soil in which science fiction and fantasy can grow. I mean, I don’t think it’s a coincidence that Utah is America’s #1 most nerdy state and the biggest event (aside from General conference) every year is Salt Lake City’s Comic Con. The Church Office Buildings go crazy every once in a while. Even those across the seas are using our culture to influence their anime. Coincidence? I think not!

We began this dispensation with God the Father and Jesus Christ appearing to a young boy to answer his question. Joseph then goes on to have multiple visions, including one about the plan of salvation and three degrees of glory. These three degrees were represented by astronomical bodies. It seems from the very beginning we were pointed to the stars.

With ideas like Kolob (“fullness of the Father”—the star closest to God’s abode) and multiple worlds created by God referred to in scripture, it’s not hard to see why Mormons could ask themselves “What does the Kingdom of God look like?” Imagination and creativity take it from there. 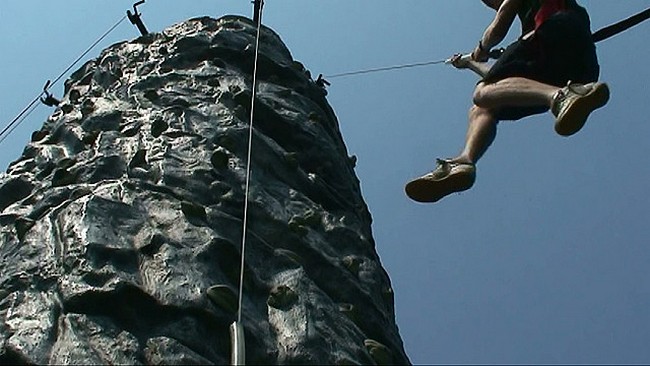 Oftentimes, the best characters are those that have a tremendous arc. In Lord of the Rings, who doesn’t love the fact that both Merry and Pippin eventually become brave warriors and are scarcely the same goofballs they were at the beginning of the movie/book.

In our church, we constantly stress personal growth and improvement. We even claim that that is the “work and… glory” (Moses 1:39) of God. We are very good at identifying what is wrong and what is right and then transmitting those struggles into fictional stories with characters that seem real. Great stories come from characters who supposedly know what’s right, but don’t choose right, and then spend a good amount of time fixing what they broke.

Reason #3: We Believe In The Supernatural 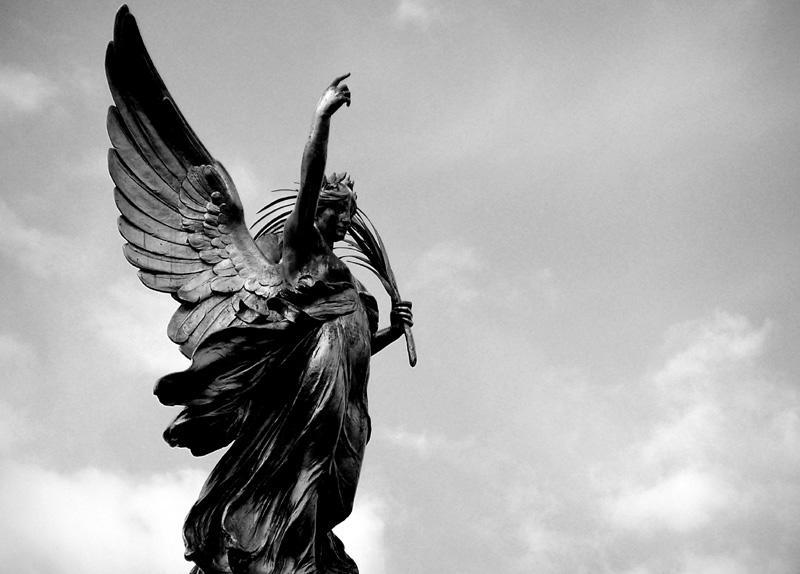 This is somewhat facetious, but I really do mean the supernatural. We believe in super natural powers that are beyond our own, but that are very much involved in our personal lives. We constantly apply to the Lord for His intervening hand in our lives in the form of miracles. We also believe in the Holy Ghost who is supernatural as far as his extraordinary power to guide us and comfort us even amid the most trying of circumstances.

It’s common to hear members speak of personal revelation, immense feelings of comfort amid trials, guidance from beyond the grave, and feeling the presence of passed loved ones. We look for miracles and expect our faith in Christ to result in His granting us unexplainable blessings.

Taking a story a step beyond our beliefs isn’t that hard. We believe that God gave tools that facilitated the translation of ancient documents. Don’t even mention the Liahona or the Ten Commandments, carved out of a mountain by the Lord’s Finger. Lot’s wife turned into a pillar of salt, and Christ fed 5000 with a few loaves of bread. Oh yes, compared to the world, we believe in the supernatural, just not ghosts.

Reason #4: We Avoid The Naughty Stuff 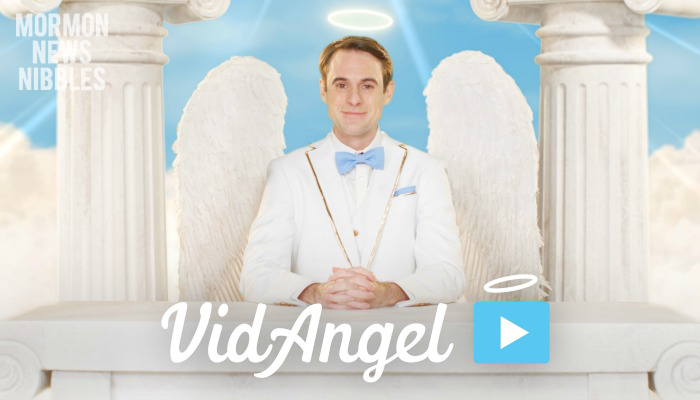 By nature of our relatively strict moral code, we generally avoid writing or producing the content that is unsavory in nature. This includes sexually explicit, or graphic violent material. These two things are usually big selling points for the world at large, so Mormon creators have to compensate. How do they compensate? By improving the story itself.

In this way, Mormons have a competitive advantage because they naturally work around this worldly “deficit” to still attract readers and viewers. The bar is higher for Mormon creators because they have to rely only on their characters and the plot. In this way, a seeming disadvantage has become an advantage. 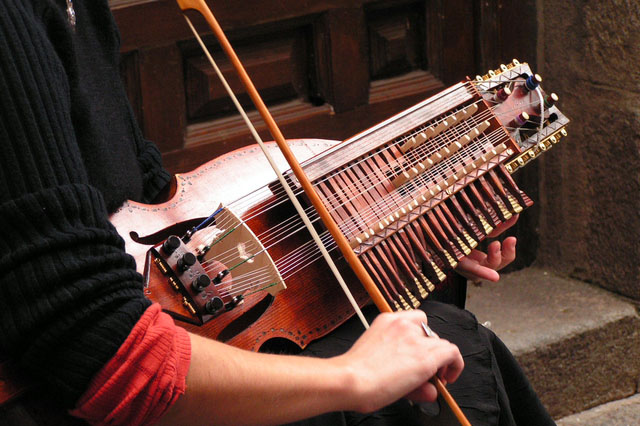 In the Church, we emphasize the growth and development of talents. Christ even had a parable that demonstrated this concept, even using the word talent (although he was referring to a monetary denomination). That’s why you have mutual activities where young people learn skills all across America.

We aren’t the only faith to stress the cultivation of talents, but in combination with the other influences, it does lead to a better proving ground for science fiction and fantasy concepts. 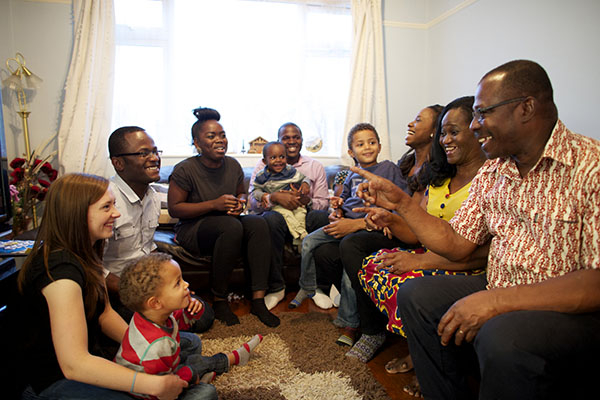 Because the Church stresses spending every Monday evening at home with your family engaged in some sort of activity, it seems natural that a love of fiction and science fiction would blossom. We get a lot of the gospel on Sundays, so come Monday, small children generally don’t want another lesson about tithing. They want something more “fun.” After a while, the Parents have exhausted every table top game except games like Dungeons and Dragons.

From here it’s just a hop skip and a jump to other outlets of these two fantastic genres. The Church has even partnered with D&D to create a Mormon version of the game. The nerd gene is alive and well within the families of the Church.

I Love Science Fiction And Fantasy 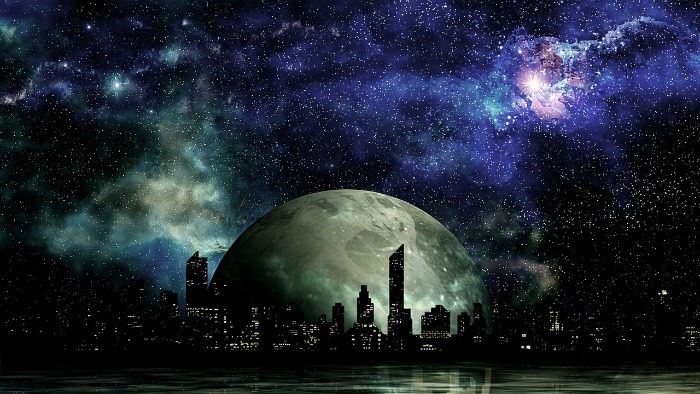 I’m a huge nerd. After finding these sources, though, I may be inclined to think it’s because of my religion. No single one of these reasons is the sole contributor, but altogether they do incline Mormons to look at science fiction and fantasy in a more favorable light. Just as long as they don’t pull us away from, but instead push us towards Christ, I’m all for it. I hope you are too.

Feel free to share your nerdiness below. Let us know of your favorite stories and where to find them.