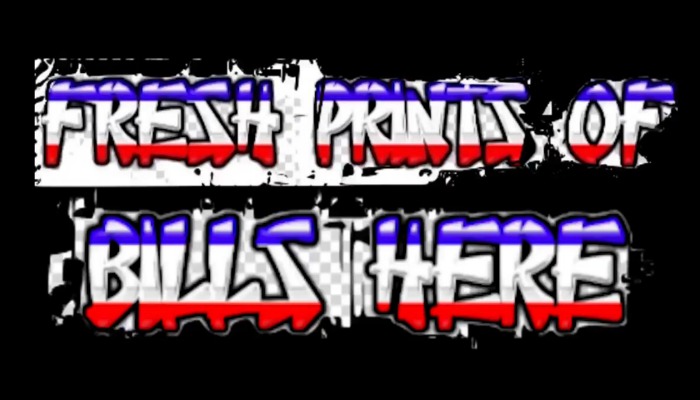 I can only imagine what the person who produced this video is feeling right now. Wherever you are, whoever you are, I sympathize with you. This viral video is a parody rap of The Fresh Prince of Bel-Air‘s theme song. It’s been retitled, Fresh Prints of Bills Here. In it, lawmakers from the Utah House of Representatives attempt to explain how a bill becomes a law. Yes, Utah reps attempt to rap. Unfortunately, it went about as well as you’d think it would go.

If you haven’t seen it yet, brace yourself:

Here are the lyrics

Now this is a story all about how our bills get flipped into a law. I’d like to take a minute, just sit right there, I’ll tell you how a bill becomes a law in this, our Chamber.

In a legislator’s mind an idea is raised. In the lawbook is where they spend most of their days.

Draftin’ out, maxin’ out, hardly relaxin’ all cool, and all introducing bills inside of House Chambers.

When more than a couple of guys start reviewing the bill. Started makin’ changes in committee on the Hill.

They may get in one little fight but it’s just cuz they care.

They say we’re movin’ this bill back to the floor and we’ll argue it there.

Speaker Hughes whistles for a vote and the answer is clear and the bill passes and goes over to the Senate to hear.

If it passes the Senate then the bill was probably fair.

You thought it was law, but it’s just not quite there. It goes up to the Governor to determine its fate.

If it’s good Herbert might even be signing it later.

Look at that bill. It’s finally there.

Sittin’ as law ready to be declared.

The poor video didn’t stand a chance. Here’s what The Late Show With Stephen Colbert had to say about it:

And social media had a heyday:

The comments go on and on. Usually there’s a lot of fighting in the comments sections of these viral videos, but almost all of the comments I saw were pretty much in agreement that this video just makes Utah look … not-so-good.

So, in defense of the good state of Utah, here are a few Utahns who have more talent than most of us would know what to do with. Let’s end on a positive note.

James the Mormon and David Archuleta

Ryan Shupe and the RubberBand