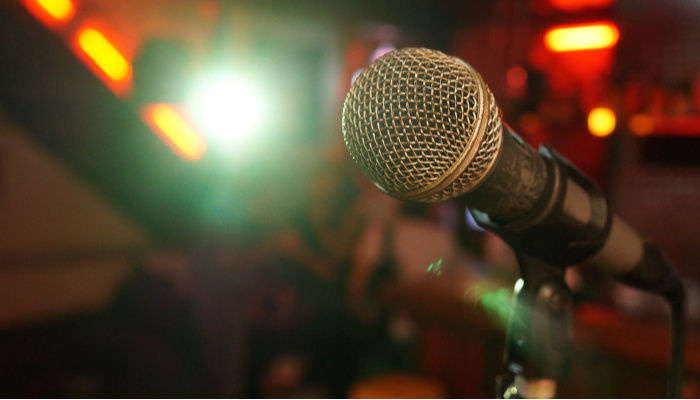 Humor U, Brigham Young University’s own standup comedy club, is perhaps the best-kept secret on campus.

Students attend rehearsals weekly to pitch jokes and hone on-stage skills. Once a month, the club puts on a show with comedians performing 5-10 minute sets. Razor-sharp wit and good-natured jabs at BYU culture makes these shows a must-see for anyone who has ever experienced the traffic on University Ave, BYU Creamery chocolate milk, or plasma donation. Here’s a highlight reel of the club’s best punchlines about Happy Valley.

“This guy took my sister on a date hammocking. Yeah, that’s right. Let me say it again: Hammock-ing. As in, it’s a verb now, I guess? What a lazy guy. Like, he basically just took her out for a nap.”

“You know, I remember the good ol’ days. Like when you had to text a girl to go out with her. When you had to swipe left or right—back when dating meant something!” -Bryan McDonnell

#3. On Being a Poor College Student

“I was so broke recently, this is how broke I was: a stranger offered me a free burrito at a train station and I said yes. I didn’t even ask what was in it. For all I know, it could have been horse meat. But you know what they say: never look a gift horse-meat burrito in the mouth.” -John Deming

“I just started working for the MTC grounds crew, and my coworkers are always telling me these horror stories of deer dying in the MTC in the winter. Because when it starts to get cold the deer start jumping the fence, but a lot of times their back legs don’t clear the top of the fence…if the deer doesn’t die there, we have to call the BYU police to come with a shotgun…”

“One time, an Elder got stuck on the fence. But they just helped him down.

“Good news, BYU won that most-beautiful-people award again. I don’t know about you, but I only hear about that award from aggressively-average-looking people.”-Whitney Harris

“I needed a place where I could be completely alone and no one would come up and talk to me. So I sat at a booth in the Wilk. Because a candy-less booth at the Wilk will attract about as many consumers as the Hot Topic military discount.” -Megan Bean

#7. On Not Being a Sister Missionary

“I was 19 when the mission age changed to 19. And I imagine it was a similar feeling to being a flat-footed 18-year-old male when the draft was reinstated.” -Hannah Wing

Go to this link to subscribe to Humor U’s YouTube Channel for hundreds of jokes, and if you want to attend the next show, you can find showtimes and free tickets here. 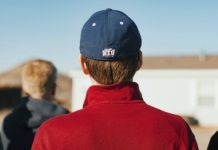 The Honor Code Office, it is a Changin’