Buzz Where are they now? Mormons From American Idol 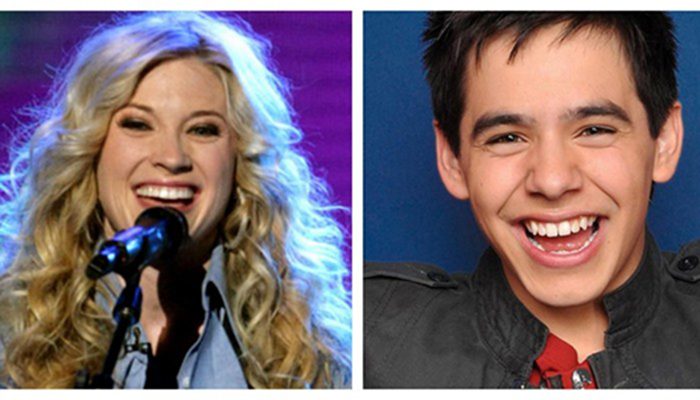 With the American Idol season finale happening tonight, we decided to have a look back at some of the prominent members of The Church of Jesus Christ of Latter-day Saints that have been on the show and what they’re doing now! 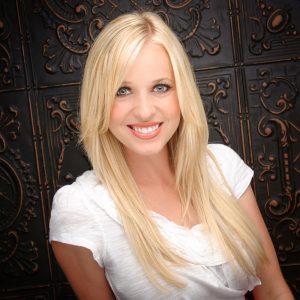 A Canadian-American country music artist who ranked sixth on the second season of American Idol, had been performing since she was five in everything from cheerleading to playing the piano (more detail can be found here.) Throughout her performances on American Idol, she was praised for her wholesome attitude and her dedication to modesty in not wearing outfits that she deemed inappropriate along with her wonderful singing skills. After she was eliminated she went on to produce her first single Photograph and two other albums and even went on to star in Pride and Prejudice: A Latter-day Comedy as Charlotte Lucas. In 2005, she married her sweetheart and now has two handsome boys. She is currently writing a entertainment column for the Deseret News entitled Carmen’s Voice which follows her adventures with her family and the news of the day where she discusses values that are close to her heart and how to maintain them in such a crazy world. 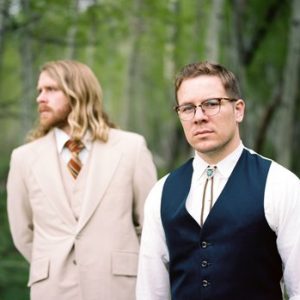 Eighth place finalist on season 3 of American Idol, grew up all over the United States, performing in bands and plays all along the way. From his first audition, he was pegged at having a remarkably good voice and that combined with his infectious personality won over millions of fans.  He had developed a strong fan base when he was voted off and that has served him well in the last several years. JPL (as his fans loved to call him) has been working mostly on developing his own original style of music, being the first American Idol to release an album of original songs. He’s continued working with his music with new critically acclaimed albums and has most recently joined with his friend Ryan Hayes to create the group Midas Whale (a pun on the phrase ‘might as well’). They performed on The Voice in 2013 to high acclaim and have continued making music with the help of anxious fans. 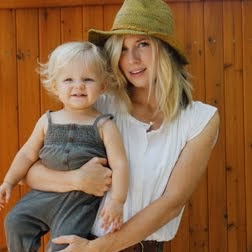 Top 5 contestant in season 7 of American Idol, was always singing whether as the lead in Meet Me in St. Louis or singing of her real experience as a beauty school dropout. She pursued an education in her talents of singing until she came on the big scene as a part of American Idol. Her first splash came with her audition in which she confessed that she had never seen an R-rated movie. She was hugely successful on Idol and continually impressed the judges with her voice talents and song choices. Although she was eliminated in the top 5, she continued performing on several talk shows and news programs culminating in charity performances in her home town of Mesa, AZ and performing in the Walt Disney World Parade.  On her blog BROOKIE BABBLE, she says,

Brooke has married and has a wonderful daughter London and uses her blog to continue to spread her music and her good influence to the world. 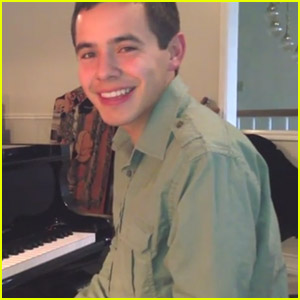 The first runner-up on Season 7 of American Idol, had a sweet nature in his singing resonated from when he was on American Idol which allowed him to share what was most important to him, the Spirit of the Lord. David’s power came not from his fame but his sweet spirit and testimony that he brought to everything he has tried and done. He was very popular in the pop music world with singles such as Crush and albums that included Christmas form the Heart discussed in his Bio on his website. The TV station KSL, as part of a 30 minute documentary about David which can be viewed here, reported,

“They were the words that broke the hearts of thousands of young girls around the world. ‘I would like to make a special announcement: that I’ve chosen to serve a full-time mission.’

Immediately, the sold-out crowd in Salt Lake City erupted into cheers as pop singer David Archuleta spoke those words into the microphone about his mission for the Church of Jesus Christ of Latter-day Saints” in the Chile Rancagua Mission. Although many in David life discussed with him the possibility of not serving a mission because of all the wonderful publicity and missionary work he was doing for the church as a singer, David was determined and said,

“I needed to do something that has nothing to do with me.”

David and others discuss David’s career and his mission: how he learned how to serve, how to communicate with other people, leading by example, sharing the message of the Lord through singing hymns, encouraging members and investigators alike, relying on the Lord throughout all the changes and turmoil life can bring and not being afraid of the good influence you can have on other people’s lives. David returned from his mission at the end of March and has since posted a few videos thanking his fans and followers for their support and patience while he readjusts to normal life.