Life Things I Learned on My Mission That Have Nothing to do With... 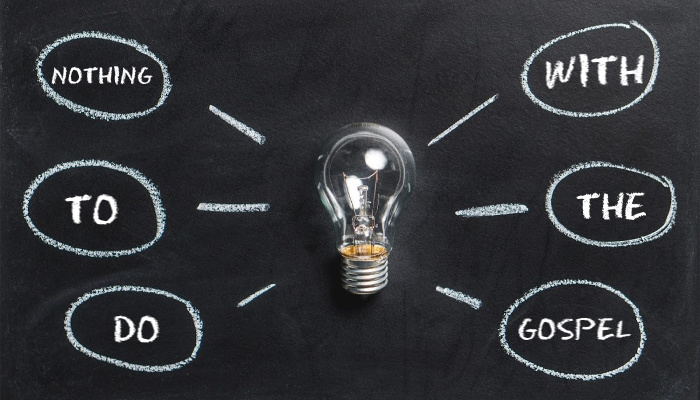 It honestly terrifies me to think of who I would be without my mission. While serving, I tended to beat myself up incessantly about never being “enough”; but when I got home, I realized that I actually became someone I was proud of.

I think it’s universally known that missionaries learn a LOT in the 1.5 to 2 years they serve. However, it’s not all spiritual. It’s not about cutting the umbilical cord between them and home, either. A lot of what they learn is about life and people and purpose. At least, this was the case for me.

I would like to point out that the following lessons are not limited to missionaries only. There are many people who knew what I now know because they stayed home or joined the military or went off to school. I just know, however, that the mission is what I personally needed. I never thought of myself as a particularly judgmental person before the mission, but I had no idea what—or who—was awaiting me in Arkansas.

But because we were all suffering and working and rejoicing together, it connected us in a way nothing else could. I no longer thought of us as being on different “levels” or in separate “classes” like you typically do in high school. Everyone had an equal chance and opportunity to become my friend, and I, theirs.

Never would I have foreseen the fact that my favorite investigators, less-actives, recent converts, etc. would be those who had just come from jail/prison, didn’t have many teeth in their skulls, and smelled distinctly of tobacco and wet dog. It’s true, though. I love(d) those people more than anything.

Related: Tattoos and Other Things We Could Use More of at Church

Now, when I see someone who resembles my beloved Arkies and Okies, I immediately feel a smile spread across my face.

There’s a lady in line ahead of you who reeks of some unknown stench? She reminds me of the woman who cooked us dinner every week in my second area. There’s a man at the bus stop who looks like he belongs to a gang? He reminds me of a neighbor who fixed our tires and offered us his favorite champagne (which we politely declined).

You can get along with ANYONE 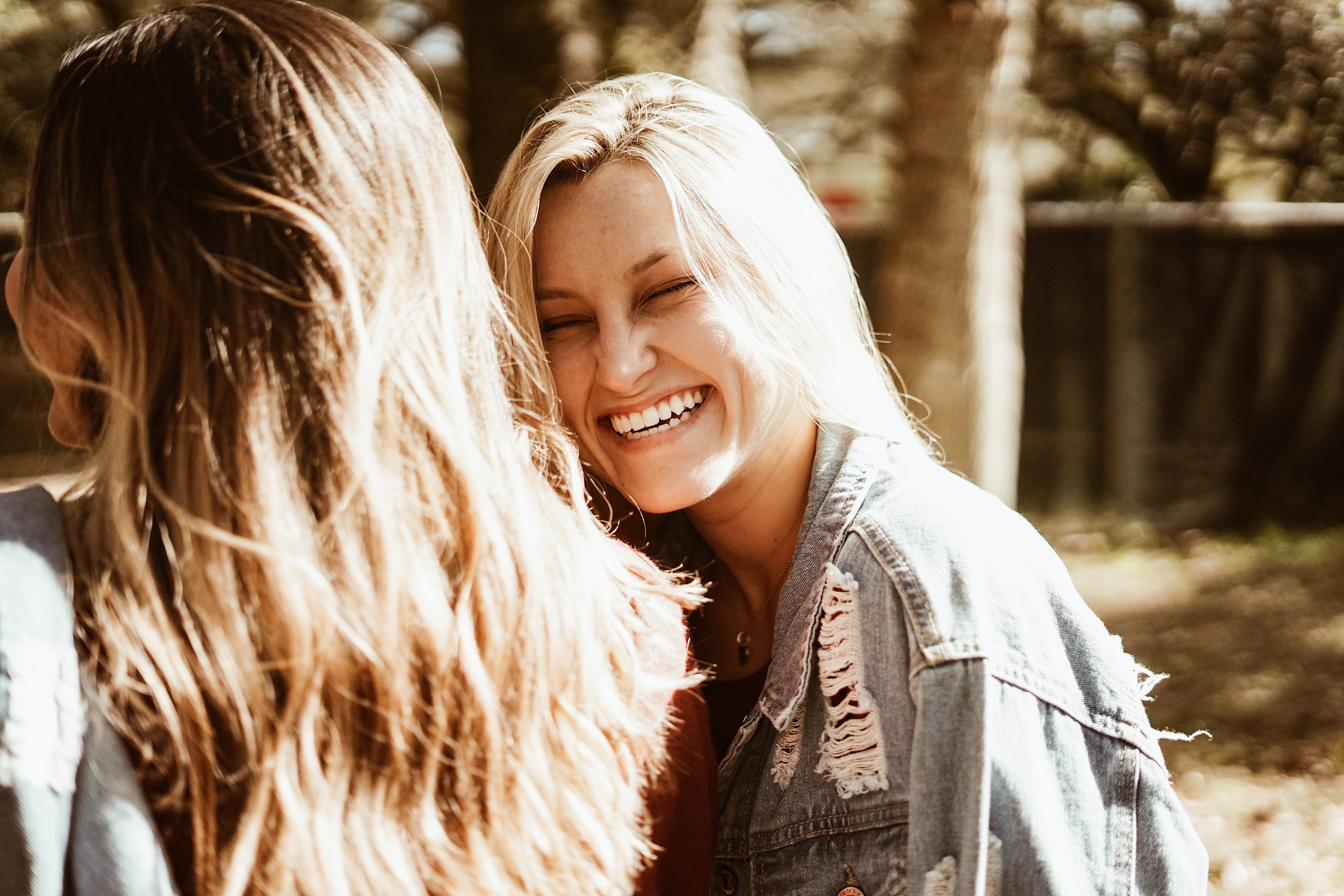 That being said, I was also paired with mission companions whom I never would have collaborated with before. And let me tell ya, it was ROUGH at times.

I won’t go into specifics, but I must say that I had some very… Interesting ones.

HOWEVER, I learned to make it work with all of them. Heck, we even laughed and had fun!

Was it easy? No. Did it take a lot of conscious effort? Yes. Did I have to let go of my pride? Absolutely. In fact, letting go of my pride was the key.

Some took longer than others to figure out, but I also made it a personal goal to uncover their sense of humor and provide some comedic relief. At the end of the day, everything worked out just fine, and I was able to love each girl in time.

How to push limits and practice self-discipline 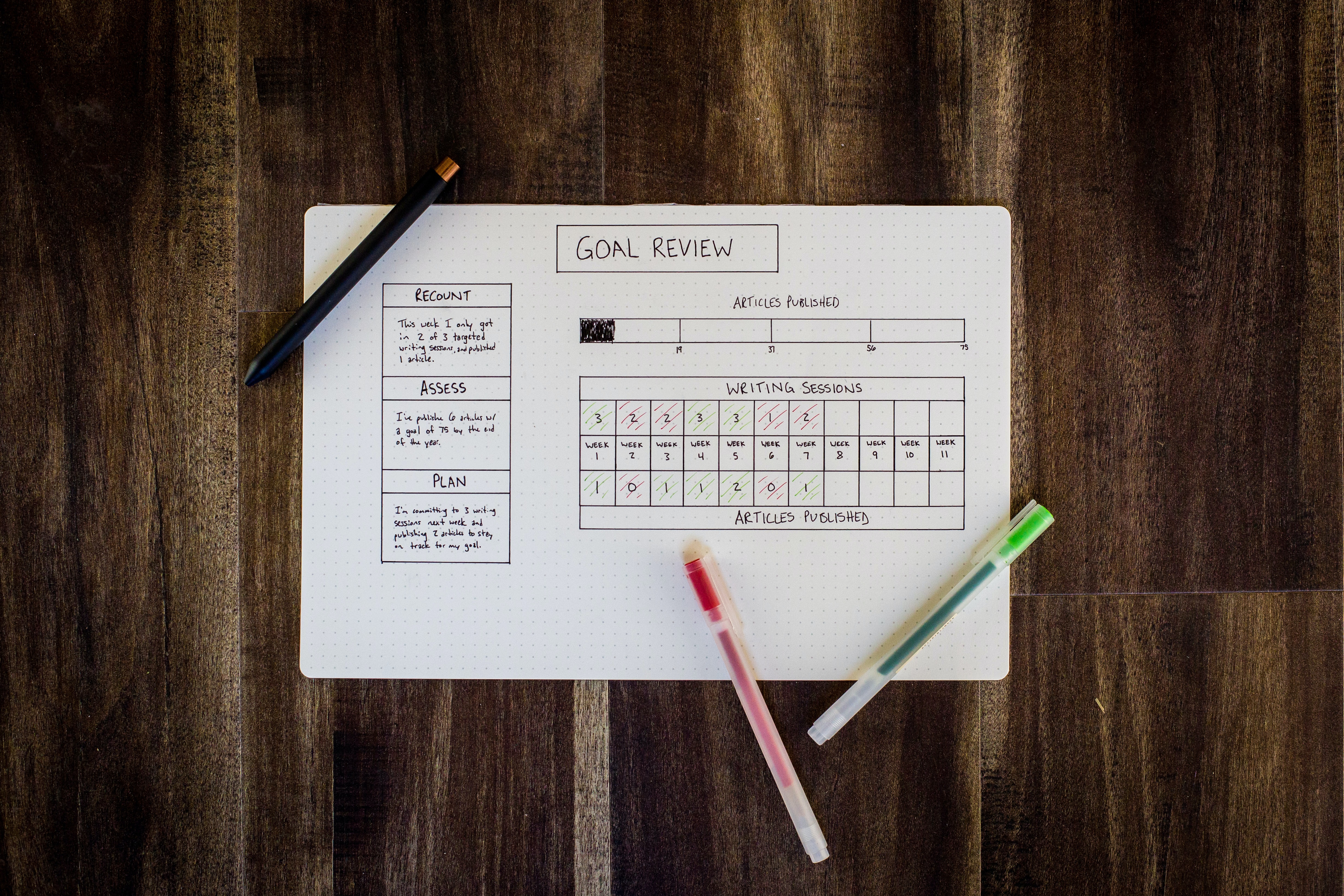 Ooh, baby! This is the center of serving a mission. Obviously, I had learned to be disciplined in other aspects of life such as school, violin, and dance; but that was NOTHING compared to what I would face for 18 months in the field.

The mental discipline was by far the hardest part. I learned that you can do anything physically if you have the mental will-power for it. I learned the importance of hard work and not giving up and pushing past my own limitations (again, those limits were all in my head.)

Goal setting was never my thing before serving a mission. But I feel like that’s all you do as a missionary—set goals and (hopefully) smash them. If you don’t set goals, you won’t have a reason to push yourself in the first place.

So, guess what? I now set goals. All. The. Time. And I seriously believe it’s made me a better human. 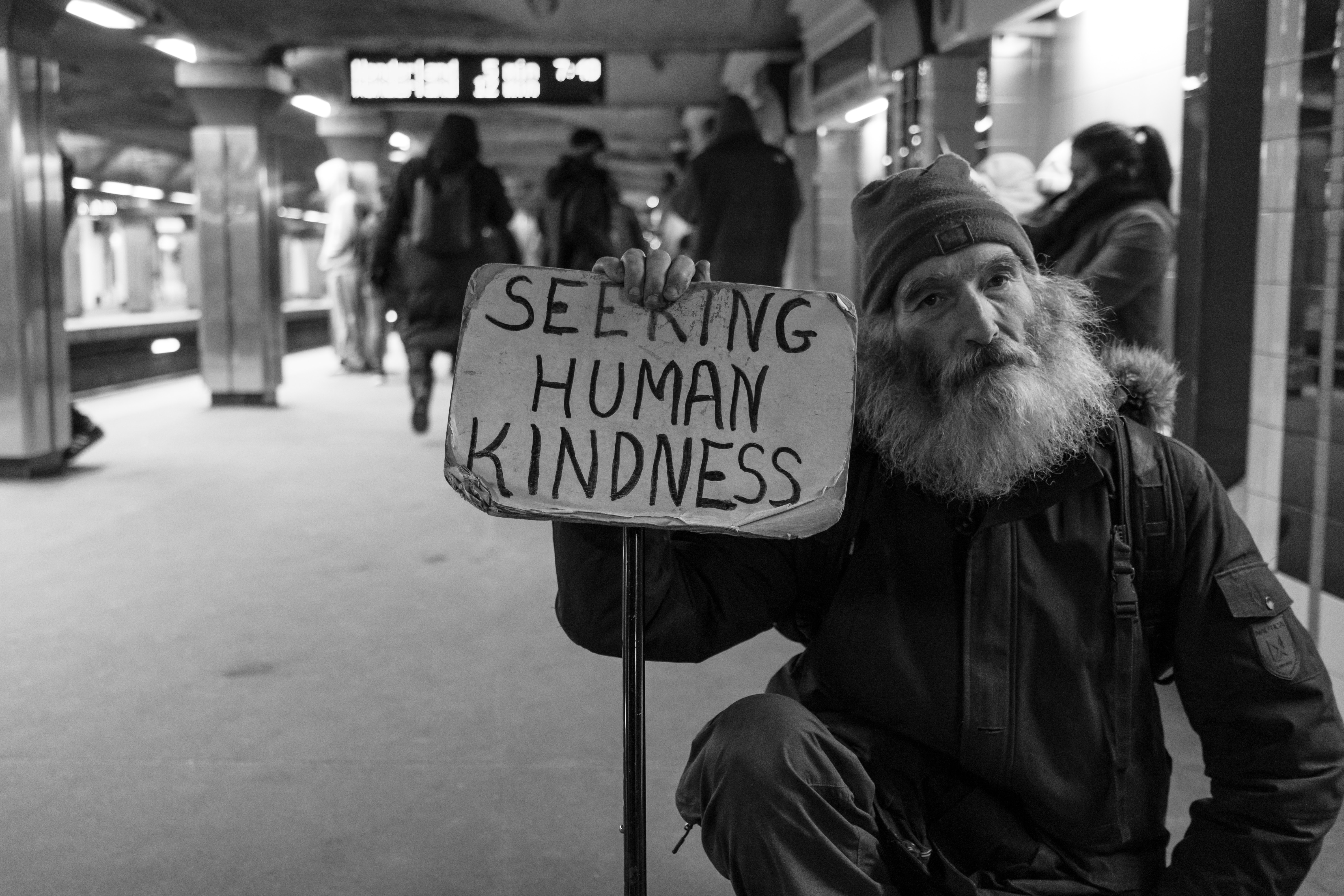 It’s quite an alluring idea to head off to another country to provide humanitarian aid. You get to experience a different culture and feel like you are making a true impact in people’s lives. However, there is so much more we could be doing in our own countries.

The worst feeling ever was wanting to physically help people on the mission, but not being able to. There is SO much poverty in the U.S.—more than I ever realized—that is sometimes forgotten among the Instagram-worthy humanitarian trips.

There’s ALWAYS a bright side 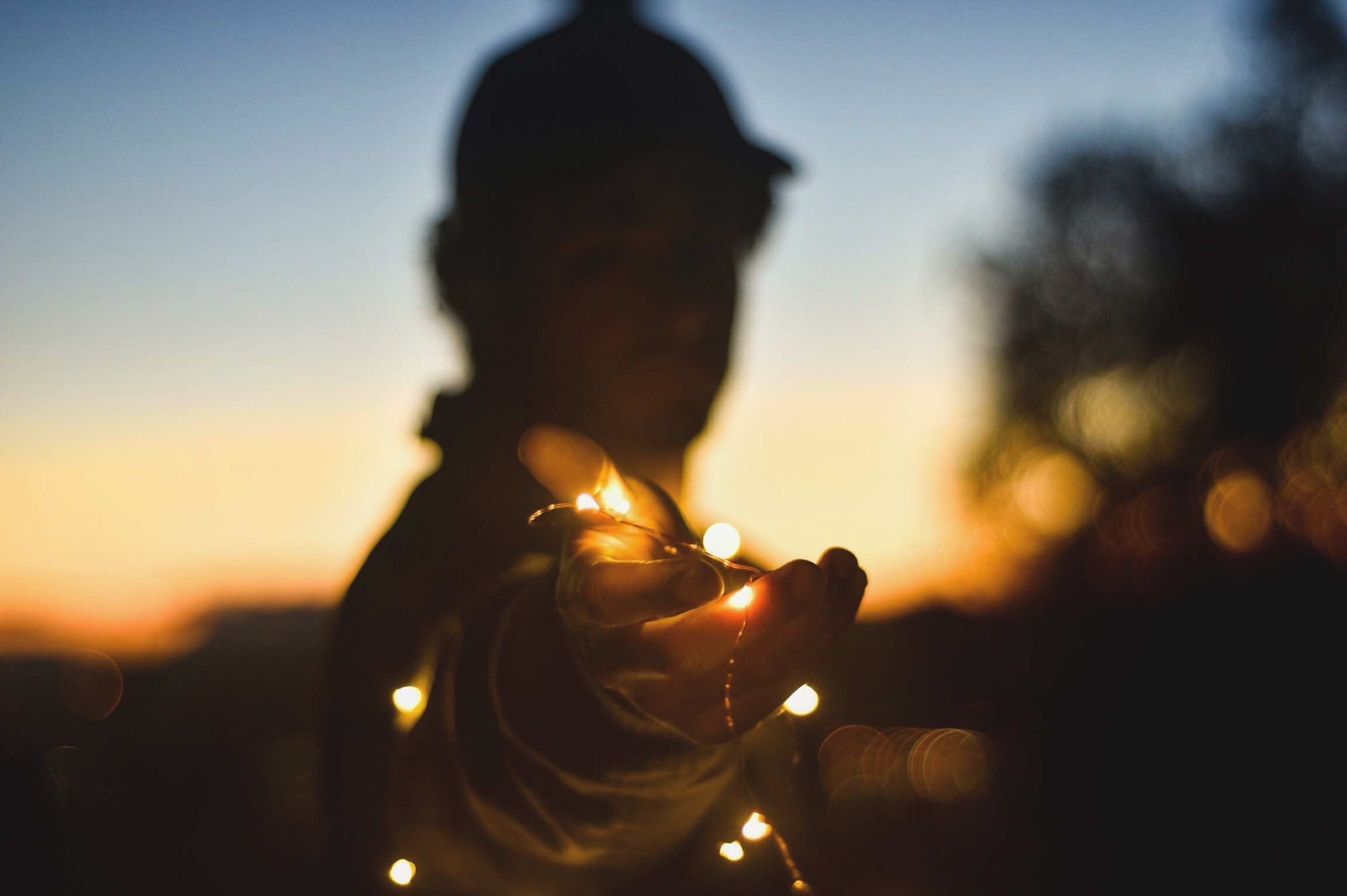 I know it’s cheesy and cliché, but there really is a positive in everything. It didn’t matter how dark things seemed to get on my mission—there was always something (albeit, sometimes insignificant)—that helped me hold on to hope.

For me, the non-gospel related bright sides included: my family, having people in the ward, community, etc., who loved and supported me, being able to laugh about something that day (this was a HUGE one for me), sunshine, a home-cooked meal. You get the gist.

Find something positive to hold on to and remember it always. 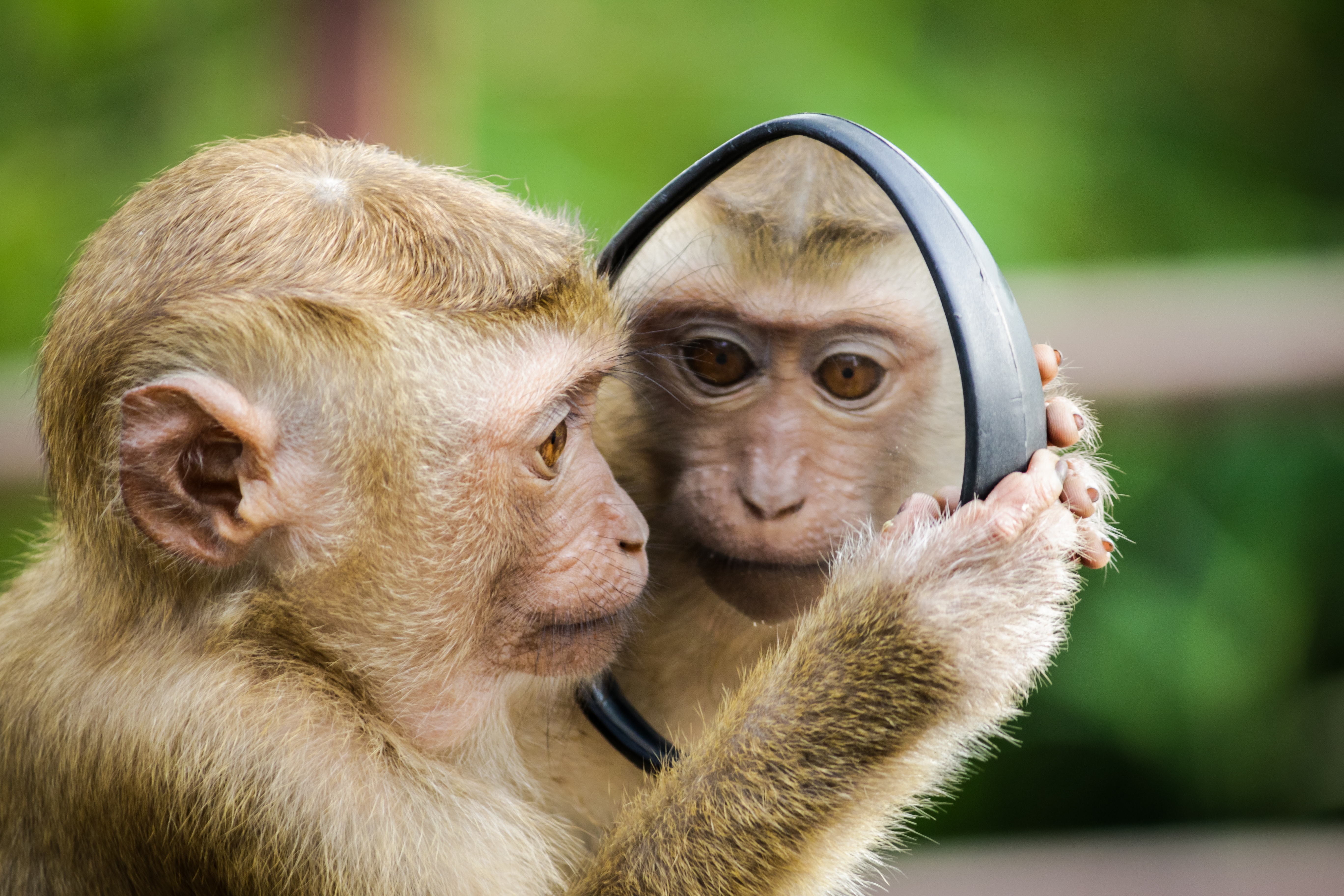 Say whaaa?! Bet you weren’t expecting that one, were ya? It’s true, though (to a certain extent).

Related: How Does God Feel About Body Image?

I remember attending one particular zone conference in which this topic was addressed. We were taught to keep our shoes polished and hygiene up to par. The women were encouraged to wear makeup, even if it was minimal.

It wasn’t a painful thing to discuss as appearances sometimes can be. Our leaders just wanted us to take care of ourselves and look our best. Because, quite honestly, when you are looking your best you tend to perform better and people respect you more.

I’m not saying you have to wear lipstick or spend 20 minutes putting gel in your hair every day. If you want to do that—more power to ya! I just know that a little more effort can go a long way in boosting both performance and confidence. 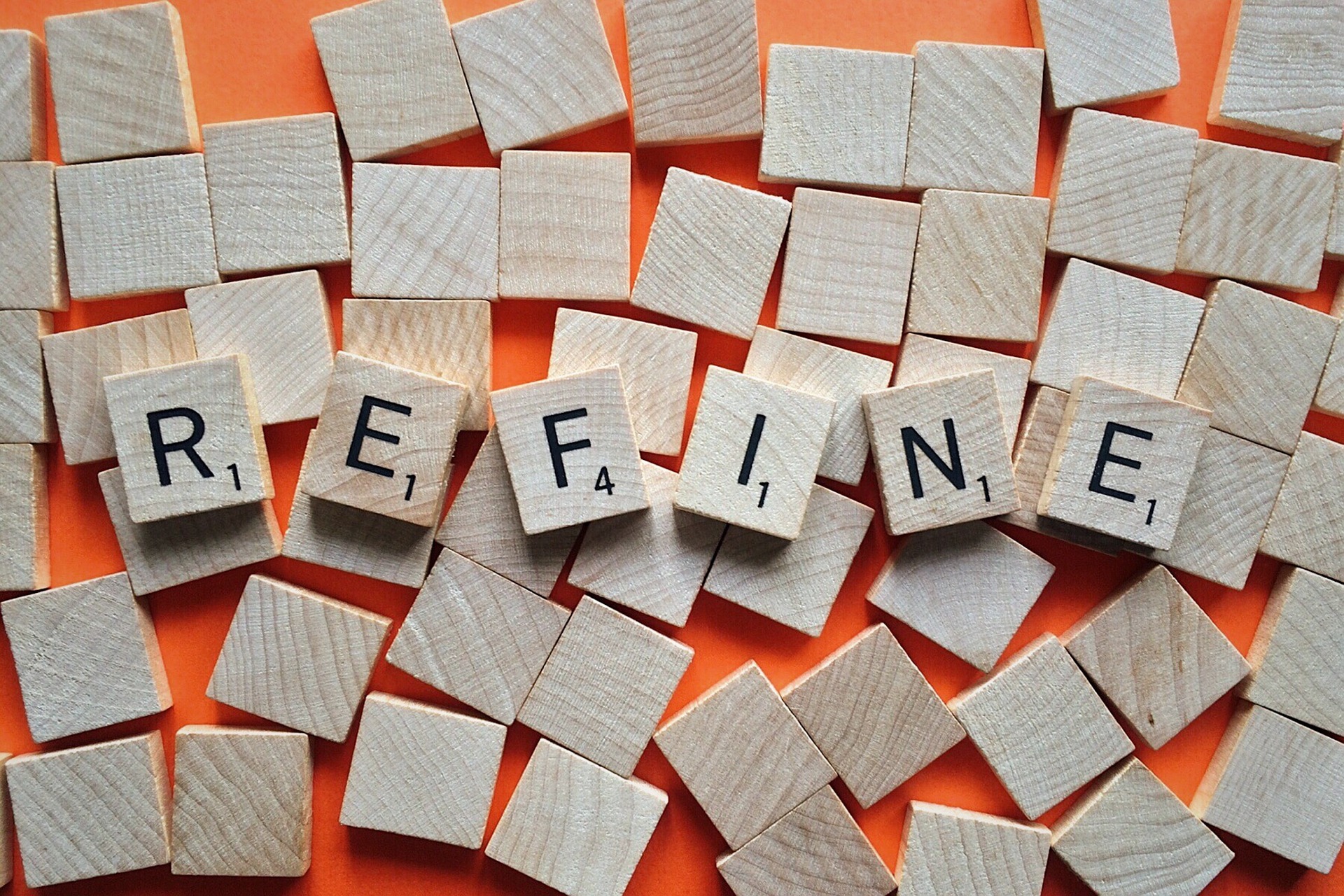 I’m sure I still could have learned these lessons if I didn’t serve a mission. But I’m grateful for them and my 18-month experience, nonetheless.

My mission-prep instructor once told us missions are selfish ventures—that we serve them not to spread the gospel (it’s just an added bonus), but to shape ourselves into who God would have us become. My mission was proof of that, and the lessons I learned are proof that God doesn’t just care about the spiritual. Whatever your refiner’s fire may be, seek the spiritual as well as the temporal.