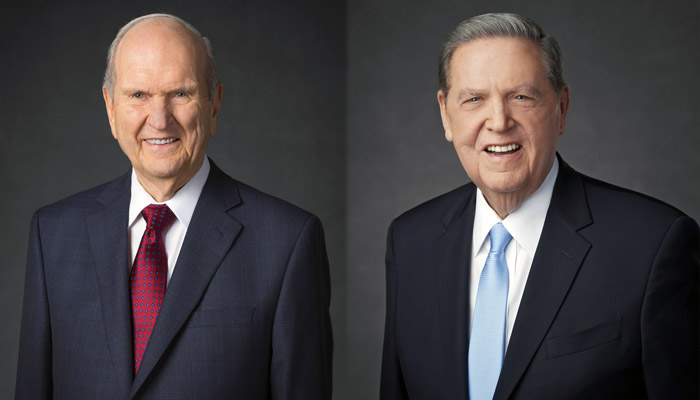 On April 10th, President Russell M. Nelson, Elder Jeffrey R. Holland, and their wives will begin an 11-day trip to visit members and missionaries in eight different cities across the globe. 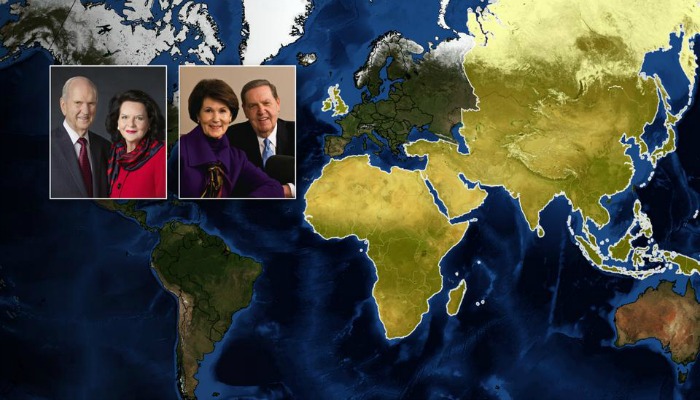 Here’s a snapshot of their itinerary:

Mormon Newsroom has more details about each location, including further particulars on the history of The Church of Jesus Christ of Latter-day Saints in that particular area. And if you want to see how each part of the tour goes, Mormonnewsroom.org will also be covering each event, providing pictures and videos.

The announcement of this historic global tour tells us three things: