Faith Why Change Is the Best Part of the Church 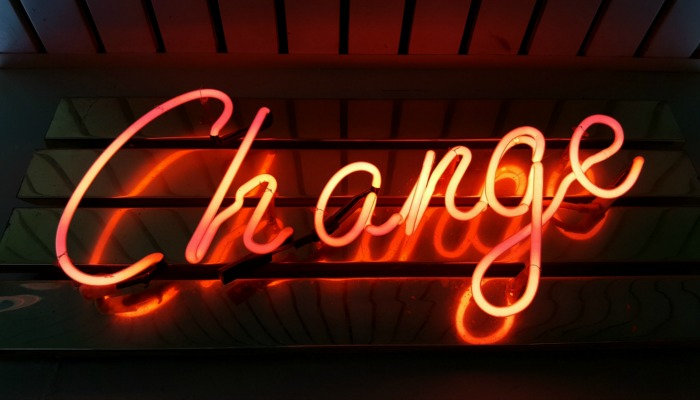 Since President Russell M. Nelson was sustained as the Prophet of The Church of Jesus Christ of Latter-day Saints, we’ve been through a whirlwind of changes.

I’ve seen reactions from members range from ecstatic to questioning to downright negative when it comes to changes in the Church. Those who were less than ecstatic seemed to question how the Church can still be true when all these things are changing. How can something be true one day and then done away with the next?

Sometimes we think that because a policy changes, the doctrine associated with that policy must also be changing, but that’s simply not the case. Doctrine does not change because doctrine is eternal truth. It is important to note, however, that how we understand doctrine evolves as we as a church are ready to receive more understanding.

Take the Word of Wisdom, for example. When the Saints were first given it, the policy was really loose. The doctrine that our bodies are a temple was always there, however. Luckily, Heavenly Father is merciful and allowed the Saints to adjust to the changes dictated in the Word of Wisdom before required absolute faithfulness to it.

So what exactly is the difference between doctrine and policy?

First, it’s important to note that not everything that comes out of the mouth of a church leader is doctrine. In order for something to be doctrine, it has to be published repeatedly in church publications, especially the standard works and upheld by prophets and apostles through time.

It is also critical to differentiate between core doctrine and everything else. The doctrine of the Atonement is a lot more important than where Kolob is located. Joseph Smith taught:

“The fundamental principles of our religion are the testimony of the Apostles and Prophets, concerning Jesus Christ, that He died, was buried, and rose again the third day, and ascended into heaven; and all other things which pertain to our religion are only appendages to it.”

What It Means to Be a Living Church 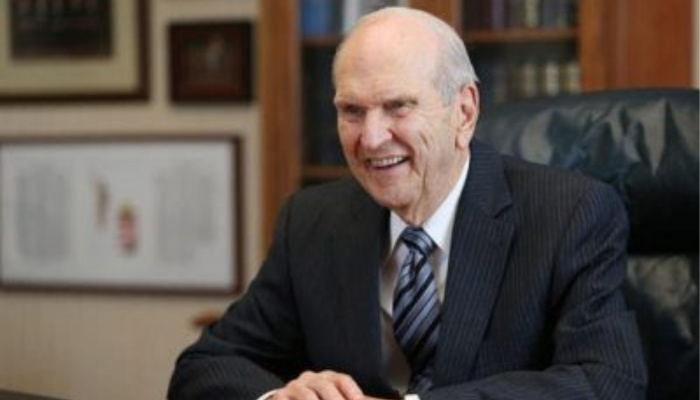 We’ve all heard that The Church of Jesus Christ of Latter-day Saints is “the only true and living church upon the face of the whole earth” (D&C 1:30).

Most of the time we only focus on the idea that we’re the only true church and just kind of forget about the “living church” part. However, the idea of a living church is a great one. Unlike a lot of other churches, we don’t have to jump through theological hoops to make things fit with our doctrine, nor are we left to figure out doctrine on our own amidst a flurry of different opinions. Instead, we have the most up-to-date information directly from the mouth of a prophet. According to Elder Dallin H. Oaks:

“This Church is ‘living’ because we have prophets who continue to give us the word of the Lord that is needed for our time.”

Honestly, this should not be a surprise to most of us, especially those of us who grew up reciting the 9th Article of Faith in Primary.

“We believe all that God has revealed, all that He does now reveal, and we believe that He will yet reveal many great and important things pertaining to the Kingdom of God.”

Revelation doesn’t end, which means change is continuous. Lucky for us, that’s not such a bad thing.

Why Change is One of the Best Parts of the Church

Change in policy means that revelation, both on a personal level and on a church level, is alive and well. How great is it that as a church we’re not stuck in the same way of doing things forever?

Take a moment to imagine what it would be like if our church was not a living church. We would have no temple work for the dead and missionaries would still be called as grown men and asked to leave their families. Worst of all, we’d still be going to church for three hours.

In an address to about 49,000 people at Safeco Field in Seattle, President Henry B. Eyring emphasized the importance of change and having an open mind to it.

“God is an unchangeable god,” Eyring said. “But as the Church moves to every nation and people, and in the last days, we can expect and take joy in new messages coming from God through the prophet. The gospel will not change, but we will need personal revelation to feel the hand of the Lord when practical ways of doing things are changed by the Lord through his prophet. It will also take personal revelation to be able to see that a new way of doing things is better than the ways we have enjoyed.”

But change because change is good doesn’t mean it’s easy. Remember those people who took some of the recent policy changes in the Church negatively? I’m sad to say that was me at first when President Nelson announced we would no longer be using the term Mormon. Luckily, I came to my senses pretty quickly, but it was a great experience being able to receive personal revelation that that change wasn’t random but something directly from Heavenly Father.

So, next time you question a change in the Church, take a minute to think about the doctrine behind the policy and focus on your testimony of that. Then, later on, you can focus on gaining a testimony of the change, and from personal experience, I can assure you that it’ll come.